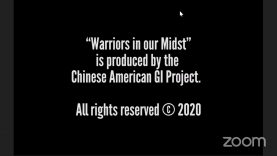 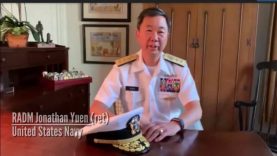 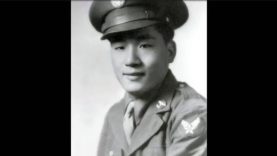 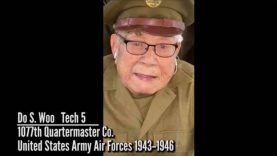 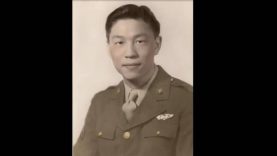 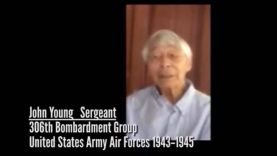 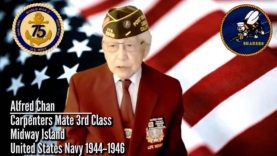 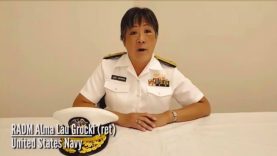 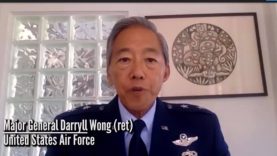 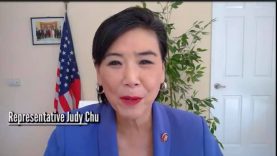 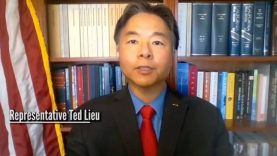 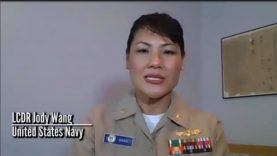 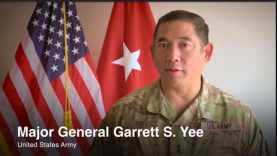 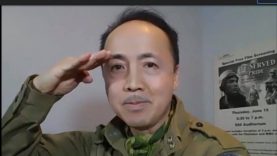 On November 11th, 2020 Veterans Day, a special event WARRIORS IN OUR MIDSTS – A CHINESE AMERICAN VETERANS DAY RETROSPECTIVE was on Ding Ding TV Youtube Channel at 1 pm – 2;30PM Pacific time. Features Chinese American servicemen and women who have participated in all United States wars since 1941. This event was organized by the Chinese Historical Society of America. Ding Ding TV is s proud partner.

We honor the great service and sacrifice of our veterans. Heroes who have chosen to put their country first, and protect our democracy, deserve our endless gratitude.

These men and women will for the first time be given a platform to tell of their own personal Chinese experiences, also during wartime service and lastly, their inspirational message to future generations.  One memorable quote given by a veteran said –“ We fought for your freedom. Don’t waste it.” Calvin Wong, US Army Veteran Korean War, Both Ron Chan and Montgomery Hom feel strongly that telling the stories of Chinese Americans who served in the wars is important to America’s history, which has for too long omitted these experiences in chronicling American history. They launched the Chinese American GI Project which has been very successful in completing their mission throughout the year 2020, and beyond.

Executive Producer and Director Montgomery Hom has a deep passion for WWII history. As a young boy, he heard about the exploits of his uncle, who was a paratrooper with the 82nd Airborne Division, jumping into Normandy on June 6, 1944.  But this Veterans Day program will honor, for the first time, Chinese American veterans who have experienced conflicts in many wars.  Montgomery and Ron Chan originally founded the CHINESE AMERICAN GI PROJECT to provide final honor to the senior veterans from WWII. However, to quote Chan, he said, “For too long, the story of the Chinese American Veterans has been silent, ignored or forgotten. What better day than Veterans Day to honor and thank Chinese American veterans for their service? This day is a natural point of pride for the Chinese American GI program to educate and inspire a new generation with the personal wartime experiences and contributions of the men and women who served so that they will no longer be forgotten.” 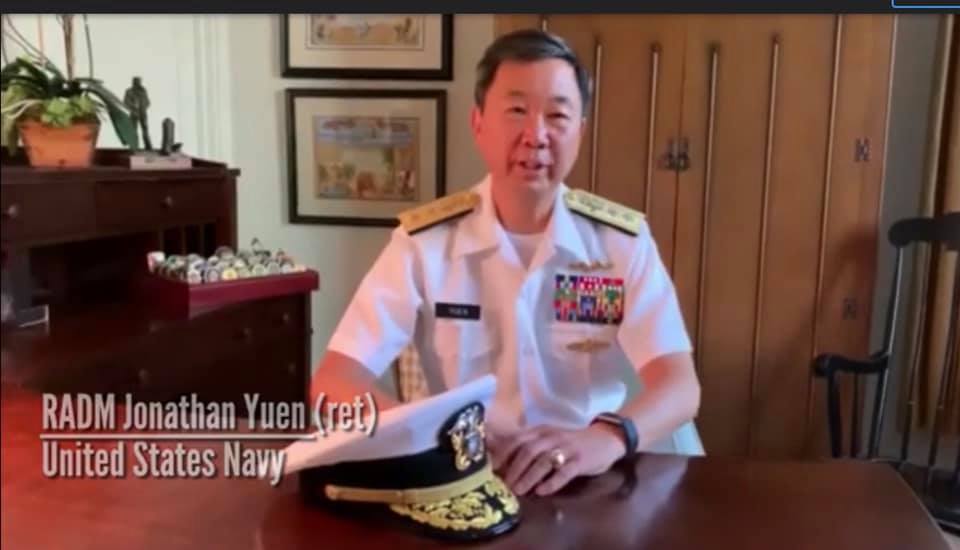 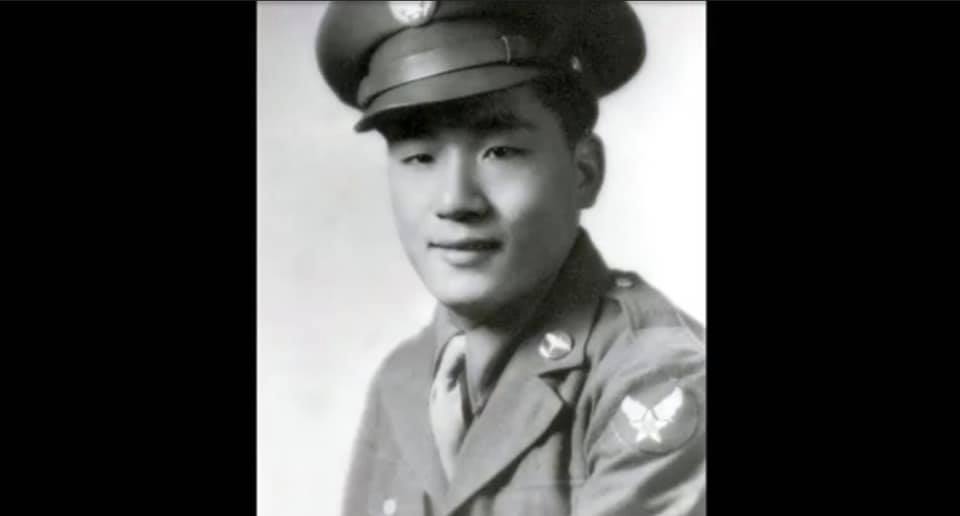 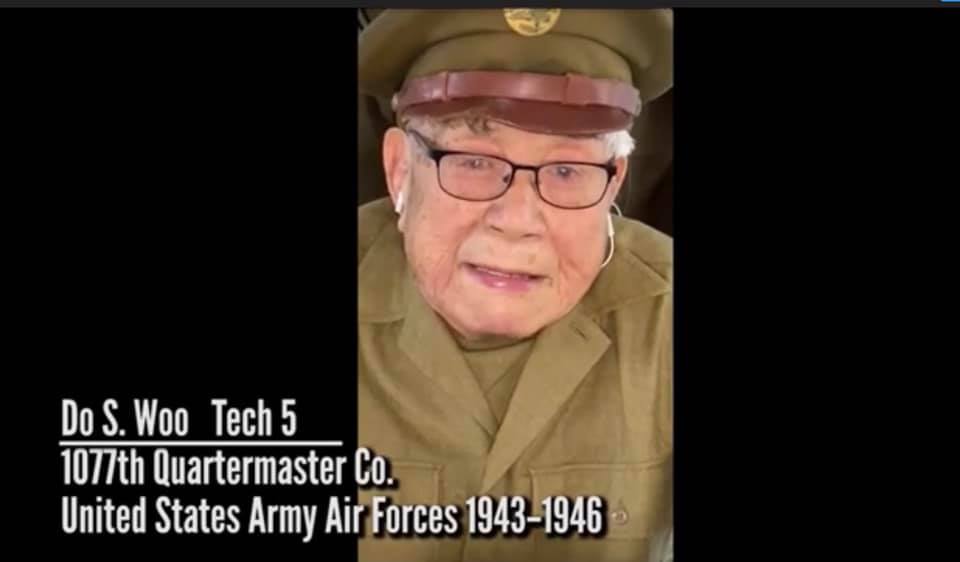 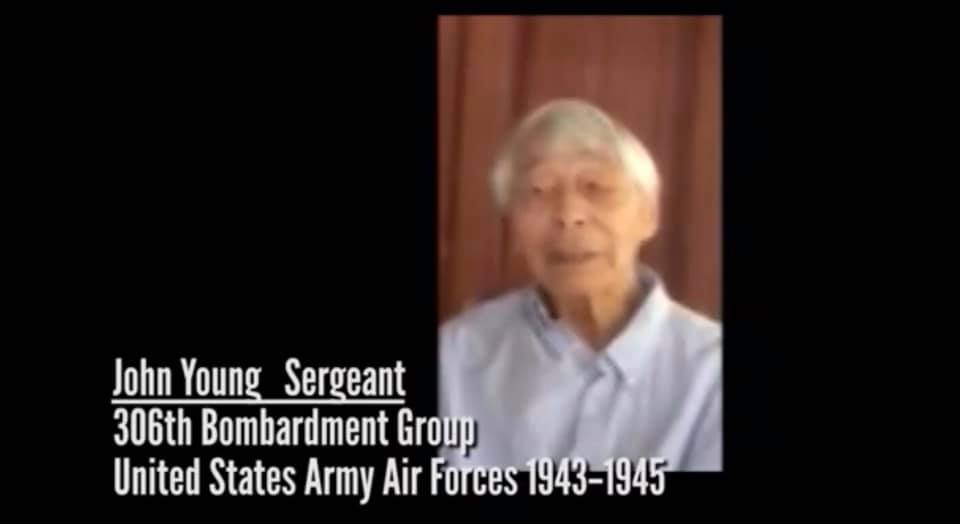 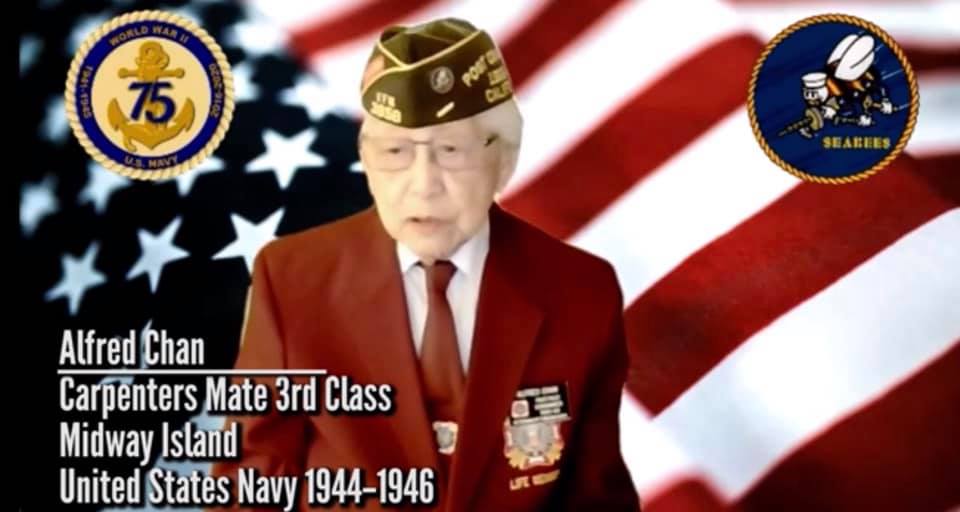 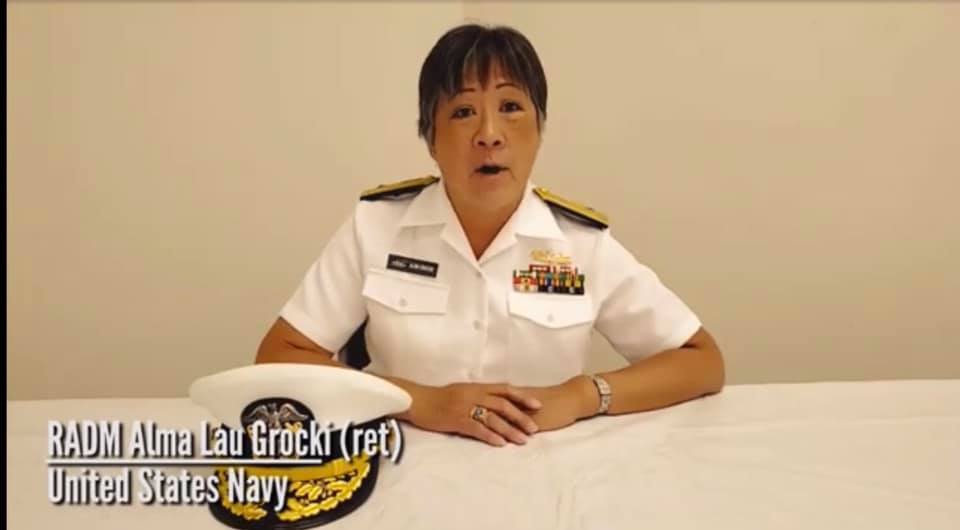 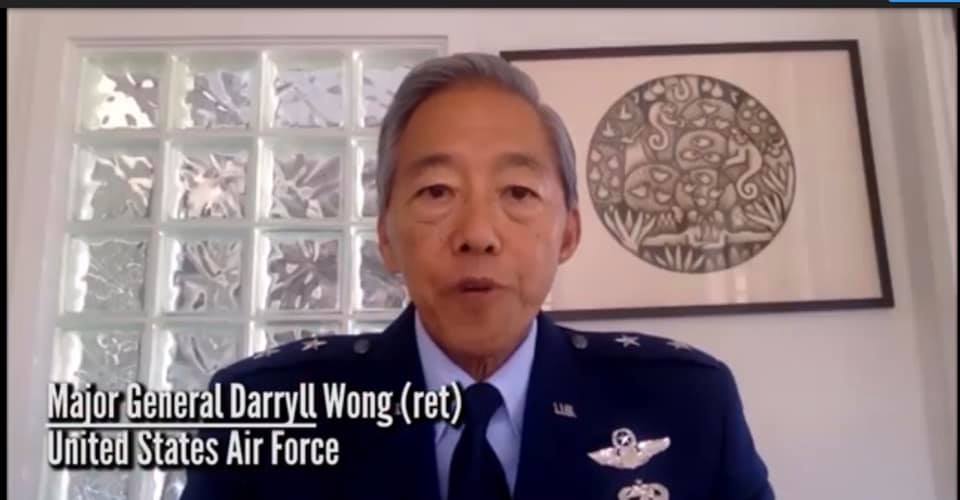 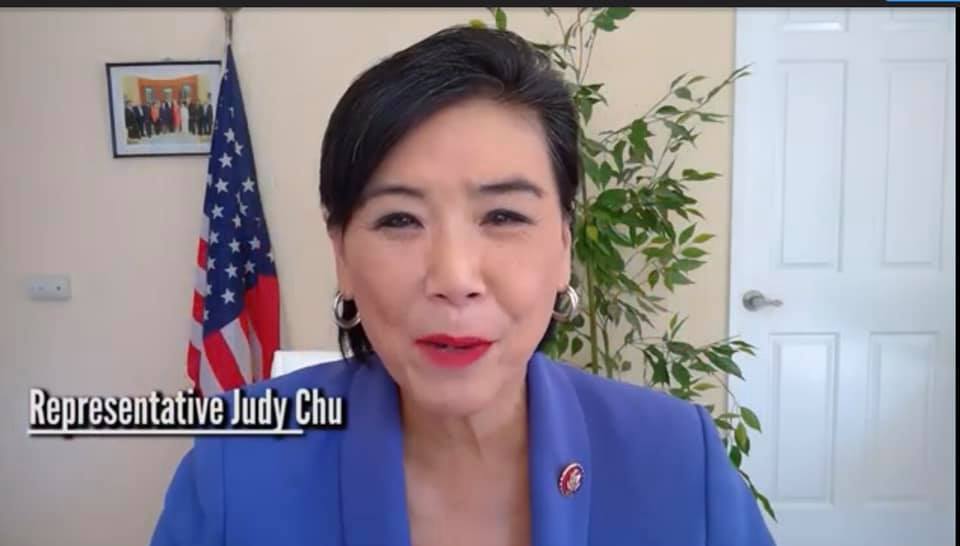 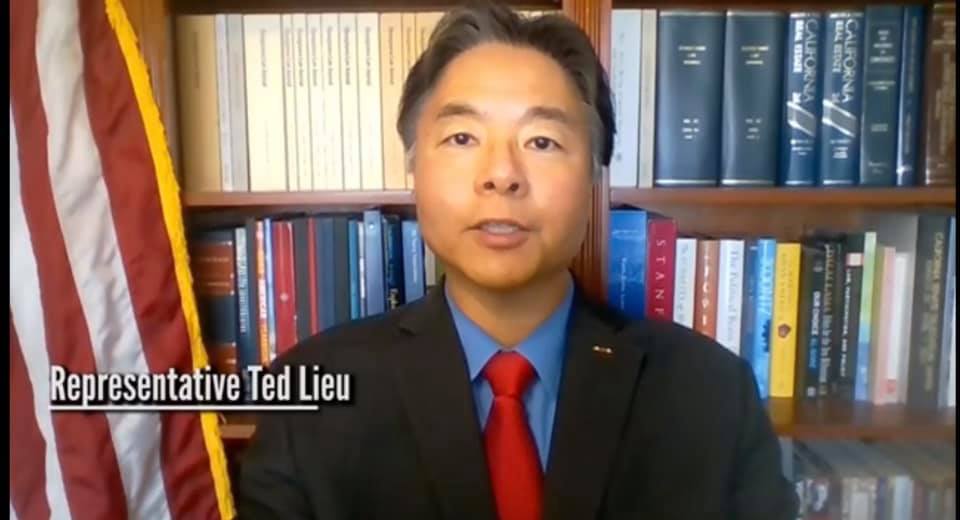 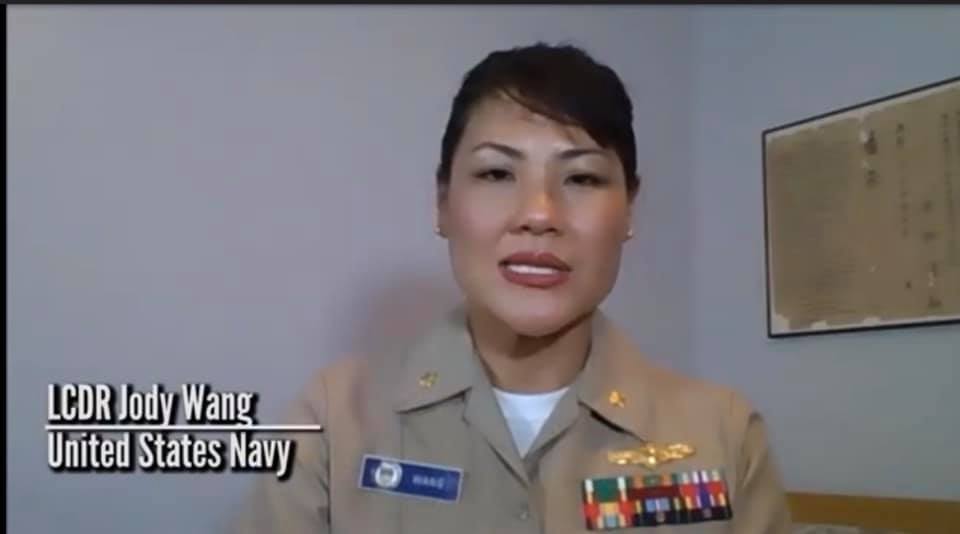 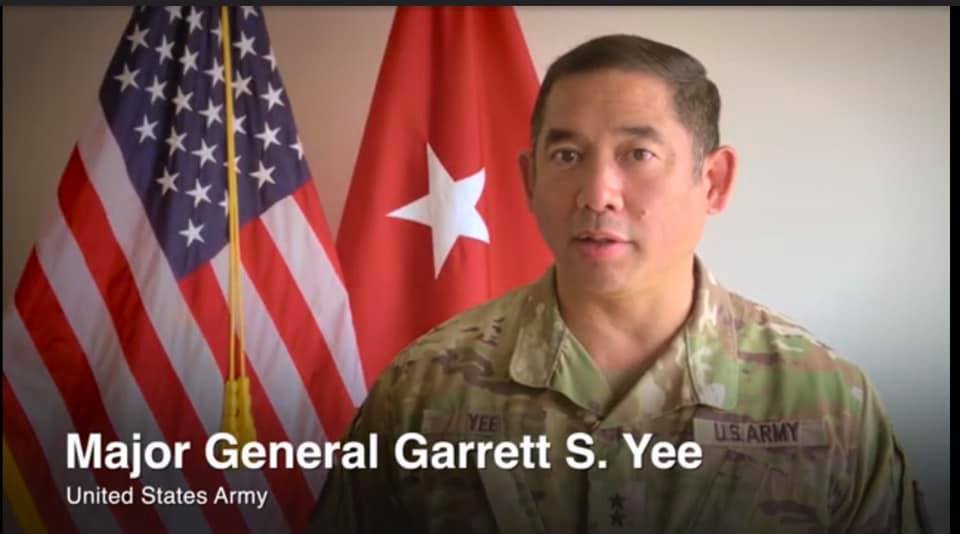 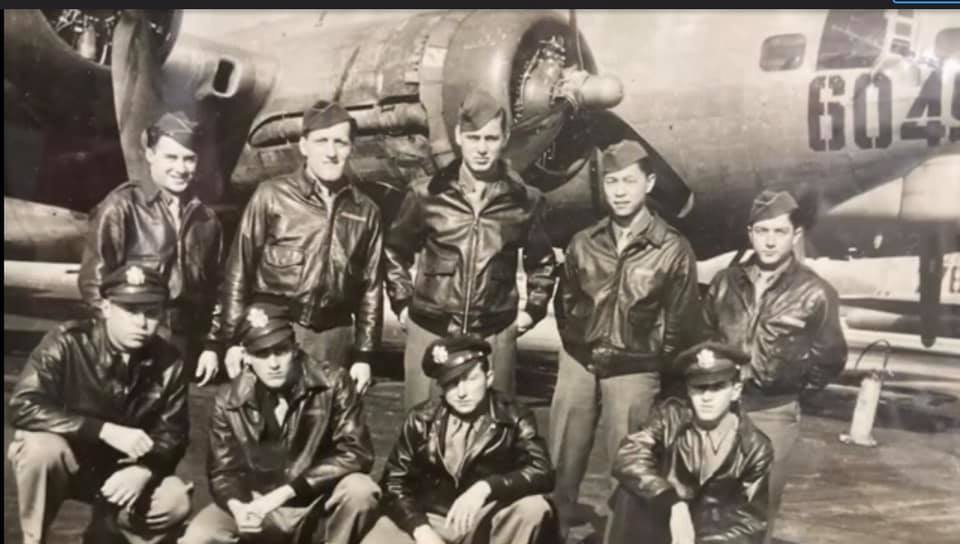 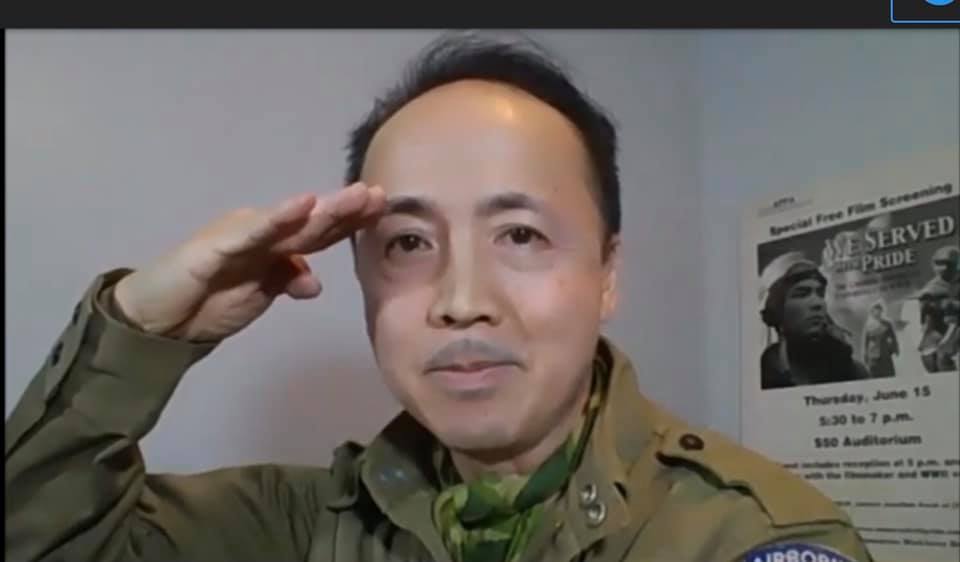 Silicon Valley Innovation Forum – Dialog between US and Asian