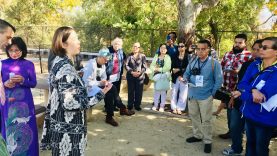 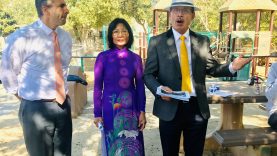 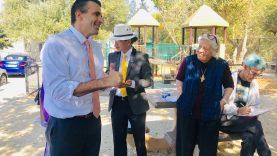 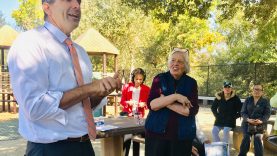 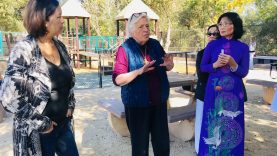 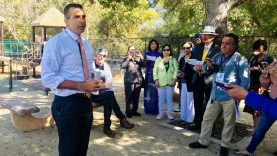 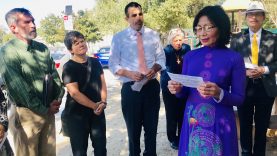 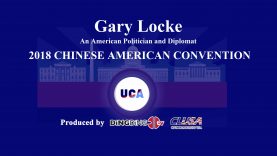 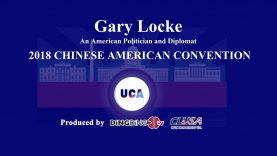 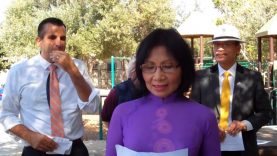 What is Measure T and why is it on the ballot?
Measure T is a $650 million general obligation bond measure that will appear on the November 2018 ballot in San José. If approved by voters, bond proceeds could be used to acquire land or construct public improvements identified in the measure related to public safety and disaster preparedness. Also, assuming that the $650 million principal amount in Bonds authorized by Measure T is issued, at least $300 million in bond funds will be used for repaving streets and potholes in the worst condition.
Measure T was placed on the ballot by the San José City Council. Many city services, such as public safety, disaster response, and transportation, rely on physical infrastructure. As the City has grown and technology has changed, many of our public safety and emergency response facilities have become outdated and undersized, and some streets have fallen into disrepair. Measure T would allow the City to invest in these areas.
source: https://www.sanjoseca.gov/index.aspx?NID=6189 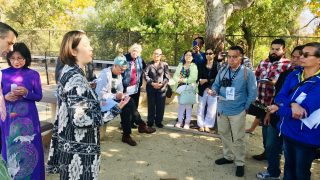 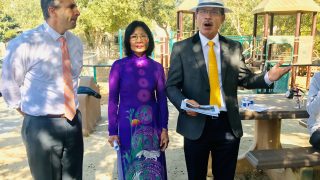 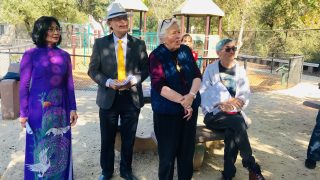 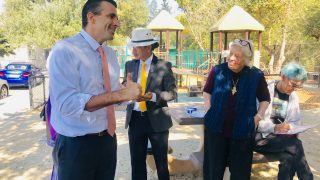 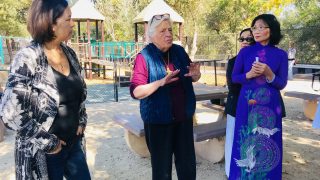 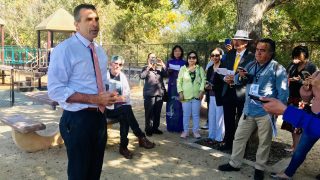 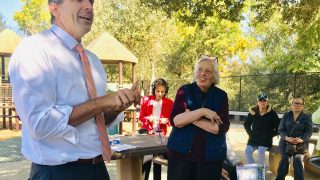 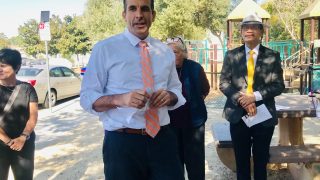 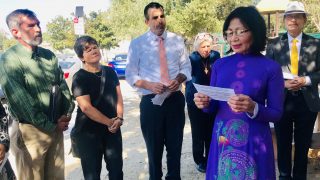