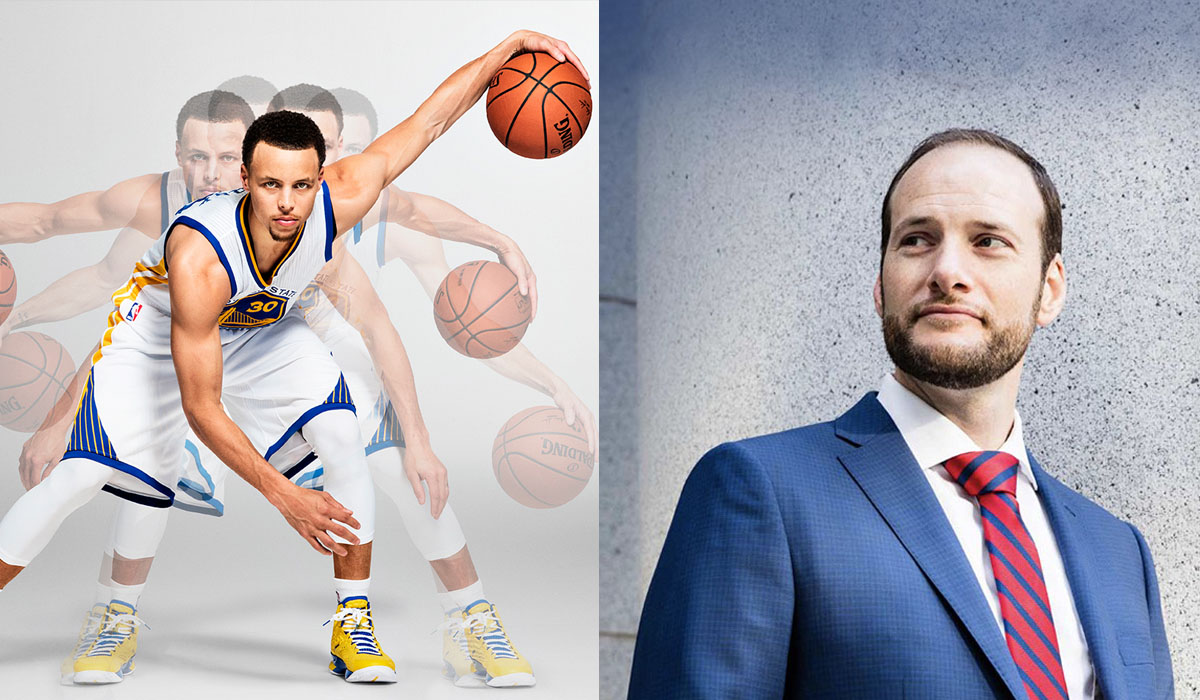 Just as the ousted district attorney Chesa Boudin came to symbolize all that’s wrong with San Francisco, the basketball star Stephen Curry now signifies all that’s remarkable about it — a city columnist Herb Caen compared to heaven: “One day if I do go to heaven … I’ll look around and say, ‘It ain’t bad, but it ain’t San Francisco.”

The scrappy Golden State Warriors won the NBA title on the 6th of 7 games against the Boston Celtics. The Warriors’ win comes on the heels of the primaries, held on June 7, which showcased the rampant disorder in the city and the chaos among its handlers.

In the days leading up to the primaries, District Attorney Chesa Boudin became the scapegoat for the city’s social ills, from homelessness to hate crimes targeting Asian Americans. Voters were split on his record and arguments were loud and contentious on what the city needed to make it “livable” again.

Amidst this climate of despair and divisiveness, the greatest point guard of all time, Stephen Curry, led his teammates to victory, game after Finals game, reigniting optimism for fans from all walks of life, sexual orientations, genders and ages. As the clock ticked down at the end of game 6, the city of the Warriors experienced a rare electric high — if only for that moment.

To be sure, Curry could not have brought home the trophy on his own without the help of Draymond Green, with his devil-may-care attitude, performing with the kind of physical and mental agility that have few parallels. Alongside Green were Klay Thompson, Andrew Wiggins, Jordan Poole, and Kevon Looney, as well as the others on the bench. Together they devised a playbook for a victory that was hardly predicted even six months ago.

Curry emerged as the man of the moment, making plays, assisting others, scoring points and holding the Celtics back. He was justifiably rewarded as the MVP of the Finals, a title that had eluded him thus far.

But Green put his finger on what lay at the heart of the Warrior victory. “We relied on each other for what we’re great at,” Green said: a spirit of unison that had the players anticipating and filling in for each other, reading plays, passing the ball, and making room for shots that left their fans elated at the display of generosity and skill.

Boudin, on the other hand, lost the support of his team as key prosecutors quit the District Attorney’s office at a time when he needed them most. This proved to be an insurmountable hurdle, as Boudin confronted a host of entrenched problems that required innovative thinking, collaboration and compromise.

Under Boudin’s watch neither homelessness, crime, mental illness, nor fentanyl overdoses have abated. Embroiled in public battles with the San Francisco Police Department, he was never able to rebuild the consensus that had put him in office.

Coach Steve Kerr called the Warriors victory “the most unlikely” given all that was stacked against the team going into the season. In the last two years, the team was laid low by injuries and changing rosters and picked up the record of being the worst in the league. “For this group to make it back here — I am not sure we ever knew we could do this.” remarked Kerr.

Unlike a basketball series, San Francisco’s problems appear to have no end game in sight. But there are takeaways to be absorbed from the Warriors’ meteoric rise.

Both the Boudin recall and the Warriors win are mirror opposites within the city. They tell us what’s missing and what’s possible to move San Francisco forward.