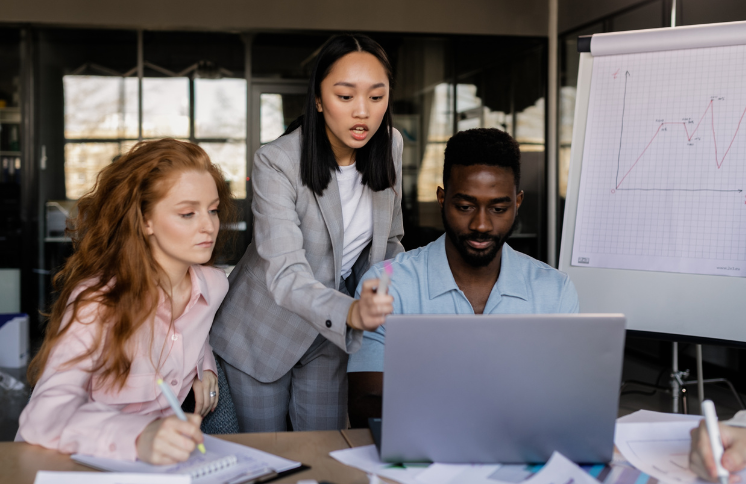 Tesla has cut down the prices on several of its models in the United States and the European Union. Earlier this month, Tesla also slashed prices in China on Models Y and 3. The move displeased the customers who purchased the vehicles at higher prices and agreed to delivery before December 31st. Many demanded rebates, but the company refused them. Experts believe the decision for the price drop was to increase sales and qualify for federal EV tax credits.

TroyTeslike, an independent EV industry researcher, estimates the price of Model 3 is down between 6% to 14% (depending on the configuration). The Model Y is down about 19% in price.

Electrical vehicles qualify for tax credits depending on efficiency and the category. SUVs with prices below $80,000 and cars priced below $55,000 are eligible for rebates. However, to get the $7,500 rebate, the customers must order vehicles before mid-March (when the rebate will be half of this sum).

Twitter released its first statement following a string of incidents starting in December that leaked millions of users’ emails. The company claims the leaked emails are not a result of a hack. The statement says: “We take our responsibility to protect your privacy very seriously. In response to recent media reports of Twitter users’ data being sold online, we conducted a thorough investigation and there is no evidence that data recently being sold was obtained by exploiting a vulnerability of Twitter systems.”

Alon Gal (from cybercrime information company Hudson Rock), who first alerted the public of the leak, disputes the company’s claims. Gal stated: “I urge security researchers to conduct a thorough examination of the leaked data and rule out Twitter’s conclusion of the data being an enrichment of some sort which did not originate from their own servers.”

In December, the Irish Data Protection Committee announced it was investigating an alleged data leak of 5.4 million users. Twitter claims a security flaw caused by a system update caused the leak and that they fixed the bug.

Also, in December, a hacker Ryushi demanded $200,000 from Twitter to delete data connected to over 400 million users. Earlier this month, another individual offered another data set connected to 200 million users. The users could download the data for a small fee. Twitter claims both data sets are the same, and neither came from exploiting the system flaw.

Andy Dietderich, the lawyer for bankrupt crypto firm FTX, announced in court on Wednesday the company managed to locate over $5 billion in assets. The recovered funds do not include the assets seized by the Securities Commission of Bahamas. However, according to Dietderich and his statement to the bankruptcy judge in Delaware, the company still does not know how much the customers lost.

FTX filed for bankruptcy in November. At the time, experts estimated over $8 billion of customers’ funds were missing. A year ago, the value of FTX was $32 billion. In December last year, Bahamian authorities arrested Sam Bankman-Fried and deported him to the United States. He is facing eight criminal charges (including wire fraud, campaign finance violations, and money laundering). He is also facing charges from the Securities and Exchange Commission and the Commodity Futures Trading Commission.

Bankman-Fried pleaded not guilty to all charges. He is out on $250 million bail. On Thursday, he published a post on Substack denying he stole billions in users’ funds. Also, he claimed Changpeng Zhao (the CEO of Binance) orchestrated an effort to take down FTX.

Apple’s filing with the Securities and Exchange Commission reveals Tim Cook (the CEO of Apple) will take a pay cut in 2023 following the shareholders’ meeting. His compensation will total up to $49 million. Cook requested the change after the shareholders voted on his pay package.

The compensation committee implemented the changes after the last year’s say-on-pay vote. 64% of the shareholders approved Cook’s compensation (down from 95% when compared to 2020).

The committee stated: “Based on these important conversations, we have made changes to the size and structure of Tim’s 2023 compensation… Taking into consideration Apple’s comparative size, scope, and performance, the Compensation Committee also intends to position Mr. Cook’s annual target compensation between the 80th and 90th percentiles relative to our primary peer group for future years.”

In 2022, Cook made $3 million in salary, $12 million in incentives, and $83 million in stock awards. His compensation also includes security, travel, and retirement plan contributions. The company pays Cook in restricted stock units and how many shares he receives depends on how Apple performs against the S&P 500. Because Apple stock does well, Cook usually gets the maximum amount.