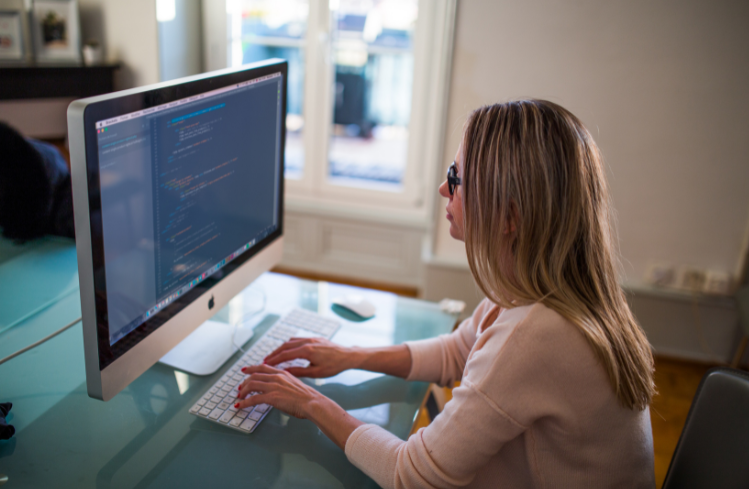 A report published on Thursday revealed that the technology industry led the layoffs in 2022. The tech companies announced more than 97,000 jobs would be lost across the sector. Challenger, Grey & Christmas, an outplacement services firm, published the report. Compared to 2021 (when 13,000 people lost jobs), it is an increase of 649%.

Andrew Challenger (Senior vice president at Challenger, Grey & Christmas) said in the report: ” The overall economy is still creating jobs, though employers appear to be actively planning for a downturn… Hiring has slowed as companies take a cautious approach entering 2023.”

Across all industries, employers announced they would cut more than 364,000 jobs. That said, the number is relatively low. According to the report, it is the second-lowest recorded total job cut announcements since the company began tracking the data in 1993.

The downturn hit the tech industry particularly hard as it expanded fast at the beginning of the pandemic. But as people return to their pre-pandemic lifestyles, many tech companies announced job cutting in 2022. Companies cite cost cutting as the top reason for the layoffs, while economic conditions also play a part.

On Wednesday, the Irish Data Protection Commission (DPC) fined Meta $414 million for breaching the EU privacy laws. The point of contention is Meta’s advertising and data handling practices. The fines are much higher than those the DPC proposed in the draft decision published in October.

The fines are a result of investigations that started in May 2018, the day General Data Protection Regulation (GDPR) came into effect. The regulator concluded Meta should pay two fines. One fine ($222.5) is for Meta violating the GDPR. The second fine relates to Instagram breaching the same laws.

The ruling published on Wednesday requires Meta to update its data processing practices and comply with with the regulation within three months. Because Meta and other big tech companies have their European headquarters in Ireland, the DPC is the regulator authority for these companies in the European Union.

Meta plans to appeal the decision. The company released a statement: “The suggestion that personalized ads can no longer be offered by Meta across Europe unless each user’s agreement has first been sought is incorrect… There has been a lack of regulatory clarity on this issue, and the debate among regulators and policymakers around which legal basis is most appropriate in a given situation has been ongoing for some time… That’s why we strongly disagree with the DPC’s final decision, and believe we fully comply with GDPR by relying on Contractual Necessity for behavioral ads given the nature of our services. As a result, we will appeal the substance of the decision.”

Based on the reports published on Friday, data allegedly stolen from Twitter that contains email addresses of over 200 million Twitter users is offered for free on a hacker forum.

Alon Gal (from cybercrime information company Hudson Rock) spotted the leak. In a statement to BBC, Alon Gal said the leak would: “unfortunately lead to a lot of accounts getting hacked, targeted with phishing, and doxxed.”

Bleeping Computer (a tech news website) downloaded the data and confirmed the accuracy of email addresses for many Twitter profiles. Likewise, the website established the data contains duplicates. The leak comes a week after a hacker named Ryushi asked for $200,000 from Twitter to delete the data (including emails and phone numbers) of over 400 million Twitter users.

Customers of Silvergate withdrew more than $8 billion of their crypto deposits. More than two-thirds of the customers made withdrawals in last three months of 2022.

Silvergate is a US-based bank listed on the New York Stock Exchange that went public in November 2019. As such, it falls under the regulation of the financial sector. It is also one of the rare few that offers cryptocurrency services. It provided services for the cryptocurrency companies that had problems getting banking services from traditional banks. Alameda Research, the bankrupt company owned by Sam Bankman-Fried, was one of Silvergate’s clients.

Since the FTX collapse, the crypto industry has experienced a lack of market confidence. Many crypto companies filed for bankruptcy, and customers saw a steep decline in their crypto values.