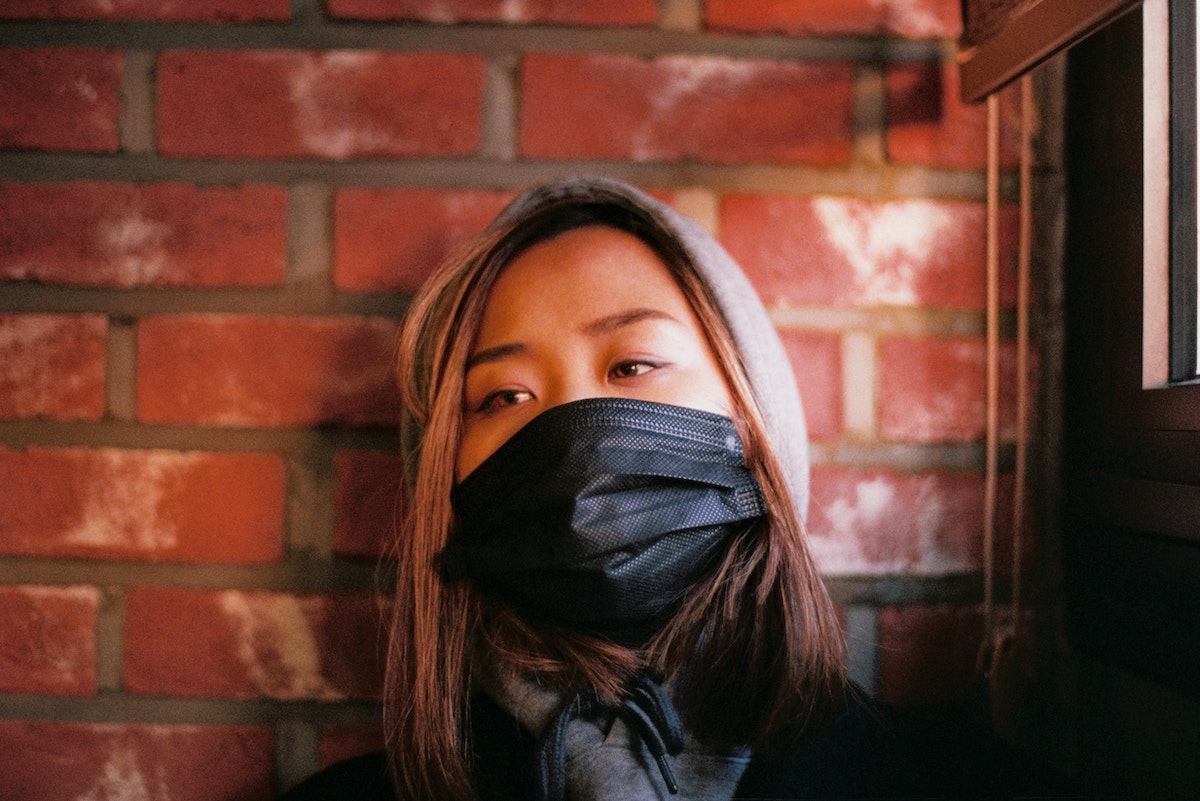 Asian Americans Are Not a Monolith, Say Advocates Urging for Disaggregated Health Data By Sunita Sohrabji

But such information is largely anecdotal, without data to support empirical findings. Asian Americans are regarded as one large monolith by the US health care system, say health care experts. And currently, there is no attempt to disaggregate data for AAPI sub-ethnicities, leaving out information that is critical to resolving health care disparities.

Moreover, less than 1 percent of National Institutes of Health funding is granted to researchers working on health care issues specific to the AAPI community, leading to further gaps in information. Asian Americans are the fastest-growing population in the US, projected to reach nearly 34 million by 2050.

“We are treated as one giant group, but we are not a monolith,” said Dr. Bryant Lin, a Stanford professor of medicine, who in 2018 co-founded the Center for Asian Health Research and Education with Dr. Latha Palaniappan. The two doctors currently co-direct the Center, based at Stanford, with the aim of driving better health outcomes for Asian Americans.

At an Ethnic Media Services briefing Sept. 16, co-hosted by the Stanford Medicine Center for Asian Health Research and Education, Lin noted that disaggregating data was not as simple as just adding boxes to the clinic check-in sheet. “We’re having trouble, even at Stanford. There are definitely issues, given the history of systemic racism, that leads to these concerns about self-reporting,” he said.

“The capacity to disaggregate data for AAPIs within the electronic health records is there. But the political will and the leadership across health care systems is still lacking,” said Dr. Winston Wong, a Scholar-in-Residence at the UCLA Kaiser Permanente Center for Health Equity.

Epic, the predominant electronic health records system used in the US has a vast capacity to capture trillions of data bits every day, said Wong. But those who manage data collection must have the capacity to ask patients about their sub-ethnicities in a culturally sensitive way, he said.

The critical need for disaggregated data became especially acute during the Covid-19 pandemic. News headlines screamed that the virus was primarily killing and hospitalizing Black and Latino people.

In Northwest Arkansas, the number one group that was getting hospitalized and dying from Covid were the Marshallese people of the Micronesian diaspora, noted Wong. Marshallese people were particularly hard-hit as they worked in poultry-packaging plants and lived in very crowded conditions. And in New Jersey, there was a high rate of hospitalizations among Bangladeshi people.

“This kind of data is only identified at this point by the activists, the community providers, the physicians and nurses who care for that community because they’re providing the culturally competent and linguistically accessible care to these populations,” said Wong, adding that it is not captured at the statewide level, and used as a tool for allocation of resources to hard-hit communities.

Tu Quach, president of Asian Health Services, noted another fallout of Covid on the AAPI population: an uptick in hate crimes against the community. “Our Asian American populations were simultaneously blamed for the virus and ignored when it came to services because of the racist narratives that were predominantly put out by the former administration that blamed Asians for causing the virus,” she said.

“Many Asian Americans, including our patients and our own staff who were coming into work, were being attacked both physically and verbally in so many ways. So our community essentially went underground,” said Quach.

“Nearly three quarters of them said they were too afraid to leave their homes. They were hiding from attacks, but also dangerously missing out on critical care, including getting Covid testing and so many other services.”

Quach also noted that fewer Covid resources were devoted to the AAPI community, because the prevailing narrative was that it was hitting hard black and brown communities.

“Our community was also impacted. But this was not highlighted in the narrative. So this community continues to suffer in silence,” said Quach.

The lack of disaggregated data may be due to very low levels of research participation among Asian Americans, said Dr. Van Ta Park, a professor at the University of California San Francisco’s School of Nursing, in the Department of Community Health Systems. Park is also the lead researcher of an NIH/NIA R24 grant called, “Collaborative Approach for AAPI Research and Education.” The goal of CARE is to recruit 10,000 AAPI who are interested in participating in research. CARE is available in six languages.

The CARE registry launched during the COVID pandemic and already has recruited 9,300 participants who speak Chinese, Mandarin, Cantonese, Hindi, Korean, Vietnamese, and Samoan through its online portal.

Thus far, the registry has referred more than 500 individuals to 27 studies, said Park.

One of the areas of most concern to Park is Alzheimer’s’ research. One out of every three people in the US will be afflicted by Alzheimer’s, but AAPIs represent only 7 percent of participants in clinical research. CARE has developed the “Asian Cohort on Alzheimer’s Disease,” a US Canada study to study the impact of lifestyle genetic factors on Alzheimer’s disease risk in Asian Americans and Canadians.