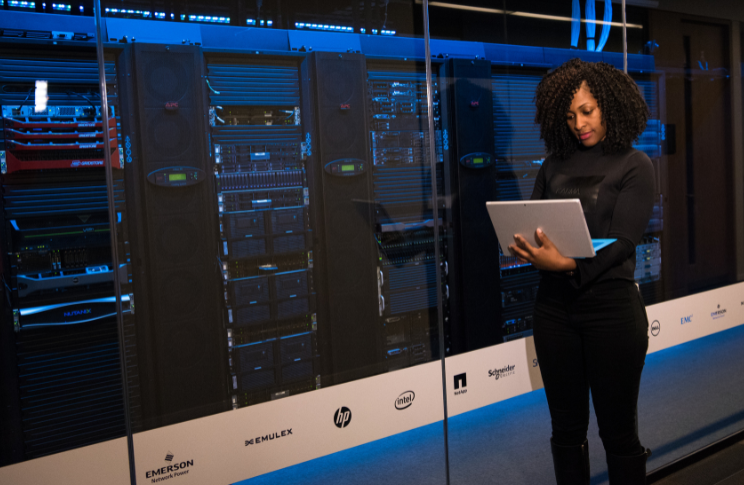 On Friday, Amazon announced it would buy iRobot (the makers of Roomba) for $1.7 billion. It is an all-cash deal at $61 a share.

The latest acquisition is the fourth largest deal for the company. Amazon purchased Whole Foods for $13.7 billion, MGM Studios for $8.45 billion, and One Medical for $3.9 billion. iRobot was founded in 1990 and is best known for its robotic vacuum Roomba. The company also produces robotic pool cleaners and mops. The deal deepens Amazon’s presence in the consumer robotics market.

Dave Limp (Amazon Hardware devices chief) stated: “Over many years, the iRobot team has proven its ability to reinvent how people clean with products that are incredibly practical and inventive — from cleaning when and where customers want while avoiding common obstacles in the home, to automatically emptying the collection bin… Customers love iRobot products — and I’m excited to work with the iRobot team to invent in ways that make customers’ lives easier and more enjoyable.” Colin Angle (CEO of iRobot) will continue to run the company.

The Delaware Court of Chancery made public the countersuit filed against Twitter by Elon Musk and his legal team.

In the countersuit, Musk claims Twitter “mislead investors” by giving false numbers in financial filings with the Securities and Exchange Commission. Likewise, Musk claims Twitter has fewer “monetizable daily active users” (also known as mDAU) and double the number of bots and spam accounts than they declared. In the countersuit, Musk also claims Twitter did not accurately explain to shareholders how the key metric for mDAUs is derived. Furthermore, he alleges Twitter did not provide necessary and accurate information about the bots and spam accounts he required.

In a separate filing this week, Twitter addressed all the claims. The company asserts Musk and his team “spent months trying to invent a spam disclosure problem and have found nothing.” Furthermore, the company rejects the misrepresentation claims by saying it “accurately discloses in its SEC filings” on how they define the mDAU metric. The legal filing states: “Musk sought an urgent deal, undertook no due diligence, and offered a self-described ‘seller friendly’ merger agreement that contained no representations about false or spam accounts or mDAU.”

On Friday, San Diego City Council voted unanimously to prevent the police from making unilateral decisions about surveillance. In 2016, the city installed more than 3000 streetlights secretly equipped with sophisticated surveillance tools (cameras and microphones). Police could access this surveillance.

More than 30 organizations came together, and formed the TRUST SD coalition to fight against the secretive use of streetlights and protect against potential civil liberties violations. In 2020, Kevin Faulconer (former mayor) ordered the camera to be switched off.

Over the next year, the city would form a privacy advisory board. It would consist of community leaders and technology experts whose job would be to review all existing policies and products and any future technology proposals to determine how they could impact the civil liberties. Under the new ordinance, the San Diego City Council would review the use of any technologies annually. Likewise, the city council would have the final say over any new technologies adopted in the future. The ordinance goes into effect after a one-year grace period.

Deadline reports The Writers Guild of America (WGA) won an arbitration ruling against Netflix, and the company has to pay 216 theatrical movie writers $42 million in unpaid residuals. Likewise, the WGA asked for $13.5 million in interest for late payments.

The WGA claimed residuals for theatrical releases are to be paid based on the revenues earned in a given market. However, Netflix negotiated deals with the Screen Actors Guild (SAG – AFTRA) and the Directors Guild of America. It allowed the company to pay residuals for its movies for “significantly less” than the cost of the film.

A previous dispute over Bird Box (a movie with Sandra Bullock) helped the WGA’s current case. The arbitrator found Netflix underpaid the movie screenwriter, and the company had to pay $1.2 million in residuals and interest.