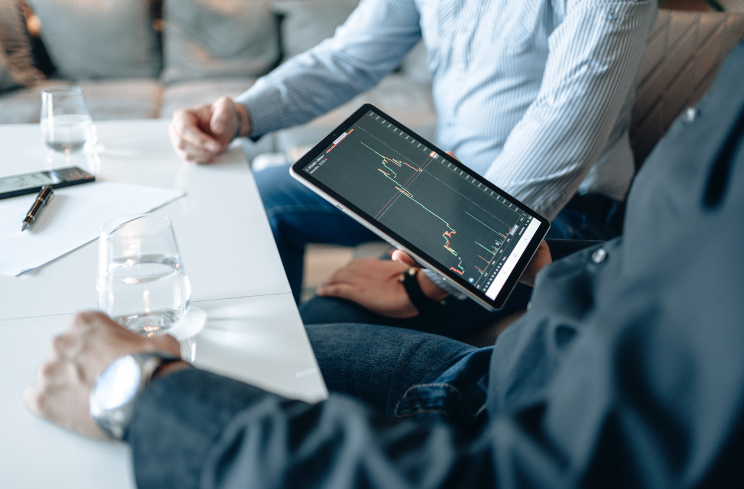 Based on the proposed agreement filed on Friday, T-Mobile agreed to pay $500 million to settle a lawsuit over the 2021 data breach. It exposed data of 76.6 million U.S. residents.

$350 million from the settlement would go towards lawyer’s fees and to people who filed the claim. Meanwhile, T-Mobile agreed to spend an additional $150 million on “data security and related technology” between 2022 and 2023.

If the judge approves the proposed agreement, T-Mobile has ten days to pay the money into the fund. It should cover the cost of notifying people who are eligible to claim. The settlement states it refers to “the approximately 76.6 million U.S. residents identified by T- Mobile whose information was compromised in the Data Breach.” Furthermore, the settlement does not specify how much each claimant can expect to receive.

The lawsuit accused T-Mobile of failing to protect their customers’ data, failing to notify the customers who were impacted by the breach properly, and “inadequate data security.” While T-Mobile agreed to the settlement, the company stipulates the agreement does not constitute an admission of guilt.

The breach happened in August 2021. Social Security numbers, names, addresses, and driver’s licenses for over 100 million T-Mobile customers went on sale. While the original number was inflated, over the following month, the number of customers impacted continued to rise. It was T-Mobile’s fifth data breach in four years.

On Friday, Twitter announced its second-quarter results. The report reveals the company spent $33 million on the Elon Musk deal between April and June 2022. The company reported the number of monthly users grew to 237 million. However, it also reported a net loss of $270 million, which is worse than the experts predicted. Twitter’s advertising revenue was $1.08 billion (an increase of 2%).

Due to the pending acquisition agreement with Elon Musk, the company did not host a quarterly earnings call or publish the shareholders’ letter. On Tuesday, the judge ruled that the Twitter lawsuit against Musk over the $44 billion acquisition deal would go to a five-day trial in October.

The company also reiterated its position on the number of fake accounts and spam. The report states: “We have performed an internal review of a sample of accounts and estimate that the average of false or spam accounts during the second quarter of 2022 represented fewer than 5% of our [monthly active users] during the quarter.”

The company tweeted: “Starting today and ramping up over the next few weeks, we will remove content that provides instructions for unsafe abortion methods or promotes false claims about abortion safety under our medical misinformation policies.” YouTube will also provide factual health information in information panels on termination videos and search results.

Over 200 medical providers and non-profit organizations signed a letter sent to YouTube, Twitter, TikTok, and Meta earlier this month. The signatories claim these tech companies are “currently enabling, and profiting from, dangerous medical disinformation.” Likewise, they said the content that promotes alternatives to approved abortion medication is dangerous and demands immediate reaction from the companies.

However, experts think Google products should also be held to the same criteria. In June, The Center for Countering Digital Hate (CCDH) published a report that claims Google Search and Maps were directing users who searched for abortion clinics and information to “fake” clinics. In “trigger states” (where abortion could become illegal following the overturning of Roe v Wade), the research found that 11% of Google searches for abortions led to clinics promoting alternatives to abortions.

Based on the report from Bloomberg, Mark Zuckerberg, Sheryl Sandberg, and the person set to replace her later this year will all be deposed in a lawsuit about Cambridge Analytica.

The lawsuit alleges Facebook illegally shared user data with third parties and did not protect the data from being abused by bad actors. The lawsuit refers to the case from 2016 when Cambridge Analytica, which at the time was working on Trump’s presidential campaign, scraped data from millions of Facebook user profiles without asking for permission from the users.

The case has been taking place since 2018, and the depositions will happen before September 20th. Likewise, experts do not expect any new shocking revelations. The fact Meta’s top executives are scheduled for deposition is considered a significant milestone.