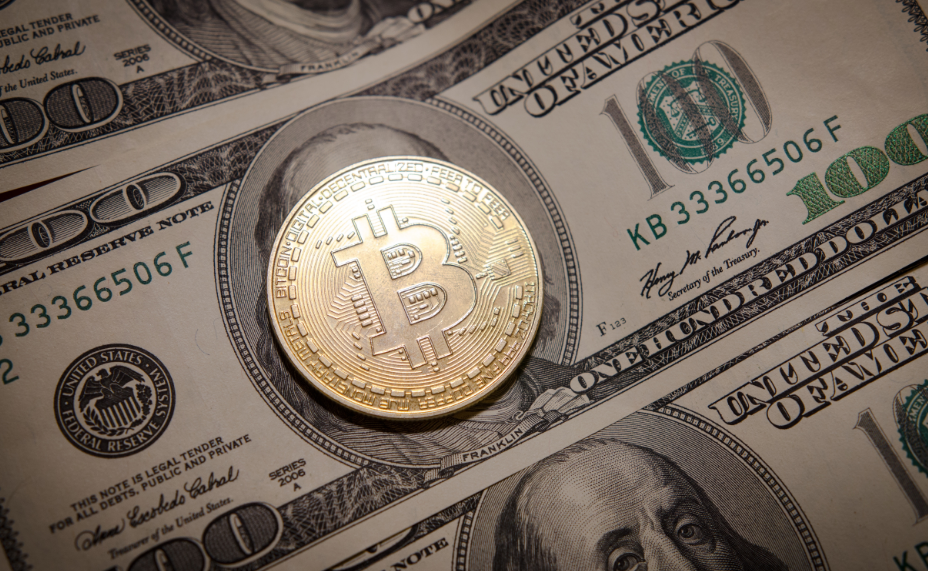 Other cryptocurrencies did not fare better. Ether was $1,704.05 per coin, and the first time the token was below $2000 since June 2021. TerraUSD is a stable coin protocol mirroring the value of the dollar. But it plunged to less than 30 cents. The world’s biggest stable coin Tether dropped below $1 peg.

Investors are selling off cryptocurrencies because stock markets took a plunge after the highs of the pandemic. Likewise, high prices and low economic outlook played a part. U.S. inflation data shows the prices for goods and services went up 8.3% in April (close to the highest level in the last 40 years). The sell-off wiped out over $200 billion value from the entire market in a single day.

On Friday, Elon Musk stated the Twitter deal was on hold after he requested the information about the number of spam accounts. Musk wants to know if fake accounts represent less than 5% of users. He also confirmed he is still committed to the deal.

Meanwhile, experts believe it is a way for Musk to back out of the deal or lower the sale price.

After Musk tweeted about putting the deal on hold, Twitter shares fell further 10% and below $54.20 per share Musk offered. In a filing posted two weeks ago, the company claimed fake accounts make up less than 5% of daily active users in the first three months of 2022. But the company also stated the numbers are estimates. For Twitter, the number of fake accounts represents a key statistic. If the numbers are higher than estimated, it could hinder paid subscriptions and advertising revenue.

From Friday, states can apply for funding from three Internet for All programs. States can use the funds in various ways – to provide more Wi-Fi networks, offer free broadband Internet to users, or install fiber-optic cables.

The majority of the funds are available via Broadband Equity, Access, and Deployment (BEAD) Program. States can apply for funds with a letter of intent and a budget. With that stage completed, BEAD will award the states $5 million to create a five-year plan. It should detail how they plan to provide Internet access to their residents.

This week, the Biden administration also announced a partnership with 20 providers to subsidize Internet access to low-income households.

Gina Raimondo, the Secretary of Commerce, stated: “Thanks to President Biden’s Bipartisan Infrastructure Law, Americans across the country will no longer be held back by a lack of high-speed internet access. We are going to ensure every American will have access to technologies that allow them to attend class, start a small business, visit with their doctor and participate in the modern economy.”

Deadline reports Netflix is in the early stages of developing live streaming.

The feature would include their stand-up specials and unscripted series. It would enable Netflix to use live voting for its talent shows like the upcoming Dance 100. Netflix already used different release patterns for shows like The Circle and Love Is Blind. The new feature could add an extra element to already commissioned and popular shows and enable Netflix to commission new unscripted series that would be able to utilize it. The streamer plans to air live reunion specials for shows like Selling Sunset.

Sources did not confirm the expected timeline for the rollout since the product is in the early development stages.