Microsoft announced a new version of their operating system – Windows 11.

Windows 11 will introduce a new Windows store and several improvements to multitasking and performance. One of the most notable differences between the older operating systems and Windows 11 is the look and functionality of the user interface, with the primary goal to simplify it. The Start button and the Start menu have a new look and are centered in the middle of the taskbar (as seen in Mac and Chrome operating systems). Another key feature is an update on the performance. In Windows 11, the updates will run in the background and are 40% smaller.

Microsoft seems to be moving away from Skype (which was a part of Windows 10). Instead, the taskbar will now include Microsoft Teams to enable consumers to easily make work-related or private calls.

Windows 11 also offers support for Android apps, and the new Windows Store will feature apps that weren’t available previously, like Instagram and TikTok.

John McAfee, the British-born antivirus software entrepreneur, was found dead in his cell on Wednesday from an apparent suicide. He was awaiting extradition to the United States at Brians-2 jail (close to Barcelona). According to a source in Barcelona jail, McAfee shared a cell with another inmate but was alone at the time of death.

McAfee was detained in October of 2020 at Barcelona airport after being on the run from the United States authorities for several years. McAfee was charged with cryptocurrency fraud and money laundering in New York and indicted on tax evasion charges in Tennessee.

Janice McAfee, his widow, spoke with her husband before his death and stated he wasn’t suicidal. She blamed the US authorities for the tragedy and requested an investigation into the cause of death:
“I blame the U.S. authorities for this tragedy. Because of these politically motivated charges against him, my husband is now dead.”
Meanwhile, Javier Villalba, the family’s lawyer, stated the family is waiting for the results of the official autopsy. They will also put in a request for an independent one. 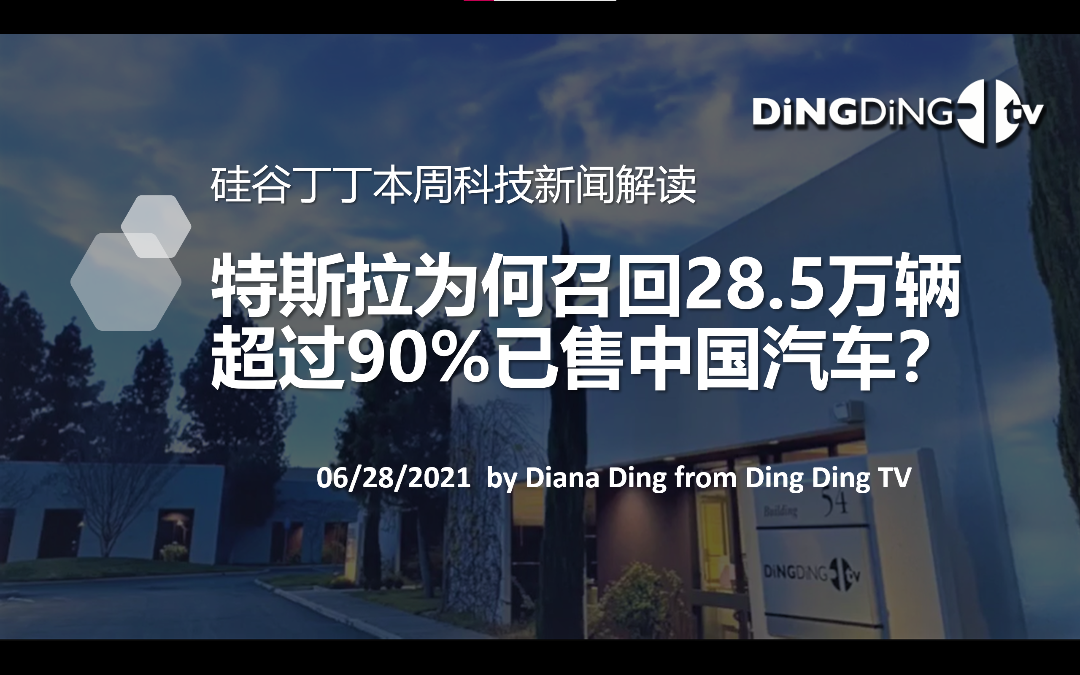 This Friday, Tesla was forced to recall over 285.000 vehicles in China due to a safety issue with assisted-driving technology, which can cause collisions.

State Administration of Market Regulation (SAMR) issued a notice that states the cruise control system can be activated in some cases when the driver accidentally touches the gear selector or shifts gears. The notice says: “A sudden increase in vehicle speed will occur, which could… in extreme cases, cause a collision, posing safety hazards.”

Affected by the recall are over 240.000 Model 3s and Model Ys made in Tesla’s factory in China and over 35.000 imported Model 3s. Customers have to contact Tesla, and the company will provide a free software update either remotely or in person.

Tesla issued an apology via Weibo:
“We apologize for any inconvenience this may cause to our car owners. In the meantime, Tesla will strictly follow national regulations and keep improving our safety protection, adamantly providing an excellent and safe driving experience to our customers.”

Earlier in June, the US legislators presented the new anti-trust agenda supposed to minimize the power of Big Tech. On Thursday, the US House Judiciary Committee voted to pass the six bills package. While the discussion and the voting revealed a division between the parties, as well as within the parties themselves, all six bills will be voted on.

Platform Competition and Opportunity Act looks to prevent Big Tech companies from holding more than a quarter of competitor’s profits or stock. This move can stop the big companies from taking over their competitors entirely.

Ending Platform Monopolies Act would prevent dominant platforms from making their lines of businesses as a way to banish the competitors on their own platforms.

Augmenting Compatibility and Competition by Enabling Service Switching Act looks to give users more control and transparency on how their data is used and where it ends up.

Merger Filing Fee Modernization Act would allocate more resources to the Department of Justice and FTC to implement the antitrust regulations. Likewise, it looks to increase the fees corporations have to pay for larger transactions.