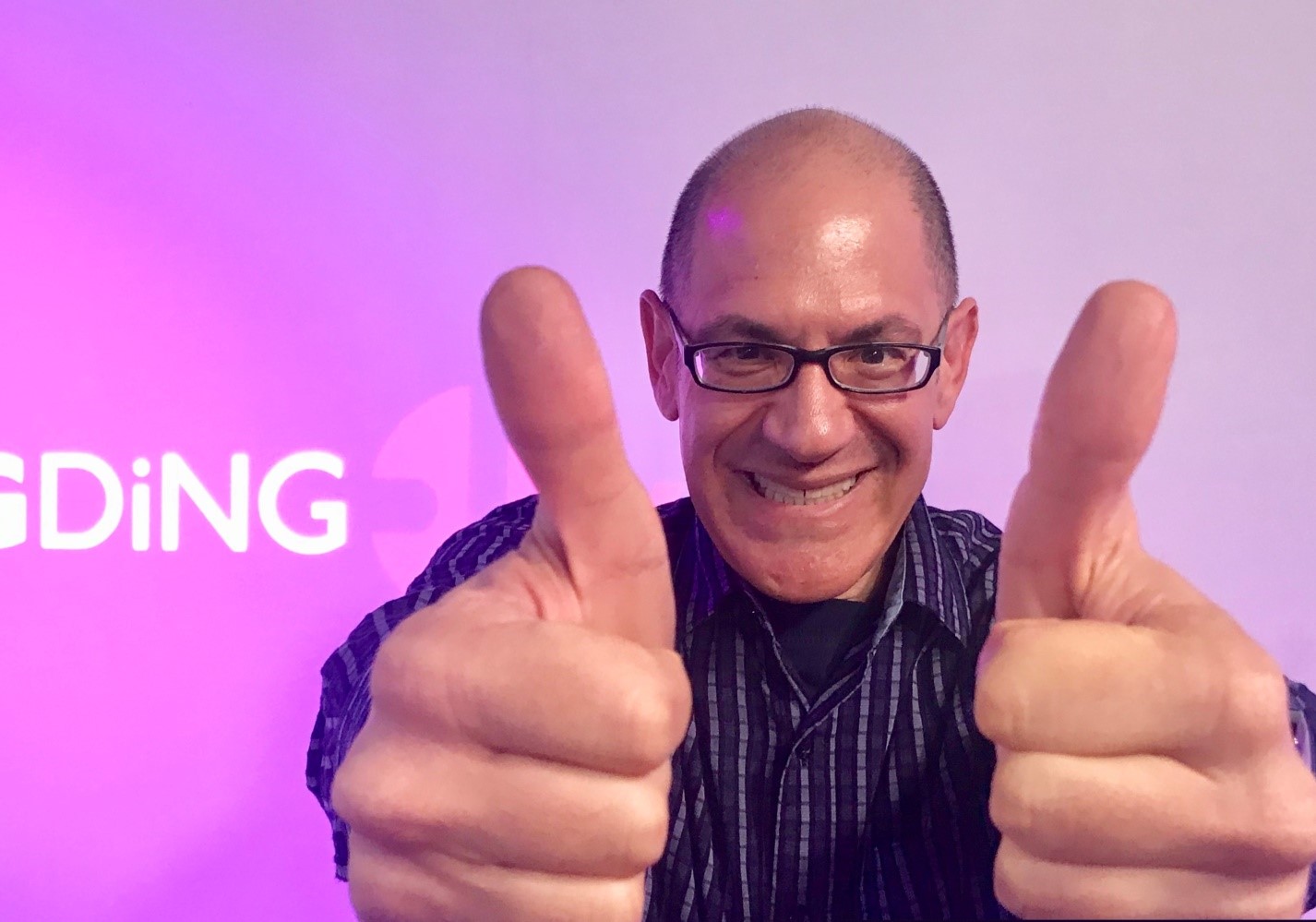 This pandemic has changed the existing systems and structures in business and technology, working and living style. In many ways, the world will not be like it used to be, and that includes investments, which will be more trend-focused. Remote work will continue. What is the trend? How to remote manage Innovation Team?

Please join the discussion on Clubhouse Thursday, March. 11th 🔥Innovation Dialog with Steve Hoffman and other top investors and entrepreneurs:

You’ll have a chance to get Steve’s New Book: Surviving Startups

Please join our Clubhouse硅谷创业圈, meet on every Thursday 5pm (PST)

Steven Hoffman,
or Captain Hoff as he’s called in Silicon Valley, is the chairman & CEO of Founders Space (FoundersSpace.com), one of the world’s leading incubators and accelerators. He’s also an angel investor, serial entrepreneur, and author of several award-winning books. These include Make Elephants Fly (MakeElephantsFly.com), Surviving a Startup (SurvivingAStartup.com), and The Five Forces (FiveForcesBook.com).

Hoffman was the founder and chairman of the Producers Guild Silicon Valley Chapter, served on the board of governors of the New Media Council, and was founding member of the Academy of Television’s Interactive Media Group.

Eugene Zhang is a Founding Partner of TSVC, a Silicon Valley-based venture capital firm focused on building and scaling early-stage technology startups. Eugene’s investment focus is emerging technologies and FinTech, and he has led investments in over 70 startups including ZOOM, Quanergy, Lex Machina, Trusper, TrustGo, Carta, Gingko Bio, Gaatu, EquityZen,17Zuoye and GigaDevice. He has also served on multiple boards including Gaatu and Tsing Hua Entrepreneur & Executive Club (TEEC).
Eugene has been working in the networking and computing industry for more than a decade in technical and management positions. As a member of the SMP server project at SUN Microsystem, he co-invented the industry’s first hardware testbench language, Vera, which is a part of today’s industry-standard SystemVerilog.
Prior to TSVC, Eugene was the founder and CEO of Innospring, a global cross-border technology startup incubator. In 2002, Eugene founded JEDA Technologies, Inc., serving as President and CEO. JEDA specializes in next-generation system on a chip (SoC) design methodologies and provides electronic system-level (ESL) verification automation products for leading-edge SoC design companies.
Eugene holds a Master of Science in Communications Engineering from Syracuse University, and a Bachelor and Master of Science in Electrical Engineering from Tsinghua University, Beijing

Please join our Clubhouse硅谷创业圈, meet on every Thursday 5pm (PST)