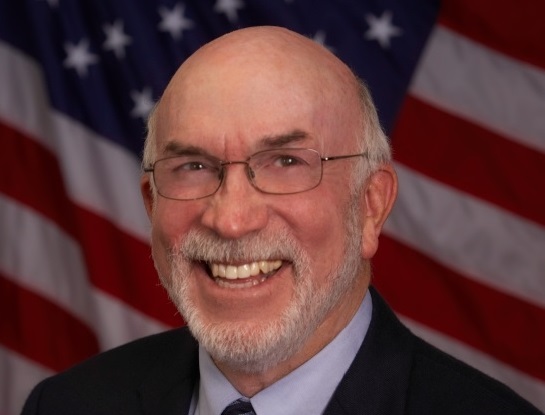 The Judge of “I Love My Community” Youth Video News Competition

Orrin Mahoney is a long time resident of Cupertino, California. After graduating from Carnegie-Mellon University in 1967, he came to California to work at Hewlett-Packard and received a Master’s degree from Stanford while working there. After a 35 year management career at HP, he retired and devoted his time to community activities. He is a member of the Cupertino City Council, and currently serves as Mayor. In addition to many other community groups, he is an active member and past president of the Rotary Club of Cupertino. As part of the Club’s International Service activities, he has participated in 10 project trips to Mexico, China, India, and Central and South America. He is married, with four daughters and four grandchildren.