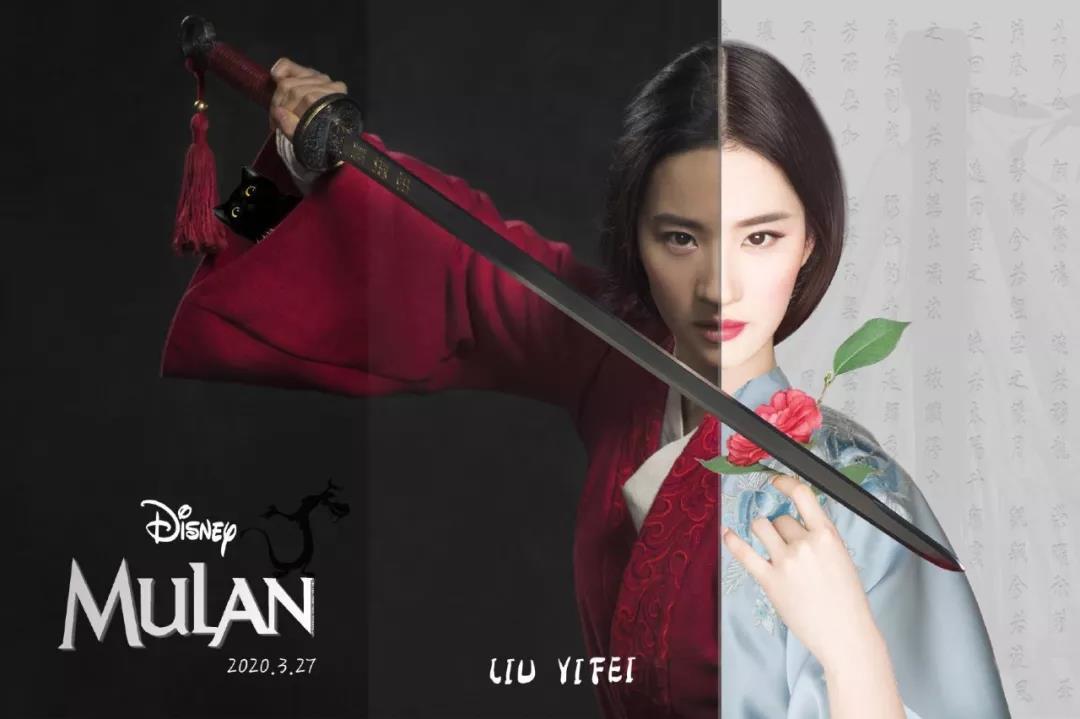 Disney’s ‘Mulan’ is on the Top of China Box Office

The Walt Disney’s movie remakes the ancient Chinese folk tale “Mulan” has performed strongly at the beginning of its release in China.

According to preliminary estimates, last weekend’s box office revenue in China reached to 23.2 million US dollars, ranking No.1 in the world’s second largest film market. For Disney, this is encouraging news. The company spent several years producing this $200 million film, hoping to win the Chinese movie audiences. The large box office of Chinese movies, coupled with the company’s two Disney theme parks in China, makes China an important market for Disney to enhance its brand.

The following information is From Wikipedia: 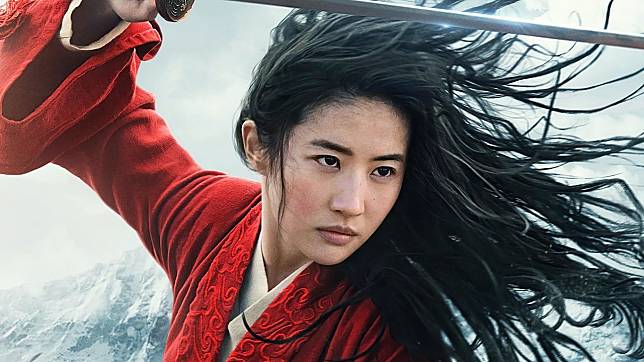 Directed by Niki Caro. With Yifei Liu, Donnie Yen, Li Gong, Jet Li. Mulan is a 2020 American action drama film produced by Walt Disney Pictures. It is a live-action adaptation of Disney’s 1998 animated film of the same name, based on the Chinese folklore “The Ballad of Mulan”. The film stars Yifei Liu in the title role, alongside Donnie Yen, Tzi Ma, Jason Scott Lee, Yoson An, Ron Yuan, Gong Li, and Jet Li in supporting roles. It is directed by Niki Caro, with screenplay by Rick Jaffa, Amanda Silver, Lauren Hynek, and Elizabeth Martin. 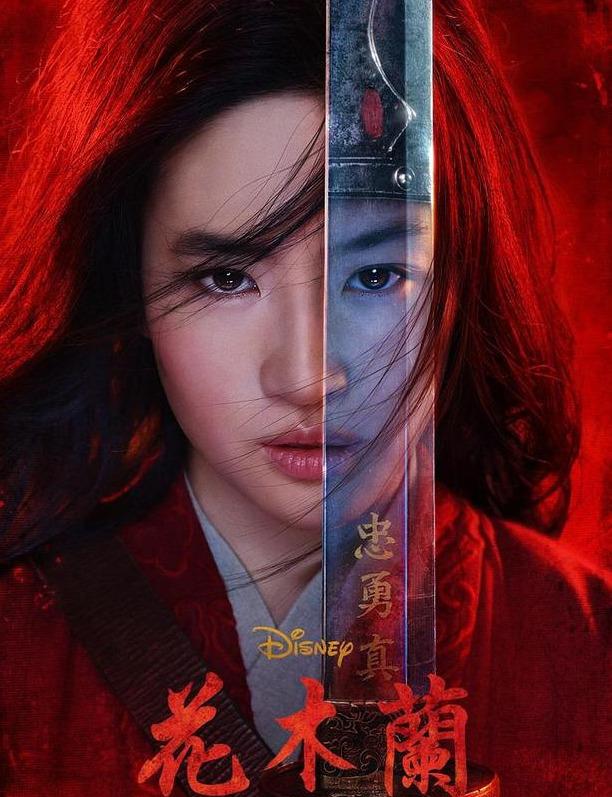 Plans for a live-action remake began in 2010 but the project stalled in development hell. In March 2015, a new attempt was announced and Caro was hired to direct in February 2017. Liu was cast in the title role in November 2017, following a casting call of 1,000 actresses, and the rest of the cast joined over the following year. Filming began in August 2018 and lasted through November, taking place in New Zealand and China. With a production budget of $200 million, it is the most expensive film ever made by a female director.
Mulan’s Hollywood premiere was held on March 9, 2020. Originally scheduled to be a wide theatrical release, it was ultimately cancelled in the United States after being delayed multiple times due to the ongoing COVID-19 pandemic. Disney instead premiered the film on September 4, 2020, on Disney+ for a premium fee in countries where the service had launched. It will have a traditional theatrical release in countries without Disney+, where theaters have re-opened. The film received generally positive reviews from critics, who praised the action sequences, visuals, and performances, but criticized the screenplay.