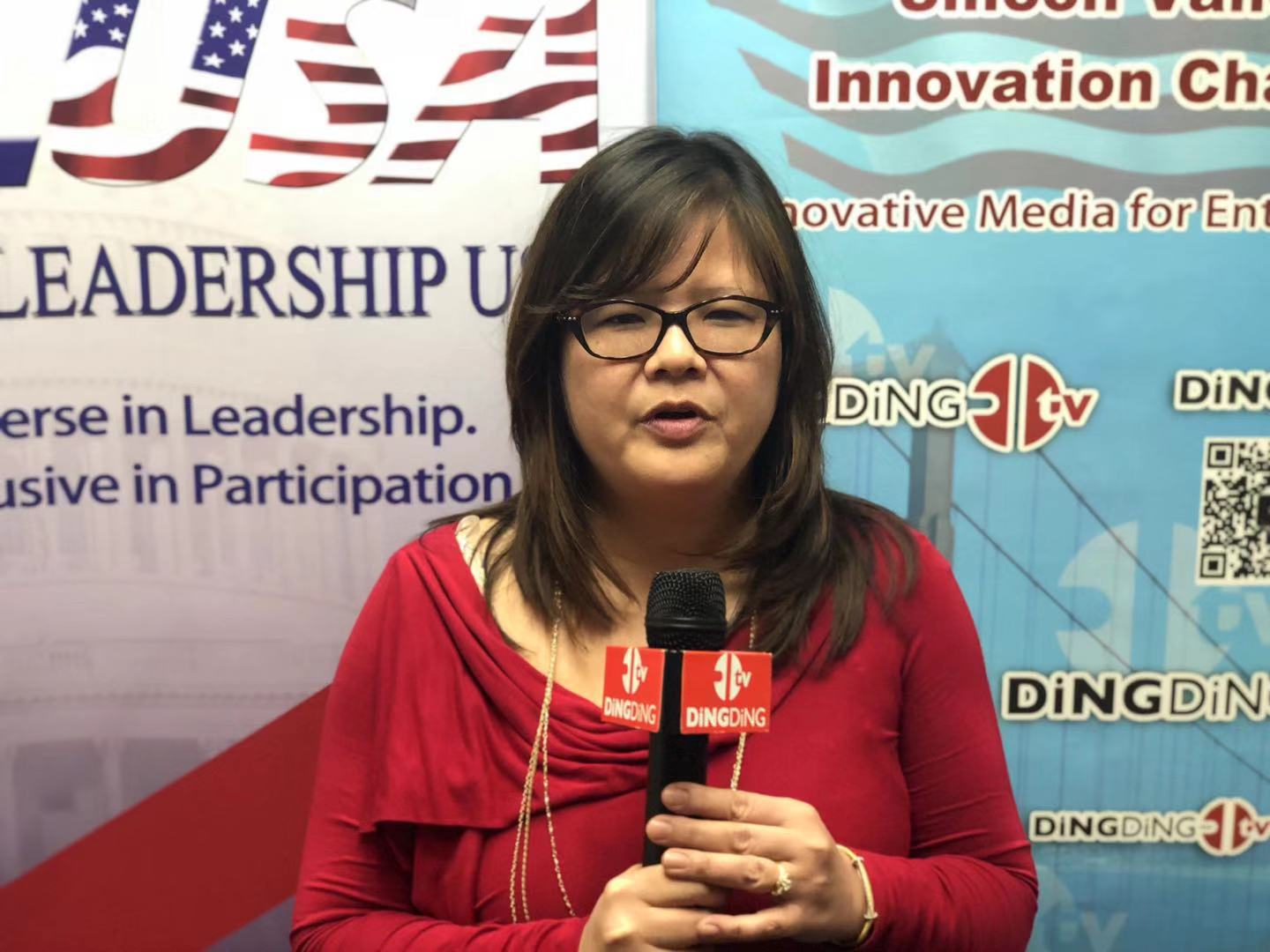 Aryani Ong is a former civil rights attorney who has specialized in Asian American rights for the last 30 years. She’s an Indonesian Chinese American based in Maryland and says that what’s happening in her home state with Chinese- Americans is rippling out across the U.S.

She points to big numbers of racist incidents reported on NextShark, an Asian American news site, and on the Asian Pacific Policy and Planning Council site.

“These kinds of numbers are not something I have seen before,” said Ong.

The incidents are higher in some U.S. cities with large Asian American populations, such as New York City, Los Angeles and San Francisco.

Why Gautam Barve is running for Santa Clara City Council?