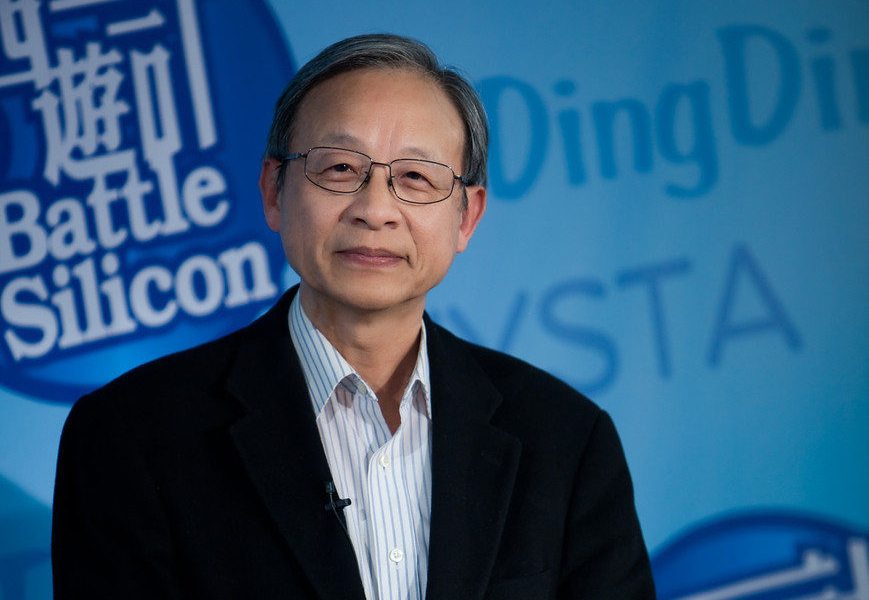 Honorary Chair of “In Time of COVID-19” Video Competition

Founder of Trident USA and serves as its President

Mr. Chau co-founded Achievo Corporation. He founded Universal Semiconductor in 1977 and served as its Chief Executive Officer. From 1992 to 1997, he served as Chief Executive Officer of one of the largest and most diversified listed construction and real estate firms in Taiwan. He provided venture capital in Taiwan. He served as President of Pacific Constructions from 1992 to1995. Mr. Chau was a successful technology entrepreneur. Since 1984, he has been actively involved in various real estate projects in US and Far East countries. He began his career as a Head of a consulting firm for start-ups in the San Francisco Bay Area. Mr. Chau serves as Chairman of Eureka Therapeutics, Inc. He served as Chairman of CITIC Shenzen Properties from 1994 to 1997. Mr. Chau serves as a Director of Achievo Corporation and Accela, Inc. He serves as Honorary Director at Hua Yuan Science and Technology Association. His various Board Memberships including Chinese for Affirmative Action, the Chinese Children’s Head Start Program, and Vision New America. He founded AAMA (Asia America Manufacturing Association) and served as its President in 1979. Mr. Chau received his BS in chemical engineering from the University of California at Berkeley and a M.B.A.