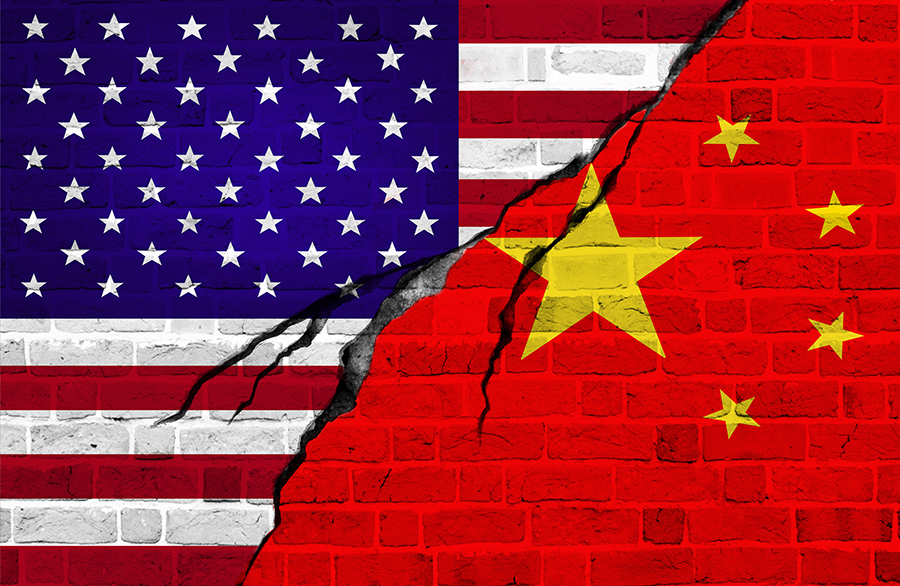 CLUSA among nearly 300 leaders in science, technology, government, education, and business convening to address the human impacts of geopolitics

San Mateo, CA (OCTOBER 3, 2019) – Last weekend CLUSA joined a group of leading policymakers, legal experts, educators, business leaders and scientists in Silicon Valley to tackle the impact of rising U.S. – China tensions on the Chinese American community and American society as a whole. Brought together by the Committee of 100 (C100), a non-profit American organization of prominent and extraordinary Chinese Americans, the group detailed a heightened rise in scrutiny of Chinese Americans and people of Chinese descent, especially those who work in science and technology, and the chilling effect on civil liberties, as well as American science, technology and research initiatives.

CLUSA (Civic Leadership USA) is a 501(c)(3) incorporated in Washington DC in 2013. Our main objectives are to empower and organize the Asian Pacific Islander American (APIA) communities, to create a national network of civic-minded organizations and leaders and work in unity. The principal activity of CLUSA is to sponsor the Civic Leadership Forums aimed at training APIA to participate in the political process and our civic life.

At the conference, speakers detailed the negative impact of a climate of fear and suspicion on individual scientists and researchers, as well as on a wide range of industries, universities, research institutions and businesses critical to U.S. innovation and economic leadership.

“We are a nation built on immigrants, and we must not allow our fears to create an environment that erodes America’s talent pool nor America’s values of equal opportunity for all, freedom of inquiry, scientific integrity, and openness,” noted H. Roger Wang, Chairman of C100.

C100 research from 2017 shows that the percentage of people of Chinese heritage charged under the Economic Espionage Act (EEA) tripled from 2009 to 2017, and those defendants of Asian heritage convicted of espionage received sentences over twice as severe as those of other ethnicities. As an output of the conference, C100 will generate recommendations to share with congressional leaders, the scientific and educational communities, law-enforcement, businesses, and civic organizations and communities.

“It is our hope to come together and find balanced solutions that protect national security, uphold the civil liberties of all Americans, and continue to foster the welcoming environment for the development of science, technology and research that America has always been known for,” said Charlie Woo, Conference Chair and Acting Vice-Chair of the Committee of 100.