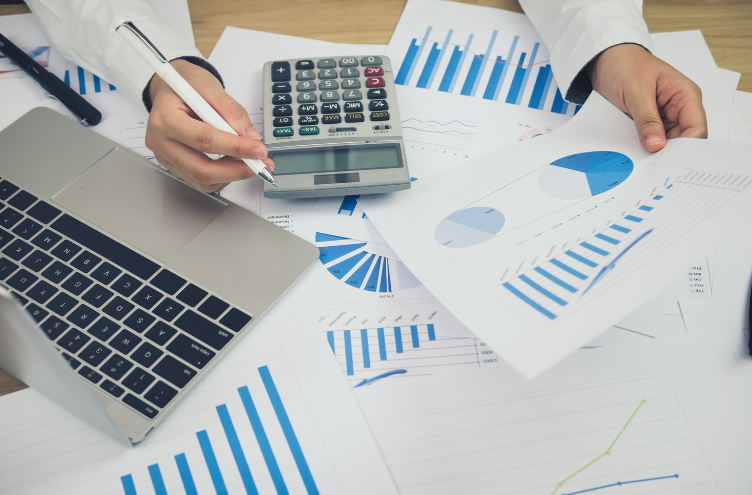 On January 11, the newly appointed Chinese Foreign Minister Qin Gang made a comment about the so-called “Debt Trap” of China’s Belt and Road Initiative (BRI).

An important comment of this report is: “Relevant reports from the World Bank have shown that multilateral financial institutions and commercial creditors hold nearly three-quarters of Africa’s total external debt. They take a larger share of Africa’s debt, and they can and should take more robust actions to relieve the debt burden on African countries. China calls upon all parties concerned to contribute to alleviating Africa’s debt burden in line with the principle of common actions and fair burden-sharing.”

Right after FM Qin’s comment, my colleague Haiming Liang the Dean of Hainan University’s Belt and Road Initiative and I published an article on January 19th, 2023 in China Daily with the title “West’s smearing of BRI as ‘debt trap’ won’t help developing countries“

It should be pointed out that while the Western political circles as well as Western media have repeatedly and vehemently mentioned that the BRI is a “debt trap”, as far as my investigation is concerned, this rebuttal from Qin Gang in his capacity as China’s Foreign Minister is the first time that there is a counter comment from the Chinese Government (since the FM represents the position of the Chinese Government on this issue).

I should also point out that one of the first most comprehensive Western- based rebuttals of the “debt trap” argument is a detailed investigatory article written by two distinguished Western geopolitical scientists, Professor Deborah Brautigam of Johns Hopkins University and Professor Meg Rithmire of Harvard University.

In an article they published in the Atlantic on February 6, 2021 with the title “The Chinese Debt Trap Is a Myth“.

On March 17, 2022, a video by the Bloomberg News published an article written by Robin Fall with the title:”The myth of the Chinese Debt – Trap in Africa“. With the article, there is also an accompanying video. This article and the video gave the Global audience a detailed account that the so-called “debt trap” in Africa, just like what Brautigam and Rithmire said, also is a myth!This article is now widely quoted both in the East and the West, such as an editorial from Hong Kong’s South China Morning Post and a video with the title “149 Countries Joined China’s Belt and Road…Is it a Debt Trap?”

Unless I have missed it, as far as I know, neither the Western Media (such as NY Times, Wall Street Journal or Washington Post) nor any officials from the United States Government have ever mentioned about this paper by Brautigam and Rithmire (If I have missed any, please correct me, thanks.)

Ever since the “debt trap” became “news”, my colleague Dr. Haiming Liang who is the Dean of Hainan University’s Belt and Road Research Institute and I have been deeply concerned about its validity. On November 2, 2018, Haiming and I published an article entitled “Can we really speak of Chinese ‘debt traps’?” in the China Global Television Network (CGTN).

Just like the Brautigam and Rithmire’s article in the Atlantic, we also mentioned that

“In Sri Lanka, many BRI projects have broken ground, such as the construction of the Hambantota port. According to Sri Lanka’s Central Bank statistics, Chinese loans only account for about 10 percent of Sri Lanka’s external debt in 2017, of which 61.5 percent were concessional loans below international market interest rates. Thus, just as the situation in Pakistan, it is clear that loans from China do not constitute a major burden on Sri Lanka’s external debt.”

The year 2023 is the 10th anniversary of the BRI. In these ten years, the BRI has certainly gained tremendous momentum in its global development in Africa (this presumably is the primary reason why FM Qin Gang made this important comment in the continent), South East Asia, Central Asia, Europe and the Middle East. This definitely could be a great moment to reflect on not just for China but for the world on what and how BRI can and could mean for the world.

For sure, the world has reached a point where we surely need more and not less news about any global efforts that could impact humanity in a positive manner!