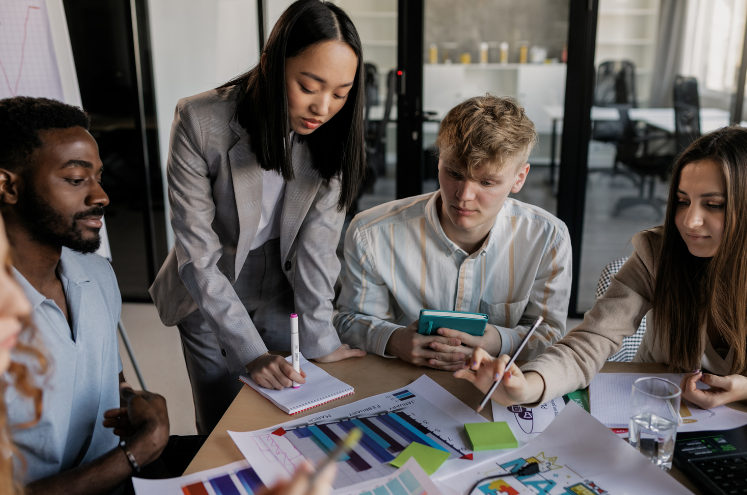 This week Alphabet (Google’s parent company) and Microsoft announced they would cut 12,000 and 10,000 jobs respectively, in the latest round of redundancies in the tech industry.

Sundar Pichai (the CEO of Alphabet and Google) announced the layoffs in an internal email to the employees. Pichai took full responsibility for the cuts and thanked the staff for their hard work. The US-based employees will receive a severance package that includes 16 weeks of salary, six months of health coverage, the 2022 bonus, and paid vacations. The layoffs will impact 6% of Alphabet’s workforce worldwide. Following the news, Alphabet stock rose 3.5% before the market opened.

Earlier in the week, Microsoft announced it would lay off 10,000 people. Satya Nadella (Chief Executive of Microsoft) broke the news to the Microsoft workforce in an internal memo. It will affect up to 5% of its global workforce. Likewise, the company will spend $1.2 billion on severance packages and reorganization. But Nadella stated the company would continue to hire people in the key areas.

On Thursday, Genesis, the cryptocurrency lending company, filed for bankruptcy in Manhattan federal court. Based on the bankruptcy documents, the company is liable for between $1.2 billion and $11 billion. It is a part of Digital Currency Group, a conglomerate of 200 crypto-focused businesses.

Derar Islim (Genesis Chief Executive) stated: “We look forward to advancing our dialogue with DCG and our creditors’ advisers as we seek to implement a path to maximize value and provide the best opportunity for our business to emerge well-positioned for the future.”

The bankruptcy comes after the Securities and Exchange Commission filed a lawsuit against Genesis and its former partner Gemini for illegally selling assets to investors. Cameron and Tyler Winklevoss are the owners of Gemini, and there is an ongoing dispute between the two companies over $900 million in assets that Gemini customers deposited with Genesis. The Gemini customers have not been able to withdraw their deposits with Genesis since November last year.

Based on the report published by CNBC, Twitter is down to less than 550 engineers working full-time.

Since Elon Musk took over the company, he fired more than 80% of its workforce. At the moment, the company has around 1300 working employees. Based on the internal documents, 1400 non-working employees are being paid but do not have to fulfill their responsibilities. Twitter’s trust and safety team is down to 20 full-time employees. Musk also authorized around 130 people from his other companies, like Tesla and SpaceX, to work at Twitter.

Musk disputed the claims in a series of tweets. He claims Twitter has 2300 full-time employees and thousands of contractors.

A former employee who worked at the company thinks the reduced workforce will make it harder for Twitter to maintain the service and create new features because the code base is massive. The former employee also thinks it will be challenging to train new engineers since so much institutional knowledge got lost in the layoffs.

On Monday, January 11th, the FAA paused all domestic flights in the United States because its Notice to Air Missions system (NOTAM) failed. Further investigation revealed the contractors working on synchronizing a main and a backup database accidentally deleted files essential to keep the alert system running. Notice to Air Missions system contains information for pilots that includes details about runway closures, potential hazards on the flight routes, and flight restrictions.

While the FAA paused the flights on January 11th, the system started failing the day before. Based on the report from the Washington Post, it is still unclear how the whole system failed because of deleted files. The FAA claims it has fixed the problem and taken measures to make the system more resilient. In a budget document, the Transportation Department described the NOTAM system as ” failing vintage hardware.” The agency asked for $30 million to upgrade it.