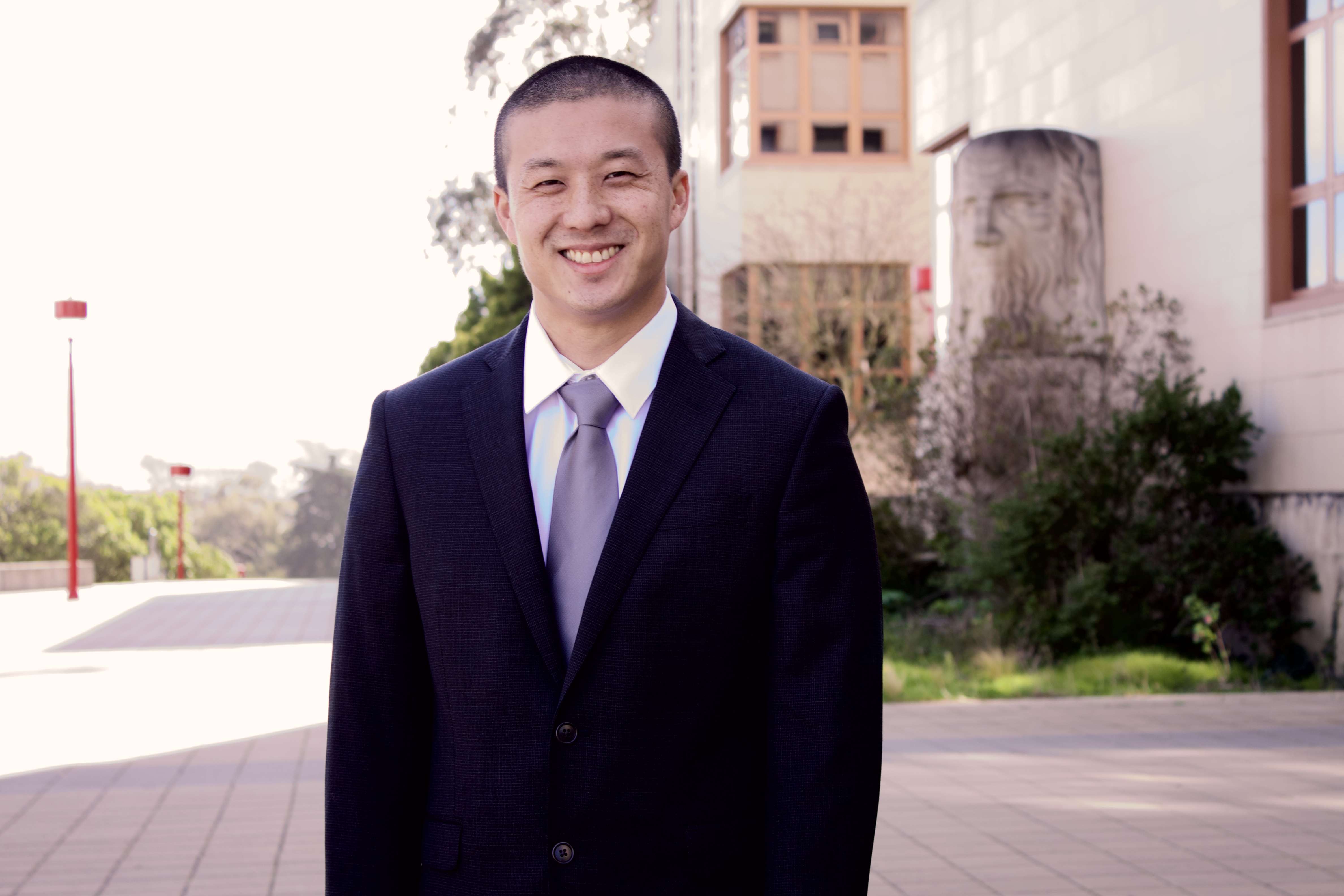 Wong first won election to the Board of Trustees in November 2020 after successfully expanding City College into the Sunset District and passing legislation to guarantee a decade of Free City College for all San Franciscans in his role as a San Francisco Board of Supervisors Legislative Aide. On the day he was sworn into office in January 2021, he was called up by the Army National Guard to protect the Sacramento Capitol during the United States Presidential Inauguration.

Most notably since being elected, Wong has worked on increasing fiscal oversight and sustainability through his role as Chair of the Budget and Audit Committee and saving Cantonese classes at City College.

“I am incredibly humbled by the faith and confidence that has been placed in me to lead the college. Thank you to my colleagues and the community for believing in me.

“Going forward, I want to focus on our core mission of student outcomes. I have received many complaints about our class registration system, and it is my top priority to fix it. We need to get stability with our student enrollment and put our college on the path to serving more students with classes they want and need.

“We need to put City College on the path to long-term fiscal stability through strong budget controls, budget transparency and fiscal planning, such as utilizing the multi-year budget plan I passed as Budget Chair.

“For many years, people have been hearing negative headlines about the college. They are hearing that the college is either constantly asking for money or going on a downward spiral of class cuts. I will work to restore trust with our student, faculty, classified and administrator constituency groups. I will activate community relations and talk up the great work we do every day that is not seen by the public.”