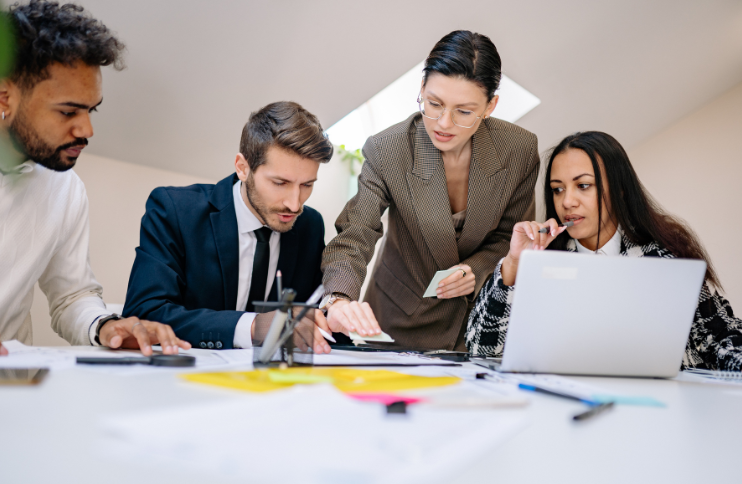 On Friday, the US Federal Communications Commission (FCC) announced it was implementing the Secure Equipment Act (passed into law last year). The FCC prohibited the sale and import of new communications equipment developed by Huawei, ZTE, Hytera, Hikvision, and Dahua because of national security concerns. The ban does not apply retroactively, which means the previously approved equipment from these five Chinese companies is unaffected by the law.

Jessica Rosenworcel (the chairwoman of the FCC) stated: “The FCC is committed to protecting our national security by ensuring that untrustworthy communications equipment is not authorized for use within our borders, and we are continuing that work here… These new rules are an important part of our ongoing actions to protect the American people from national security threats involving telecommunications.”

All companies denied providing data to the Chinese government.

Hikvision reacted to the ban by saying its products do not pose a threat to national security. Likewise, the company stated the decision: “will do nothing to protect US national security, but will do a great deal to make it more harmful and more expensive for US small businesses, local authorities, school districts, and individual consumers to protect themselves, their homes, businesses and property.”

The China Game Industry Group Committee (connected with the government gaming regulator) published a report that claims youth gaming addiction has been curbed. CNG (the data provider) co-authored the report.

Due to Covid lockdowns and online learning, there were growing concerns about the impact of increased gaming time on the children’s mental and physical health. In August 2021, the government imposed a ban that allowed children to play video games only three hours per week. Likewise, the government held back on official approvals of any new gaming titles. According to the report, 75% of children play less than three hours of games per week. Children still found a way to circumvent the restrictions by using their parents’ accounts.

The gaming sector hopes the new report will mean the government will ease severe restrictions on the industry. In April, the government lifted the ban on new games. However, many titles are still waiting for approval. Tencent and NetEase got approval to launch their first games in over a year.

Earlier this week, workers at the flagship Foxconn’s iPhone plant in the city of Zhengzhou joined protests with some smashing surveillance cameras and windows. The footage showed people taking down quarantine barriers and being tear-gassed. The impetus for the protests was the delay of the bonus payments. The workers are also unhappy with how the company handled harsh Covid restrictions.

In October, the factory locked down due to a growing number of Covid cases. Some workers claim the company forced them to share dormitories with colleagues infected with Covid. There were also reports of poor conditions like food shortages. Many workers broke the quarantine and went home.

Foxconn hired new workers with the promise of higher salaries and bigger bonuses. But according to some workers the company changed the contracts “so they could not get the subsidy promised.” On Thursday, Foxconn released a statement: “a technical error occurred during the onboarding process.” Furthermore, they added the pay for new workers is: “the same as agreed official recruitment posters.” The company said it is doing its best “to actively solve the concerns and reasonable demands of employees.” Foxconn’s plant hires more than 200,000 people.

On Thursday, the government declared Zhengzhou is on lockdown, and only people with negative Covid tests could be able to leave the city.

On Friday, State Administration for Market Regulation (Chinese market regulator) announced Tesla has to recall over 80,000 vehicles from the market because of software and seat belt issues.

Tesla has to recall 67,698 Model S and Model X cars produced and imported between September 2013 and November 2020. The company also has to recall 2,736 imported Model 3s produced between January 2019 and November 2019. Likewise, 10,127 Chinese-produced cars of the same model are subject to recall. Models S and X recall is due to a software issue that Tesla will update free of charge. Models S, X, and 3 have potentially faulty seat belts.

Experts and investors are waiting to see if there will be any potential fallout for Tesla in China because of the recall. Tesla has a production factory in Shanghai, and China is the company’s most important market. It has been selling record numbers of Chinese-made Tesla models. The company was unavailable for comment.