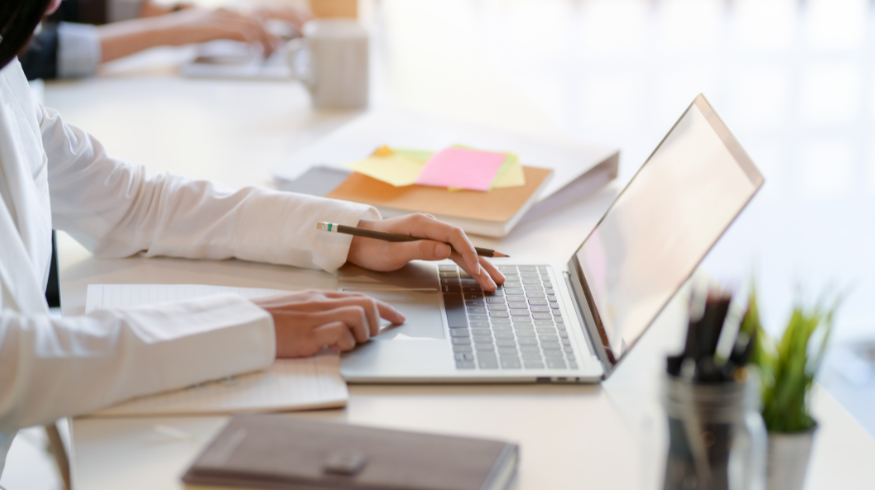 Earlier this week, Elon Musk sent the remaining Twitter employees an email asking them to commit to working long hours or leave the company with a 3-month severance. He asked the employees to “take the pledge” by November 17th.

It is still unclear how many employees decided to leave. The New York Times reports the number was in the “hundreds.” However, reports from Friday indicate the number is “at least 1,200” people. Musk grew concerned with the number of people leaving and gave up on some of his requirements. Former and current employees are questioning whether the platform will be able to function, especially with the World Cup starting.

The company closed its office to all employees until Monday, November 21st. However, Musk still called all remaining engineering staff to report to the company’s headquarters in San Francisco. He asked them to report on the best code they worked on in the last six months. He asked people to fly to San Francisco to present to him in person.

Meanwhile, Musk ran a poll to see if the users support reinstating Donald Trump’s account. He tweeted: “The people have spoken,” and said that 51.8% of more than 15 million Twitter users voted to lift the ban. The company suspended Trump’s account in January 2021 due to the risk of inciting violence during the Capitol riots. When asked if he would return to Twitter, Trump said: “I don’t see any reason for it.”

John Ray (new Chief Executive of FTX) expressed his dismay at the way the FTX was run. He also said he has never encountered anything like it in his 40-year career, which included overseeing the Enron bankruptcy.

In the court filing, Ray stated he has never “seen such a complete failure of corporate controls” and “complete absence of trustworthy financial information”. Furthermore, he said the company gave the control to a “very small group of inexperienced, unsophisticated and potentially compromised individuals,” and there was an “absence of an accurate list of bank accounts and account signatories.” According to Ray, he managed to locate “only a fraction of the digital assets.” In his court declaration Ray revealed: “In the Bahamas, I understand that corporate funds of the FTX Group were used to purchase homes and other personal items for employees and advisors.”

Experts estimate FTX owes money to over a million people and organizations. Meanwhile, Sam Bankman-Fried (former founder and CEO of FTX) tweeted: “My goal – my one goal – is to do right by customers.” In a statement to the Vox website, Bankman-Fried also said he regretted filing for bankruptcy.

On Friday, San Jose federal court sentenced Elizabeth Holmes (former founder and CEO of Theranos) to 135 months (11 and a half years) in prison and 3 years of supervised release. She has been found guilty of three counts of wire fraud and a count of conspiracy to commit fraud together with Sunny Balwani. Holmes avoided the charges of defrauding Theranos patients. The federal prosecutors asked for a 15-year sentence, while the probation officers recommended nine years.

Theranos was valued at $9 billion. The Wall Street Journal published an expose that revealed Theranos was using its device for only a handful of blood tests. The company’s employees also expressed concerns the device was not accurate. In 2016, California regulators revoked Holmes’s license to operate a lab in California and issued a ban that prevented her from running a blood-testing business for at least two years. Theranos dissolved in 2018.

Live Nation is managing several notable artists. Likewise, they organize festivals like Lollapalooza and run or own venues like House of Blues. Ticketmaster sells tickets for these venues and festivals.

As a part of the investigation, the Department of Justice is looking to learn whether Live Nation has a monopoly on live music events. The antitrust division is contacting venues and key players in the live music market to investigate Live Nation’s practices.

Live Nation posted a statement to its website to refute the claims. It says: “The Department of Justice itself recognized the competitive nature of the concert promotion business at the time of the Live Nation-Ticketmaster merger… That dynamic has not changed.”

The company received unwanted attention after fans tried to buy tickets for Taylor Swift’s tour. Fans waited in the queue for hours and still did not manage to get the tickets. Ticketmaster canceled the general sale of tickets scheduled for Friday “due to extraordinarily high demands on ticketing systems and insufficient remaining ticket inventory to meet that demand.” Meanwhile, Ticketmaster introduced a dynamic pricing system to sell tickets for Bruce Springsteen’s tour, and fans ended up paying thousands of dollars.