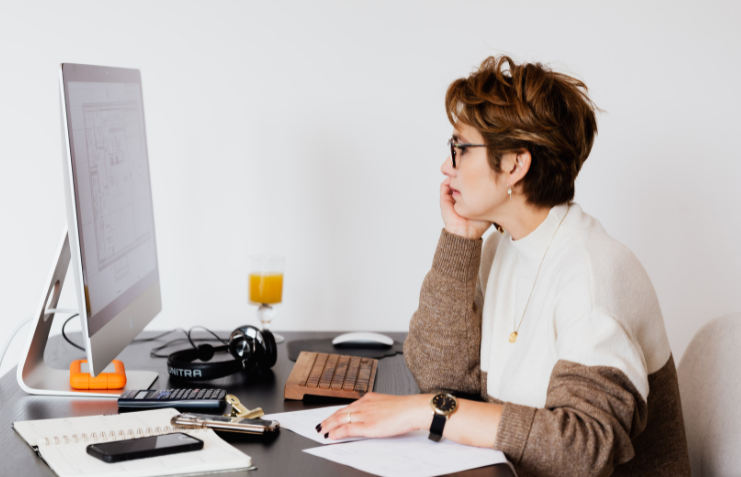 FTX, the world’s second-largest cryptocurrency exchange, filed for Chapter 11 bankruptcy. The company asked for protection from the court to return the money to its users. It can continue operating as it tries to restructure its debts. Sam Bankman-Fried (Chief Executive officer) stepped down. He wrote in a Tweet: “I’m really sorry, again, that we ended up here. Hopefully things can find a way to recover… I was shocked to see things unravel the way they did.”

Rumors emerged earlier in the week that Bankman-Fried’s companies are not doing well. It resulted in customers trying to withdraw funds from FTX. Bankman-Fried failed to organize a bailout, which left many customers unable to withdraw their funds. FTX said they wanted to “begin an orderly process to review and monetize assets for the benefit of all global stakeholders.” According to the filing, FTX has between $10 billion and $50 billion in assets and more than 100,000 creditors. John J Ray III (the new Chief executive) said: “The FTX Group has valuable assets that can only be effectively administered in an organized, joint process.”

On Saturday, The Wall Street Journal and Reuters reported that Bankman-Fried transferred around $10 billion in customer funds from FTX to the digital asset trading house Alameda Research. Based on several reports, the Department of Justice and the Securities and Exchange Commission are investigating the ties between the two companies. Reuters reports most of the $10 billion transferred to Alameda Research has disappeared.

Last Sunday, Bankman-Fried held an emergency meeting with his executives in the Bahamas. The trouble for the company started when Changpeng Zhao (the CEO of Binance) wrote in a tweet his company planned on selling the last of FTT tokens (the FTX currency). An article published on Coin Desk followed. It reported Alameda Research holds many FTT tokens on its balance sheet.

According to the financial documents Bankman-Fried shared at the Bahamas meeting, FTX transferred $10 billion to Alameda Research. Likewise, the books showed between $1 billion to $2 billion are missing. The financial analysis also revealed a “back door” in the FTX’s books created by “bespoke software.” Based on the reports from Reuters and according to the source within FTX, Bankman-Fried could make changes to the books without the transaction being internally or externally flagged. Bankman-Fried denies these reports.

On Wednesday, Twitter launched its blue tick verification subscription service. Soon after, chaos erupted on the platform as scammers and imposters set up accounts for major brands and high-profile individuals.

While Twitter removed most fake accounts, the company struggled to keep up with disarray. It added new “grey” official badges, but Elon Musk decided to scrap them the same day. That same day some users in the United States reported the blue tick subscription service was no longer available to them.

On Wednesday, reporters asked President Joe Biden if Elon Musk is a national security threat. President Biden said: “I think that Elon Musk’s cooperation and/or technical relationships with other countries is worthy of being looked at, whether or not he is doing anything inappropriate.”

Before the Twitter merger deal, Bloomberg reported the Biden administration discussed the possibility of doing a national security review of some of Musk’s companies. However, when asked about it, the Biden administration pushed back on the report. Adrienne Watson (National Security Council Spokesperson) stated: “We do not know of any such conversations.”

On Wednesday, Meta announced it would lay off 11,000 people and implement a hiring freeze until the first quarter.

In a blog post to employees, Zuckerberg wrote: “Today I’m sharing some of the most difficult changes we’ve made in Meta’s history… I’ve decided to reduce the size of our team by about 13% and let more than 11,000 of our talented employees go… I want to take accountability for these decisions and for how we got here… At the start of Covid, the world rapidly moved online and the surge of e-commerce led to outsized revenue growth… Many people predicted this would be a permanent acceleration that would continue even after the pandemic ended. I did too, so I made the decision to significantly increase our investments. Unfortunately, this did not play out the way I expected.”

Based on the September filing with the Securities and Exchange Commission, Meta had 87,000 employees. Likewise, Zuckerberg announced other cost-cutting measures like desk-sharing. Meta is facing numerous challenges in its ad sales business – it faces stiff competition from TikTok, advertisers are cutting budgets, and Apple’s implemented privacy changes. In October, Meta experienced a second quarterly revenue decline, and it had half of the profits compared to the previous year.

The German government said they prohibited the sale “because the acquisition would have endangered the public order and safety of Germany.”

Elmos Semiconductor released a statement saying: “The transfer of new micromechanics technologies … from Sweden and significant investments in the Dortmund location would have strengthened semiconductor production in Germany.” The company is also considering possible legal action. On Thursday, Sai Microelectronics stated it deeply regrets the decision of the German government.

Meanwhile, Robert Habeck (German Minister of Economy) said in a press conference: ” We have to take a close look at company acquisitions when important infrastructure is involved or when there is a risk of technology flowing to acquirers from non-EU countries.”