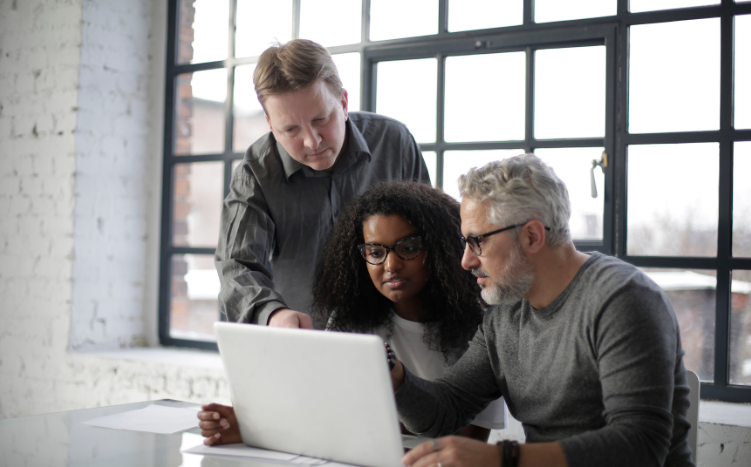 A week after Musk took over Twitter, he began laying off staff. In California, 983 employees lost their jobs. Twitter notified them about their terminations over email on November 4th. The employees lost access to email and other internal systems that day. Likewise, the company wiped their work computers. The company’s offices are closed until the employees learn whether they lost their jobs. The internal email to the workforce stated: “We will go through the difficult process of reducing our global workforce on Friday… We recognize this will impact a number of individuals who have made valuable contributions to Twitter, but this action is unfortunately necessary to ensure the company’s success moving forward.” Experts believe about half of Twitter’s workforce of 8000 people is facing layoffs.

Musk himself tweeted about the decision: “Regarding Twitter’s reduction in force, unfortunately there is no choice when the company is losing over $4M/day. Everyone exited was offered 3 months of severance, which is 50% more than legally required.”

On Thursday, former Twitter employees filed a class action suit against the company. They are arguing the company is letting go of employees without giving 60 days’ notice, with the decision violating Californian and federal law.

Meanwhile, several major advertisers suspended their ads on the platform (companies include Audi, General Mills, Volkswagen, GM, and Pfizer, among others). Advertisers have expressed concerns about possible changes to Twitter’s content moderation policies and the fact majority of top-level executives were let go.

Likewise, the company announced it would start charging $7.99 monthly for blue-tick verified status and the service would be available to users in some countries. Previously, the company used the blue-tick verification service for high-profile accounts that had to go through a verification process to confirm their identity. Authentication served as a way for users to distinguish reliable information from false.

Jack Dorsey, the former CEO of Twitter who quit the company in November, apologized to the employees. He said of Twitter staff that they: “are strong and resilient. They will always find a way no matter how difficult the moment. I realize many are angry with me. I own the responsibility for why everyone is in this situation: I grew the company size too quickly. I apologize for that.”

On Friday, the Securities and Exchange Commission (SEC) announced it filed charges against four people in connection with the “Trade Coin Club” crypto multi-level marketing scheme.

Douver Torres Braga founded the “Trade Coin Club” in 2016, and it operated as a multi-level marketing scheme until 2018. During this period, SEC claims Braga, along with the other accused, defrauded more than 100,000 people out of 82,000 bitcoin (at the time, the estimated worth of bitcoin was about $295 million). The other accused include Joff Paradise, Keleionalani Akana Taylor, and Jonathan Tetreault. All are facing civil fines and other penalties.

The accused told the investors a non-existent “finance bot” would manage their money. They claimed the bot could make “millions of microtransactions” per minute. The investors were also told they would get a minimum of 0.35% return on their investment per day. Instead, Braga and others pocketed the money.

If Braga and other defendants are found guilty, they will have to return the funds and pay civil fines. Likewise, they will be unable to participate in another crypto investment or multi-level marketing operation.

According to the Justice Department, Lowe and Farnsworth knew that the $9.95 “unlimited plan” was a gimmick and served as a way to attract new subscribers. However, they used misleading and false claims to inflate HMNY stock artificially. Among other claims, they stated the tests showed the model is sustainable and it could become profitable from subscription fees alone. Furthermore, the executives claimed the company had AI technologies and big data to generate revenue from analyzing users’ data. Lowe and Farnsworth also claimed MoviePass made revenue from multiple revenue streams. They implemented several tactics to prevent frequent users from being able to access their accounts. The accused are facing up to 20 years in prison for each count.

Meanwhile, Stacy Spikes, the original co-founder of MoviePass, purchased the service when HMNY filed for bankruptcy. The service was re-launched in September.

Chinese authorities lockdown down a district in Zhengzhou city, home to iPhone plant – 11/3

Chinese authorities locked down Zhengzhou Airport Economy Zone in Zhengzhou city due to the outbreak of Covid-19. The district under Covid lockdown is home to the world’s largest iPhone manufacturing factory. The lockdown will last for seven days.

Foxconn’s plant employs around 200,000 people and produces the majority of new iPhones. Foxconn boosted bonuses for workers on the assembly line. Likewise, employees who work more than 25 days a month will get a 5000 yuan bonus (up from 1500 yuan). According to the company, the bonuses are a way to “gradually resume orderly production” and “thank our fellow employees’ persistence.”

The company has not provided an official number of how many workers have Covid. But based on the footage from the BBC, the workers are escaping the plant and making their way home to avoid getting caught using public transport. The lockdown comes at a crucial time for Apple, just after the launch of iPhone 14 and before the holiday shopping period.