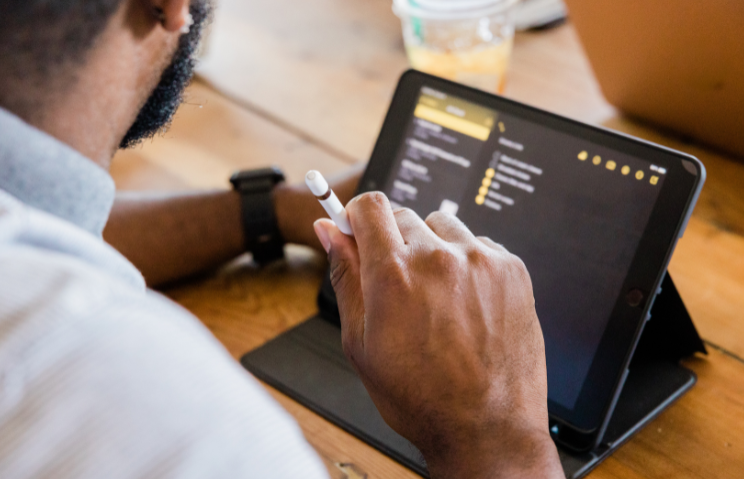 On Friday, TikTok denied a report published by Forbes that it uses specific location data to track U. S. citizens. Likewise, the company stated it does not collect precise data locations from U. S. users.

The Forbes article claims TikTok plans to use the app “to monitor the personal location of some specific American citizens.” The report alleges the Internal Audit and Risk Control department of ByteDance (TikTok parent company) conducts the monitoring. Its team leader reports directly to the CEO. The department is responsible for investigations into employee misconduct. But the report claims TikTok planned to collect location data about a U. S. citizen who was not an employee. The publication viewed the documents that support the claims published.

TikTok denied all allegations and stated on Twitter the article lacks “both rigor and journalistic integrity.” Furthermore, the company added Forbes “chose not to include the portion of our statement that disproved the feasibility of its core allegation: TikTok does not collect precise GPS location information from US users, meaning TikTok could not monitor US users in the way the article suggested… TikTok has never been used to “target” any members of the U.S. government, activists, public figures, or journalists, nor do we serve them a different content experience than other users.”

John Paczkowski (executive editor of technology and innovation at Forbes) tweeted: “We are confident in our sourcing, and we stand by our reporting. TikTok and ByteDance have not denied any of the claims in the story. They are denying something it does not say.”

The Republican National Committee files a lawsuit against Google – 10/21

On Friday, the Republican National Committee (RNC) filed a lawsuit against Google that claims the company is “throttling its email messages because of the RNC’s political affiliation and views.” The RNC filed the lawsuit with Eastern District Court in California.

The RNC also claims Google throttled its emails during “pivotal points” for fundraising and gaining new supporters for the upcoming midterm elections. According to the RNC, email filtering happens “at approximately the same time at the end of each month.” The end of October is a crucial period for fundraising for Republicans. The lawsuit reads: “This discrimination has been ongoing for about ten months — despite the RNC’s best efforts to work with Google. Throughout 2022, the RNC has engaged with Google month after month to obtain an explanation and a solution. But every explanation has been refuted and every solution has failed.”

Google did roll out a pilot program in September to address the RNC’s concerns. It is to help prevent political emails from getting marked as spam. However, the pilot program requires the RNC to follow security requirements and best practice standards when sending bulk emails. Based on the report by the Verge, the Republicans have not taken advantage of the program.

The lawsuit does not mention the pilot program, only that Google held a training session for the organization’s digital department. But the RNC claims: “Despite the RNC following Google’s best practices the filtering reoccurred.”

Amazon is a subject of a 1$ billion class action lawsuit in the UK. Hausfeld, a specialist law firm, is heading the litigation and will file the suit with the Competition Appeal Tribunal in October.

The lawsuit alleges Amazon used a “secretive algorithm” to abuse its dominant position in e-commerce. It did so by exploiting its “Buy Box.” It directs consumers to its featured offers – the company’s products or third-party sellers using Amazon’s order fulfillment and delivery services. That way, consumers are unaware of better-value deals and pay more for products.

The lawsuit claims Amazon uses a: “secretive and self-favouring algorithm to ensure that the Buy Box nearly always features goods sold directly by Amazon itself, or by third-party retailers who pay hefty storage and delivery fees to Amazon.” Hausfeld also claims between 80% to 92% of Amazon purchases are made through “Buy Box”. The law firm estimates total damages are around $1 billion. Any consumer who purchased a product via Amazon since October 2016 falls under the claimant class.

Lesley Hannah (a partner at Hausfeld) stated: “Millions of consumers have paid too much and been denied choice. This action seeks fair redress for them… Amazon takes advantage of consumers’ well-known tendency to focus on prominently-placed and eye-catching displays, such as the Buy Box… Amazon doesn’t present consumers with a fair range of choices – on the contrary, the design of the Buy Box makes it difficult for consumers to locate and purchase better or cheaper options… Amazon should not be allowed to take advantage of its customers in this anticompetitive way.”

Meanwhile, an Amazon spokesperson stated the legal claim is “without merit.”

Evans Hankey, the Head of hardware design, is leaving the company after three years. She replaced Jony Ive. Alan Dye (the Head of software design) is staying in his position. The company has not named Hankey’s replacement as of yet. Based on the reports, Hankey would remain with the company for the next six months as a part of the transition.

Apple released a statement to Bloomberg and said that its design unit has “strong leaders with decades of experience.” Likewise, the company did not say why Hankey is leaving.

Jony Ive created some of the most iconic Apple products like the iPhone, iPod, and iMac and parted ways with the company in July. During her tenure at Apple, Hankey oversaw a combination of subtle evolutions and reworks. Bloomberg also reported Gary Butcher, a former designer who worked with Ive, is returning to Apple. However, it is unclear which position he will occupy.