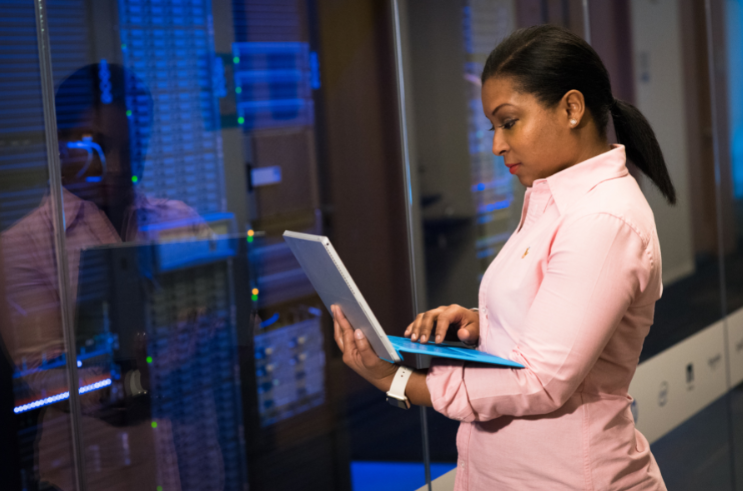 A court filing by Twitter made public on Thursday revealed Elon Musk is under federal investigation over the proposed deal.

In the filing, Twitter revealed Musk’s legal team claimed “investigative privilege” and refused to hand over the documents the company wanted. Furthermore, the company requested Musk’s lawyers to produce communications with the federal authorities but has not yet received them.

Musk’s legal team submitted a “privilege log” in late September. It identifies the documents they plan to withhold. It included a draft of an email for the Securities and Exchange Commission (SEC) from May and a presentation for the Federal Trade Commission. Since the news of the deal was announced, the Securities and Exchange Commission had several questions about the proposed acquisition. SEC wanted to know why Musk indicated he plans to be a passive shareholder in April. In June, SEC asked Musk if he planned to amend his public filing to back up his claims he plans to abandon the deal.

In a statement to Reuters, Alex Spiro (Musk’s lawyer) said the court filing is a misdirection: “It is Twitter’s executives that are under federal investigation.” Twitter representatives declined to comment.

This week Netflix announced it would launch its ad-supported service in November. The service will be available in 12 countries: the United States, United Kingdom, Canada, Mexico, and Australia (among others). The new service will cost $6.99, and the subscribers can expect between four and five minutes of adverts per hour.

Since the beginning of the year, Netflix lost over 1 million subscribers. People are abandoning the service due to the rising cost of living and fiercer competition as other entertainment companies offer new streaming platforms. The company’s statement reads: “We’re confident that … we now have a price and plan for every fan… While it’s still very early days, we’re pleased with the interest from both consumers and the advertising community and couldn’t be more excited about what’s ahead.”

Jeremi Gorman (Netflix’s President of worldwide advertising) stated the company nearly sold out all the available advertising time for the launch.

On Saturday, The Washington Post published a report that claims Trump Media fired an executive that shared internal documents of a whistleblower claim filed with the Securities and Exchange Commission.

Will Wilkerson served as the senior vice president of operations at Trump Media and Technology. The company also owns Truth Social. Wilkerson filed a whistleblower complaint with the SEC in August and claimed the company relied on “fraudulent misrepresentations … in violation of federal securities laws.” The company wants to be made public through an investment vehicle called special purpose acquisition company (SPAC). Digital World Acquisition Corp. (DWAC) is the SPAC that wants to take the company public. The SEC and the Justice Department are investigating the deal.

Wilkerson shared internal memos, videos, and logs relevant to the SEC investigation with The Washington Post. All materials were also shared with government investigators. Likewise, Wilkerson claimed there is internal tension in the company as one executive said Trump pressured him to give his company’s shares to Melania Trump. Wilkerson also said there is growing tension with Devin Nunes (CEO and Republican congressman).

In a statement to CNBC, the Trump Media spokesperson said: “As Chairman of TMTG, President Trump hired Devin Nunes as CEO to create a culture of compliance and build a world-class team to lead Truth Social.”

Amazon held its Prime Early Access Sale over two days this week. The company wanted to test how the Prime subscription members would respond to two such events in one year. Amazon also holds the same sale in July.

In a statement released Thursday, the company claimed tens of millions of Prime subscribers ordered over 100 million items from third-party vendors. The company did not disclose sales figures.

However, third-party analysts compared the two events and provided a more extensive analysis. Bank of America estimated Prime Early Access Sale brought in $5.7 billion in revenue (compared to $7.5 billion during the July event). Numerator (a market research firm) found the average spend per order was $46.68 (compared to $60.29 on Prime Day). Likewise, most available categories saw a decline in sales compared to the event in July. Klover (commerce data company) found transaction frequency was down 30% between the two events.

Juozas Kaziukenas (Founder of Marketplace Pulse) claims Amazon saw more sales during the event than it would on a normal day. Likewise, he said: “I think it did fine for what Amazon was trying to do, which was to reduce the amount of products they have in their warehouses.”