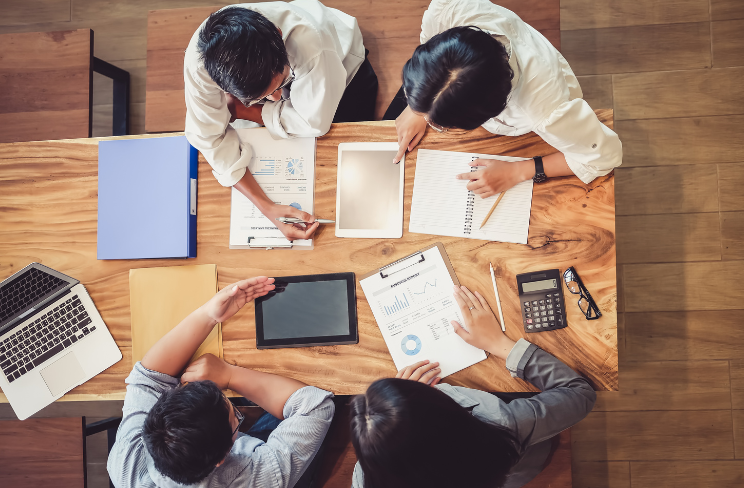 The San Francisco Police Department will not have continuous access to the cameras. However, they would be able to tap into the camera under certain conditions, for example, during investigations into crimes like property crimes and misdemeanors. Likewise, the police can access private cameras during large-scale events like protests even if there is no suspicion a crime took place.

In a statement, London Breed (the Mayor of San Francisco) said the new legislation is necessary to increase public safety in the city, which has experienced rising crime rates. She stated: “Our residents and small businesses want us focused on keeping San Francisco safe for everyone who lives and works in the City… This is a sensible policy that balances the need to give our police officers another tool to address significant public safety challenges and to hold those who break the law accountable.”

Meanwhile, civil rights organizations were critical of the measure saying it would increase the surveillance of already marginalized groups. Matthew Guariglia (EEF policy analyst) wrote in a blog post: “Make no mistake, misdemeanors like vandalism or jaywalking happen on nearly every street of San Francisco on any given day—meaning that this ordinance essentially gives the SFPD the ability to put the entire city under live surveillance indefinitely.”

Anthony Blinken (US Secretary of State) announced the U. S. would partially relax Internet restrictions on Iran. It will serve as a countermeasure against the Iranian government’s clampdown on the worst protests Iran has seen in years, with at least 35 people killed.

Blinken stated: “We are going to help make sure the Iranian people are not kept isolated and in the dark.” He further said easing Internet restrictions was a “concrete step to provide meaningful support to Iranians demanding that their basic rights be respected.”

The protests started after Mahsa Amini (22) fell into a coma after being arrested by the morality police for breaking the headscarf rules. The police officers reportedly beat Amini on the head with a baton, and banged her head against a police vehicle. Anti-government protests went on this past week all across the country. Likewise, pro-government rallies were held in Tehran and other cities across Iran.

Tech stocks dropped more than 5% again in the worst two-week stretch since the start of the pandemic. The Nasdaq Composite dropped 5.1% this week and 5.5% the week prior.

Experts estimate Nasdaq will experience losses third quarter in the row unless it manages to erase a 1.5% decline over the final five trading days of the third quarter period.

On Wednesday, the Fed boosted benchmark interest rates by three-quarters of a percentage point. It also indicated it would keep raising the rates above the current level as it fights the worst inflation since the 1980s.

Amazon stock dropped 8%, while Google parent Alphabet and Meta slid 4%. This week was brutal for companies in the sharing economy like Uber, Airbnb, DoorDash, and Lyft, which all suffered drops between 12% to 14%.

The National Highway Traffic Safety Administration ordered Tesla to recall nearly 1.1 million vehicles in the United States due to a safety-standard violation. The U. S. regulator found a problem with the windows that may not react correctly after detecting an obstruction. The windows close too fast and may pinch fingers. The recall applies to all four Tesla models 2017-22 Model 3 sedans, Model X SUVs, Model S sedans, and some 2020-21 Model Y SUVs.

Elon Musk criticized the decision by the regulator to call it a recall. He tweeted: “The terminology is outdated and inaccurate. This is a tiny over-the-air software update. To the best of our knowledge, there have been no injuries.”

The company claims a software update fixes the problem. Tesla discovered an issue with the windows during production testing in August. Likewise, the company’s documents indicate all vehicles made after September 13th have the updated software that fixes the issue.

On Thursday, Tesla shares were down 3.5%.