The relationship between US & China, Challenges and Opportunities 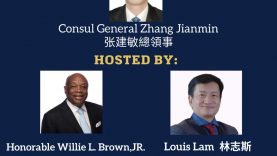 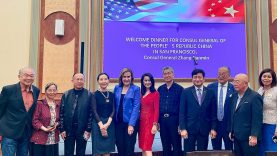 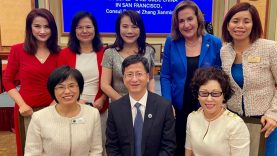 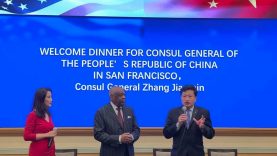 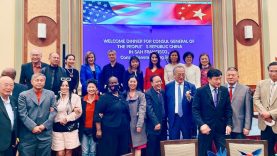 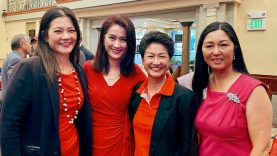 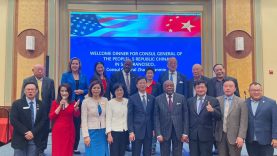 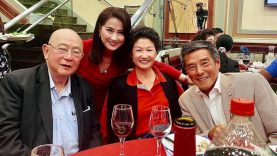 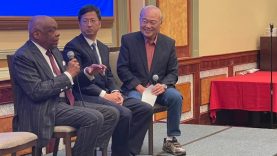 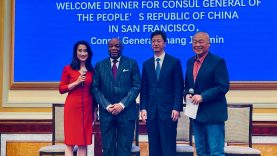 The RELATIONSHIP BETWEEN UNITED STATES & CHINA, CHALLENGES AND OPPORTUNITIES
Welcome the New Consul General of the People’s Republic of China in San Francisco to San Francisco

The forum was organized by the American TeoChow Foundation and Ding Ding TV – The voice of Silicon Valley Asian Americans. Sponsored by Mr. Jinlion Wang and Mr. Ken Fong

Currently, the China-U.S. relationship is at a critical historical moment with challenges and opportunities. In today’s forum, we discussed:
How do we really look at each other?
What can we learn from each other?
How can we work together?

The US-China relationship is the most important issue facing our world today. It also affects Asian/Chinese Americans profoundly in this country. A Pew Survey shows that 89% of Americans have a negative view of China.

Council General Zhang Jianmin talked about the reasons for conflicts between the two countries. And what China can do about it. He also answered the questions “What are 3 things that China is doing right? What are 3 things that China can improve on? “
Mayor Willie Brown shared his suggestions and recommendations to president Biden regarding the relationship between the US and China.
Watch the video above

He used to be one of the National leading translators. He served as an English interpreter for many important global leaders, such as President Jiang Zemin, Hu Jintao, and George W. Bush.
Zhang Jianmin was born in Hangzhou City. His parents were workers in a Factory. He has always been a top student, graduated from Shanghai International Studies University at 20, and has studied in The London School of Economics and Political Science.  He has a master’s degree in science.
2018, he was appointed as the Ambassador of the People’s Republic of China in the Czech Republic.
Feb of 2022, he came to San Francisco as the new Consul General.

Two-term Mayor of San Francisco, legendary Speaker of the California State Assembly, and widely regarded as the most influential African American politician of the twentieth century, Mr. Brown, has been at the center of California politics, government, and civic life for over 40 years.  His career spans the American Presidency from Lyndon Johnson to George W. Bush, and he’s worked with every California Governor from Pat Brown to Arnold Schwarzenegger.  From civil rights to education reform, tax policy, economic development, health care, international trade, domestic partnerships, and affirmative action.  Today, he heads the Willie L. Brown, Jr., Institute on Politics and Public Service, where this acknowledged master of the art of politics shares his knowledge and skills with a new generation of California leaders.

Joel is the Chair of National Asian Americans United, and the President of the CAPA (Chinese American Political Association). He has been serving Asian American community for over 30 years after his retirement from high-tech. He is an Advisor on APIA issues for Ding Ding TV and the editor of Silicon Valley Community Media. He wrote lots of articles on his blog: www.joelwong.net About Anti-Asian Hate, Asian American Contributions, and promoting the good relationship between US and China.

Thanks to our sponsors:     Jinlin Wang,  Ken Fong 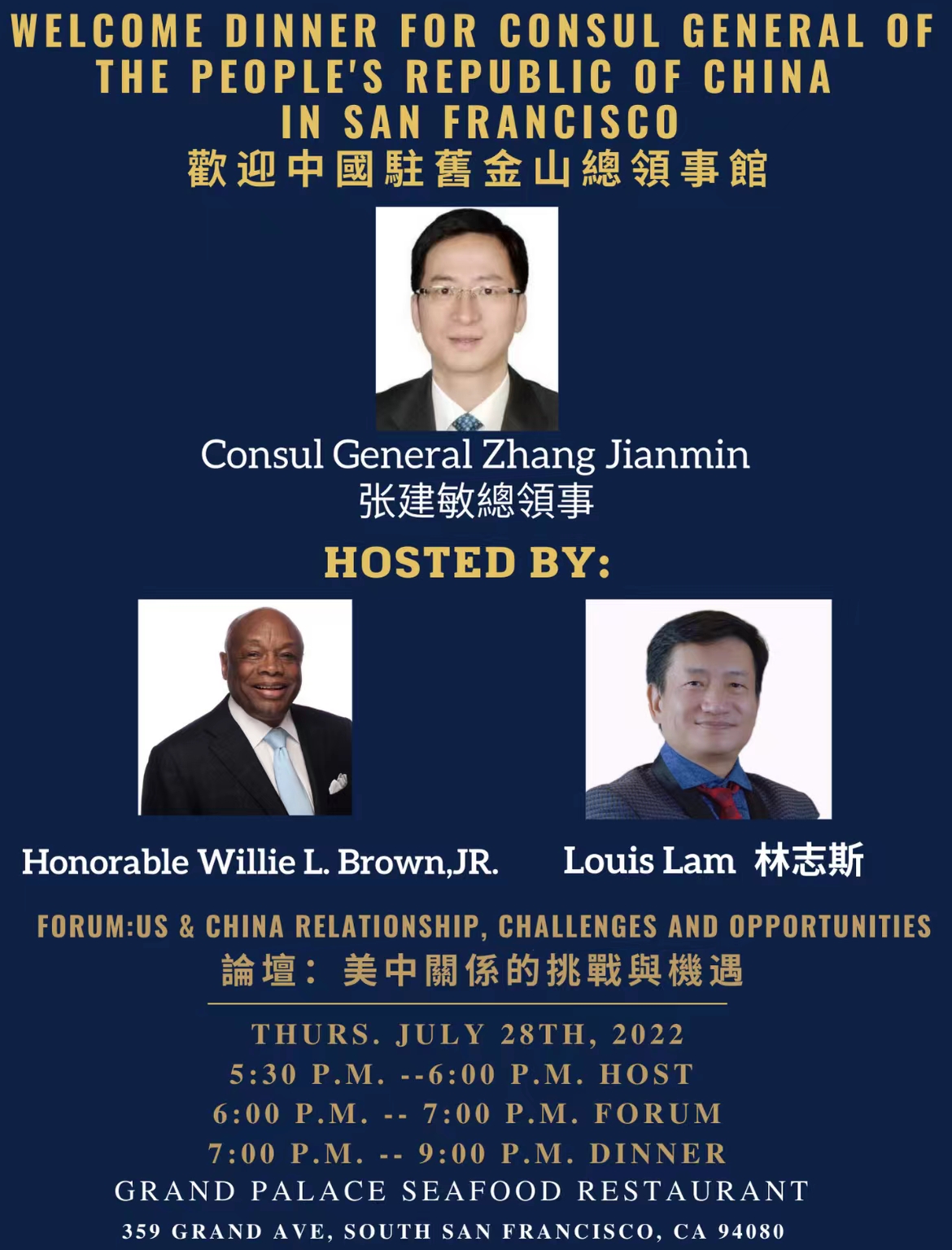