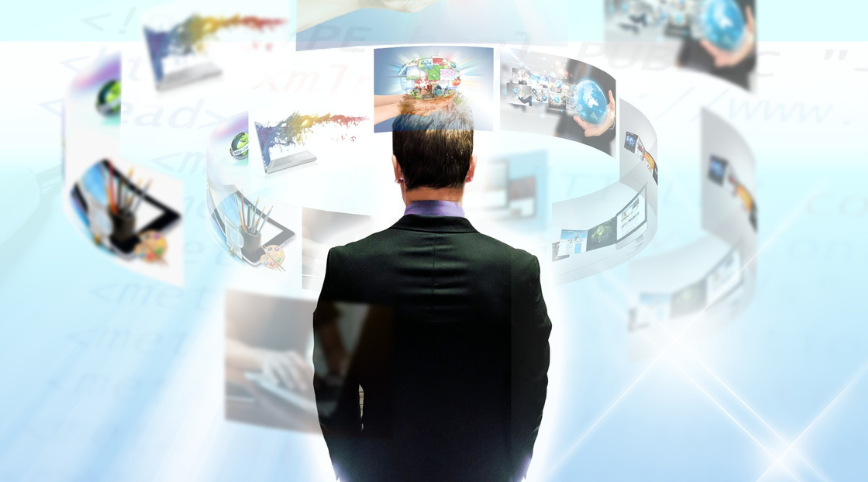 Instagram paused the roll-out of new features following backlash from users, including influencers and celebrities.

Adam Mosseri announced Instagram would be moving to feature more video content and promoting full-screen videos over photographs. Instagram is trying to rival TikTok, which has steadily grown in popularity. Sensor Tower, a digital analytics company, reports users downloaded the TikTok app three billion times globally. TikTok is the first company outside of Meta to reach that milestone.

Meta spokesperson stated to the BBC: “Based on our findings and community feedback, we’re pausing the full-screen test on Instagram so we can explore other options, and we’re temporarily decreasing the number of recommendations you see in your feed so we can improve the quality of your experience. We recognize that changes to the app can be an adjustment, and while we believe that Instagram needs to evolve as the world changes, we want to take the time to make sure we get this right.”

In an interview with the Verge, Mosseri stated: “I’m glad we took a risk – if we’re not failing every once in a while, we’re not thinking big enough or bold enough… But we definitely need to take a big step back and regroup. [When] we’ve learned a lot, then we come back with some sort of new idea or iteration. So we’re going to work through that.”

A report published by Canalys (a market research firm) shows that Apple’s smartphone shipments to China sharply jumped in the second quarter. It was a period when major Chinese cities faced strict Covid lockdowns.

Based on the report, Apple shipped 9.9 million smartphones in China in the second quarter (up 25% compared year-on-year). From April to June, China experienced a 10% slump in the country’s overall smartphone market. It was a direct result of the Covid resurgence. The bulk of Apple’s growth came during June as cities like Beijing and Shanghai eased their Covid restrictions. It also coincided with a shopping festival that ends on June 18th called “618.”

Toby Zhu (Canalys’ analyst) stated: “Apple has been also enjoying resilient demand in the high-end segment, despite the severe lockdowns in its key cities… The vendor’s active marketing during the promotional period has also been a key contributing factor.”

In a press release published Thursday, Intel reported it lost almost $500 million in the second quarter. It is the first quarterly loss the company experienced in years. Intel’s revenues were down 22% year-on-year. The company adjusted its estimated yearly revenues from the expected $68 billion to $65 billion.

Pat Gelsinger (Intel CEO) stated: “This quarter’s results were below the standards we have set for the company and our shareholders… We must and will do better. The sudden and rapid decline in economic activity was the largest driver, but the shortfall also reflects our own execution issues.”

David Zinsner (Chief Financial Officer) cited declined interest in PC parts and a downturn in the economy (rising inflation, higher interest rates, and the war in Ukraine) as the reasons behind the loss. He stated: “Due to the difficult macroeconomic environment together with our own execution challenges, our results for the quarter were well below expectations and necessitate a significant revision to our full-year financial guidance.”

Meanwhile, the House of Representatives passed the CHIPS and Science Act. It is worth $280 billion and it will invest $58 billion into the U.S. semiconductor industry. When compared to the other chip companies, Intel stands to gain the most since it manufactures its own chips.

On Friday, Elon Musk countersued Twitter over their merger deal. His legal team filed a confidential counter lawsuit in the Delaware court. Due to the nature of the suit, the details are still not available to the public. The version of the lawsuit might be available soon with sensitive information redacted.

In April, Musk and Twitter announced he would buy the company for $44 billion. But a market downturn resulted in a steep decline in tech stocks (including Twitter and Tesla). Soon after, Musk started raising the issue of spam and bot accounts on the Twitter platform. He accused the company of not allowing him access to the data and information on how they are dealing with these accounts.

Earlier in July, Musk officially stated he wanted to terminate the merger deal. That same week, Twitter sued him in the Delaware Court of Chancery. The court scheduled the trial for October.