Civic Leadership Forum Silicon Valley sends a message – “We Are All Americans!” 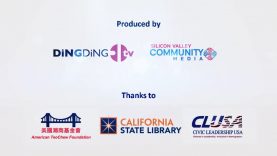 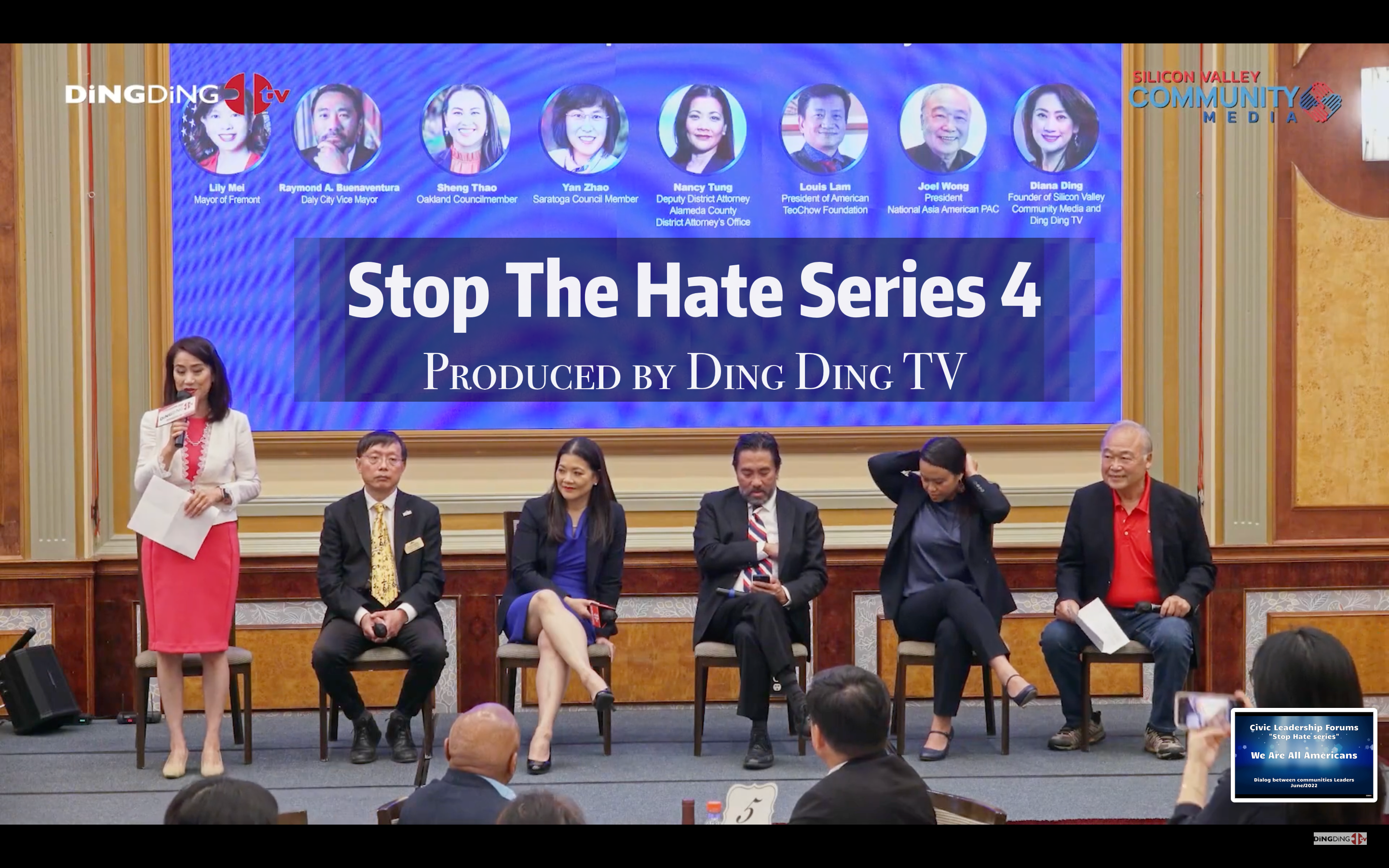 Asian hate crimes continue to rise, and all communities of color suffer if the root cause of the violence remains unaddressed. What can legislators do to implement systemic change? What are some of the Asian cultural traits we can contribute to making our country even greater? How can minority communities come together, embrace our differences, and work together to empower ourselves? These are the questions put before the elected officials participating in the panel at the Civic Leadership Forum Silicon Valley “We Are All Americans!”. The event was held on June 11th in South San Francisco and gathered over 200 attendees. 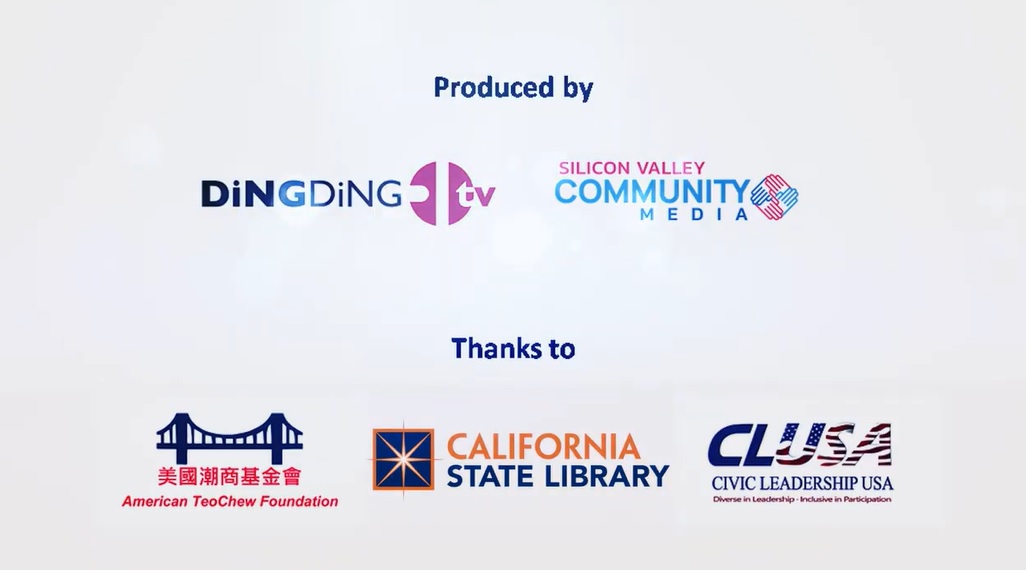 As our country is more divided, we are losing sight of what makes our country great. We are a country of immigrants, collectively creating the American Dream with the best and the brightest people from around the world. As we are getting more xenophobic and intolerant of newcomers, we are losing our competitive edge. The purpose of the forum was to call on our community members to come together to demand systemic changes, build bridges through understanding, and appreciate and embrace our differences.

Lily Mei (Mayor of Fremont, California State Senate Candidate) talked about what cultural traits the AAPI community can contribute to making America an even greater country. She spoke about strength and unity through the lens of her mum’s philosophy – one chopstick is easy to break. But a bundle is harder to break because they are together and united. As Mayor Mei states: “This isn’t about AAPI history, it is about American history, and we are a part of the fabric that makes it so rich.”

Raymond A. Buenaventura (Daly City Vice Mayor) spoke about how minorities can unite and empower themselves. He stated we need to understand that we cannot go at this alone and we are better off with allies. It is our mission to find common ground we have with each other as a way to build alliances. He went on to say it is vital to understand other cultures and have a plan to work together. When we work together toward a common goal, everyone benefits.

Nancy Tung (former Deputy California Attorney General, Deputy District Attorney, Alameda County, District Attorney’s Office) discussed what legislators could do to create a systemic change. Likewise, she talked about what lawmakers could do to address the root causes of violence that impact all communities of color. Yang Shao (Fremont City Councilmember) discussed the pros and cons of Asian Americans being called the Model Minority. Sheng Thao (Oakland Councilmember, Oakland Mayor Candidate) talked about discrimination and her suggestions on how to handle it.

Willie Brown (former Mayor of San Francisco) closed the panel by speaking about the panel participants. He said: “This country, this county, this city, this section where we live, we are fortunate to have such an amount of talent that can put their message in place in five minutes. I was blown away by the discipline as they outlined a response to a question put to them.” He went to say: “I hope when you put together the video and audio presentation of the event it will be made available to school children all over this country.”

Joel Wong composed the poem “All of Us Belong Right Here!”. He read his poem to mark the beginning of the event and echo the theme of the forum “We Are All Americans!”.

In part, it reads:
“White, black, yellow, red or brown
We all share the same human background!
We try hard but we will not get there
Until we treat everyone equally and fair!

America can lead the world
Because we’re from every part of our world!
Let’s stay united and be of good cheer
All of us belong right here!”

Ding Ding TV and Civic Leadership USA created Civic Leadership Forum in 2016 to provide a platform for the next generation of the AAPI community and empower them to participate in civic engagement and leadership. Likewise, the forums aim to create a national network of AAPI civic-minded organizations and have them and their leaders work in unity.
So far, over 2000 elected officials, community leaders, students, and parents have participated in the events. The forum’s content reached nearly 300.000 people in Silicon Valley Bay Area and the United States.

This Civic Leadership Forum was supported in part by funding provided by the State of California, administered by the California State Library.
Learn more at http://www.dingdingtv.com or capiaa.ca.gov/stop-the-hate 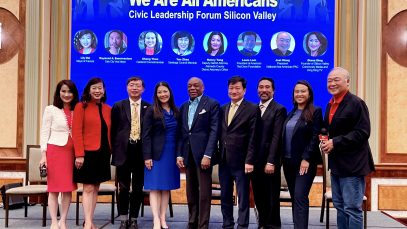 Civic Leadership Forum “We Are All Americans!” – Panel discussion 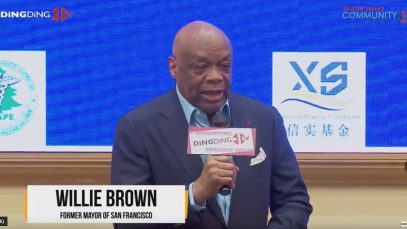 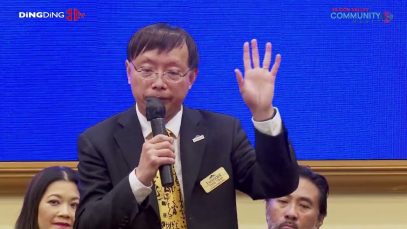 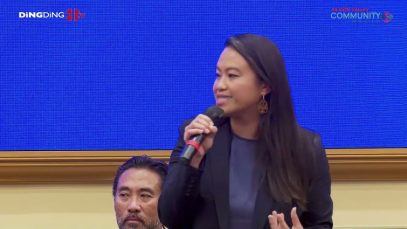 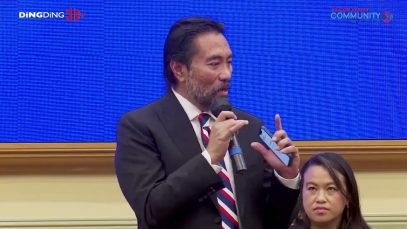 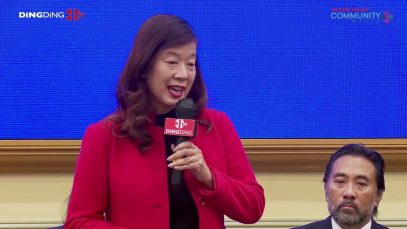 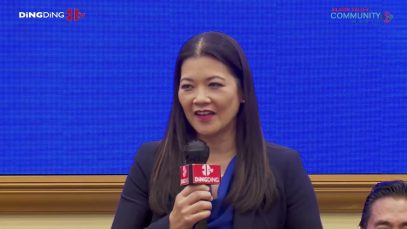 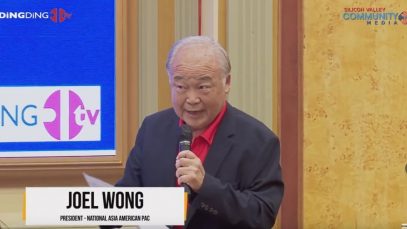