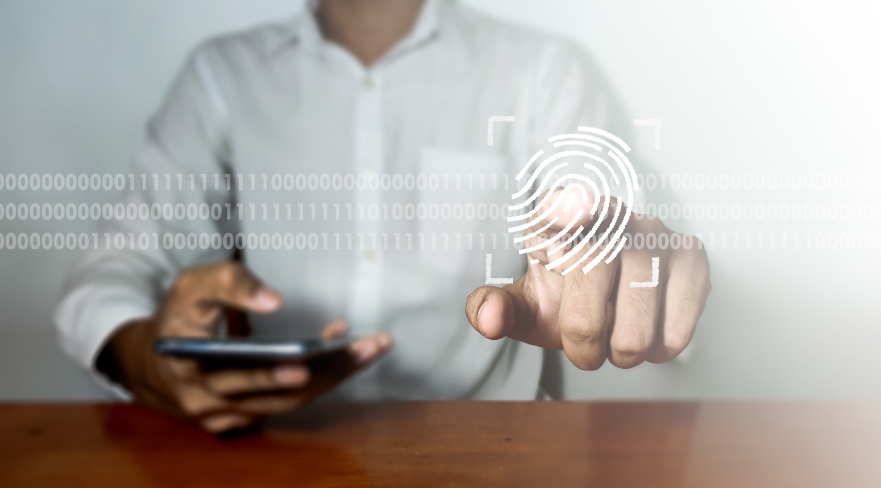 On Friday, Elon Musk’s legal team responded to a lawsuit filed by Twitter and asked the court to delay the trial until February 2023. According to the filing with the Delaware chancery court, his team argues Twitter is asking for an unreasonably speedy trial. The filing states Twitter made a “sudden request for warp speed after two months of foot-dragging and obfuscation.” Furthermore, the filling claims this is the company’s “latest tactic to shroud the truth about spam accounts.”

On Tuesday, Twitter filed its lawsuit and asked for the trial to start in mid-September. The company justified its request by stating Musk – Twitter merger deal has October 24th as “the presumptive drop date.”

Musk was not available for comments. Meanwhile, Twitter declined to comment and pointed to its Tuesday filing.

On Friday, Jessica Rosenworcel, the Chairwoman of the Federal Communications Commission (FCC), asked Congress for an additional $3 billion. The FCC needs the money to reimburse carriers who need to “rip and replace” their ZTE and Huawei equipment.

At the beginning of the year, FCC received 181 applications, and the US carriers asked for $5.6 billion to replace Huawei and ZTE equipment. Rosenworcel stated Friday that it would cost $4.98 billion to fund “all reasonable and supported cost estimates,” which suggests the FCC found merit in many of the applications submitted. Furthermore, without the additional funding from Congress, the FCC would only be able to cover 40% of the cost required to replace the equipment.

In 2020, President Trump signed the Secure and Trusted Communications Networks Act. It mandated all US carriers have to replace all “suspect foreign network equipment.” The bill also stipulated the FCC needed to create a program to reimburse affected carriers. Initially, the FCC estimated the companies would require more than $1.8 billion to comply.

On Wednesday, Netflix and Microsoft confirmed they partnered to create an ad-based subscription service on Netflix. There are no official details on what that service would look like.

Mikhail Parakhin, Microsoft’s president of web experiences, stated: “Marketers looking to Microsoft for their advertising needs will have access to the Netflix audience.”

Meanwhile, Greg Peters, Netflix Chief of Operations, wrote in a blog post: “In April we announced that we will introduce a new lower-priced ad-supported subscription plan for consumers, in addition to our existing ads-free basic, standard and premium plans. Today we are pleased to announce that we have selected Microsoft as our global advertising technology and sales partner… It’s very early days and we have much to work through. But our long term goal is clear. More choice for consumers and a premium, better-than-linear TV brand experience for advertisers.”

While Netflix remains the biggest worldwide streamer, since the beginning of the year, the service lost subscribers for the first time in the company’s history. Consequently, its stock dropped. The news announced on Wednesday did give the stock price a minor boost.

Russian President Putin signed a bill that prohibits the use of cryptocurrencies and other digital assets like NFTs to pay for goods and services.

The new law states: “It is prohibited to transfer or accept digital financial assets as a consideration for transferred goods, performed works, rendered services, as well as in any other way that allows one to assume payment for goods (works, services) by a digital financial asset, except as otherwise provided by federal laws.”

The Central Russian Bank called for a ban on cryptocurrencies. Meanwhile, the Ministry of Finance was against the idea arguing it is necessary to allow cryptocurrencies to develop. However, based on the report from Decrypt, Russians can presumably continue to mine cryptocurrencies and invest in them.

US authorities believe some Russian companies are using cryptocurrencies to avoid sanctions imposed on the country following the invasion of Ukraine.