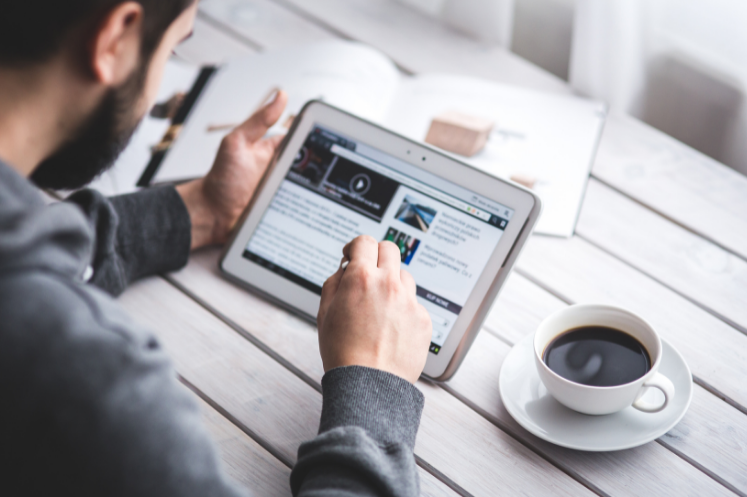 On Friday, Elon Musk notified Twitter he wanted to terminate the $44 billion acquisition deal. Mike Ringler, a lawyer for Musk, sent the letter to Vijaya Gadde, Chief Legal Officer at Twitter, and filed it with the Securities and Exchange Commission.

Mike Ringler claims Twitter did not provide his client with the relevant business information he requested. Musk wanted to verify the claim that 5% of the platform’s monetizable daily active users are spam accounts. In the letter, Ringler states: “Twitter has failed or refused to provide this information… Sometimes Twitter has ignored Mr. Musk’s requests, sometimes it has rejected them for reasons that appear to be unjustified, and sometimes it has claimed to comply while giving Mr. Musk incomplete or unusable information.”

Furthermore, Ringler alleges Twitter breached the merger agreement because it contains “materially inaccurate representations,” which they based on Musk’s review of spam accounts on the platform. Twitter claims it is impossible to calculate spam accounts based solely on the public information available. Likewise, Ringler stated the company breached the merger agreement with recent layoffs because it failed to notify Musk about changing its ordinary course of business.

Meanwhile, as soon as the news broke, Twitter announced it would pursue legal action. Bret Taylor, the board’s chairman, tweeted: “The Twitter Board is committed to closing the transaction on the price and terms agreed upon with Mr. Musk and plans to pursue legal action to enforce the merger agreement. We are confident we will prevail in the Delaware Court of Chancery.”

The company managed to restore some of its services by Friday evening. On Saturday, Tony Staffieri, Rogers CEO, released a statement saying the services are close to fully operational. He also stated the reason for the outage was the router malfunction after maintenance work. The statement reads: “We now believe we’ve narrowed the cause to a network system failure following a maintenance update in our core network, which caused some of our routers to malfunction early Friday morning.”

On Tuesday, a user named ChinaDan posted an advert on a criminal forum advertising a sale of 23 terabytes of data claiming to include names, addresses, ID numbers, and mobile phone numbers of 1 billion Chinese citizens. The hacker allegedly stole the data from Shanghai National Police and was asking for $200.000 for it. The website moderators removed the ad on Friday. Experts checked a small portion of the data and verified it.

There was no official response from the Chinese government regarding the news. But South China Morning Post reported President Xi Jinping asked the public bodies to “defend information security… to protect personal information, privacy, and confidential corporate information” so Chinese citizens can feel secure when they provide information for public service.

Toby Lewis, global head of threat analysis at Darktrace, stated: “It remains unclear exactly why the data has been withdrawn… The original offer of sale suggests that the hacker was looking to sell the data to several buyers without exclusivity, rather than just one. So one theory is that for a high enough price exclusivity could have been bought, and that kind of purchase could possibly have been made by the Chinese state itself.”

Ramesh Sunny Balwani, the former COO of Theranos, was found guilty of 12 criminal charges of fraud at the U.S. District Court in San Jose, California. The jurors deliberated for five days before coming back with the guilty verdict. Unlike Elizabeth Holmes, Balwani was found guilty on patient counts too.

Prosecutors claimed Balwani conspired with Holmes to cheat investors and patients out of hundreds of millions of dollars needed to keep the company operational. Likewise, they claimed Balwani oversaw the Walgreens deal, the lab operations, and the overinflated financial projects.

Meanwhile, Balwani’s attorneys claimed he acted in good faith, believed in the technology, and worked tirelessly to make the company successful. Legal experts believe Balwani will appeal the verdict.