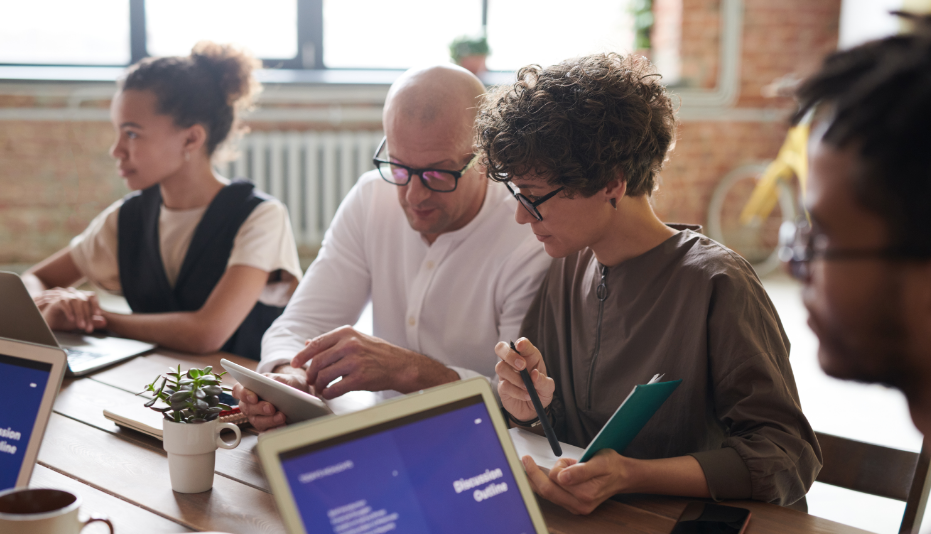 In a statement released Thursday, Netflix confirmed it cut 300 more jobs (an estimated 4% of its workforce). The company is experiencing increased competition from other streaming services and slowing growth.

Netflix has 220 million subscribers worldwide and is still the leader in the field. However, in April, the company reported its first subscriber loss in over a decade. To boost growth, Netflix is cracking down on password sharing and exploring options in advertising services. The statement reads: “While we continue to invest significantly in the business, we made these adjustments so that our costs are growing in line with our slower revenue growth.”

While attending Cannes Lions, Ted Sarandos, Netflix’s Co-chief Executive, said the company is looking into advertising partnerships to give subscription options to a price-sensitive audience.

Earlier in the year, the company announced it expects its subscriber count to fall another two million in the three months to July. The company raised prices globally, and these have also contributed to subscriber losses.

Instagram is exploring new methods to get teenagers to verify their age and comply with the platform’s rules. Some teens try to avoid age restrictions by editing their date of birth.

One of the methods company is trialing is the facial analysis software for video selfies. Meanwhile, US teens would have three options to verify their age – take a video selfie, upload their ID, or get three adult users to vouch for them.

Earlier this month, the company presented parents and guardians of teens with additional tools to supervise their children’s experience on the platform. Parents can view details on any reports their child makes on the platform and set time limits. Likewise, teens will be encouraged to take a break if they are scrolling through reels without a break. Additionally, the algorithm would nudge teens to explore other topics if they are viewing the same topics all the time on Instagram’s explore page.

Meta stated it hopes the new methods will give teens more “age-appropriate” experience on the platform.

A report published by the New York Times claims that Meta told their employees not to discuss the Supreme Court ruling on Roe v. Wade on the company’s internal communication channels. The company deleted all messages mentioning the topic. It stated in the document sent to employees it “would not allow open discussion” about the subject in the workplace because of “a heightened risk of creating a hostile work environment.” The company also told employees it would reimburse the travel expenses to all employees that need out-of-state healthcare and reproductive services “to the extent permitted by law.”

Meanwhile, Google sent out an email to their employees about the company’s reaction to the ruling. In part, it reads: “To support Googlers and their dependents, our US benefits plan and health insurance covers out-of-state medical procedures that are not available where an employee lives and works. Googlers can also apply for relocation without justification, and those overseeing this process will be aware of the situation.” Nicolas Lopez, Google’s spokesperson, said “there have been no changes to the company’s relocation policy” following the Supreme Court ruling. This way, Google is just reminding their employees of the options available to them should they wish to pursue them.

App Insights is the name of the new program and it is operational after spending a year in the beta phase. It enables third-party marketers to buy user data on what apps they use. The companies cannot purchase individual data. The user data is anonymized and gathered with other data based on similar behavior and interests.

Users have an option to opt-out. ” Magenta Marketing Platform Choices” is a T-Mobile app available to iOS and Android users. It enables customers to check which companies have their data and opt-out. Alternatively, customers can use App Choices. iOS users are excluded from the program even if they opted-in for app tracking.