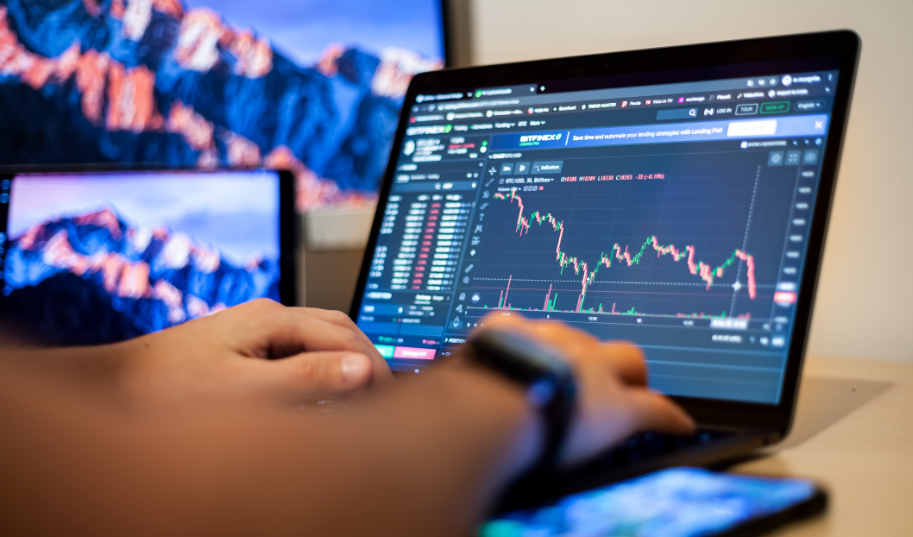 Internet Explorer debuted in 1995 as a part of Windows 95. At its peak in 2002, it represented 95% of the browser market. However, it has been on a decline for the past two decades. Internet Explorer was known for its security issues, bugs, and slow tech. In 2010, its shares in the browser market dipped below 50%. Currently, Google Chrome, Mozilla Firefox, and Safari dominate the market.

A legal claim filed with the Competition Appeal Tribunal accuses Apple of secretly slowing down the performance of old iPhones. The practice is known as “throttling.” It enables the company to avoid expensive repairs or recalls.

Justin Gutmann, who filed the legal claim, alleges that Apple deliberately mislead users over the upgrade. The company claimed it would improve the performance when, in fact, it slowed it down. Gutmann is seeking Ł768 million for approximately 25 million UK iPhones.

The lawsuit relates to the power management tool introduced in 2017 as a part of the software update. Gutmann claims Apple introduced the tool to hide the fact iPhone batteries may struggle to run the latest iOS software. Like, he alleges the company did not include the information in the software download description at the time. The legal claim states: “Instead of doing the honorable and legal thing by their customers and offering a free replacement, repair service or compensation, Apple instead misled people by concealing a tool in software updates that slowed their devices by up to 58%.” iPhones affected include iPhone 6, 6 Plus, 6S, 6S Plus, SE, 7, 7 Plus, 8, 8 Plus, and iPhone X models.

Apple refuted the claims: “We have never, and would never, do anything to intentionally shorten the life of any Apple product, or degrade the user experience to drive customer upgrades… Our goal has always been to create products that our customers love, and making iPhones last as long as possible is an important part of that.”

On Saturday afternoon, Bitcoin fell to $17,749, while ether dropped to $897. Both cryptocurrencies have breached symbolic price barriers and were down more than 35% this past week. Later in the day, Bitcoin bounced back to $18,955 and ether to $995.

The last time Bitcoin traded this low was in November 2020. Meanwhile, at its peak, Bitcoin traded for $68,789.63 and ether for $4,891.70. Experts attribute the latest sell-off in the crypto market to macroeconomic factors, namely rising inflation and several Fed rate hikes.

This week, several crypto companies announced lay-offs, and some companies stopped withdrawals. Meanwhile, the crypto market cap fell below $1 trillion (at its peak in November 2021, it was $3 trillion).

On Thursday, Elon Musk appeared at a virtual town hall to speak with the Twitter workers. In a 60-minute event, Musk answered questions about potential lay-offs, content moderation, remote work, and other topics pertinent to Twitter employees.

About content moderation policies, Musk said: “We should allow people to say what they want”. He also stated: “it’s important to make Twitter as attractive as possible… Really, that means not showing people content that they would find offensive. Or even frankly, boring, is not good. TikTok does a great job of making sure you’re not bored.”

On the topic of remote work, Musk said workers could continue to work remotely if they are “excellent”. But, according to him, it is “much better if you are on location physically.” Musk also spoke about subscriptions, payments, and how he wants Twitter to attract 1 billion users (more than 770 million than it is today).

The majority of Twitter employees were unimpressed with Musk. Some appreciated his enthusiasm for the company, but many stated the event reinforced their beliefs about Musk and labeled the meeting uninspiring and incoherent.