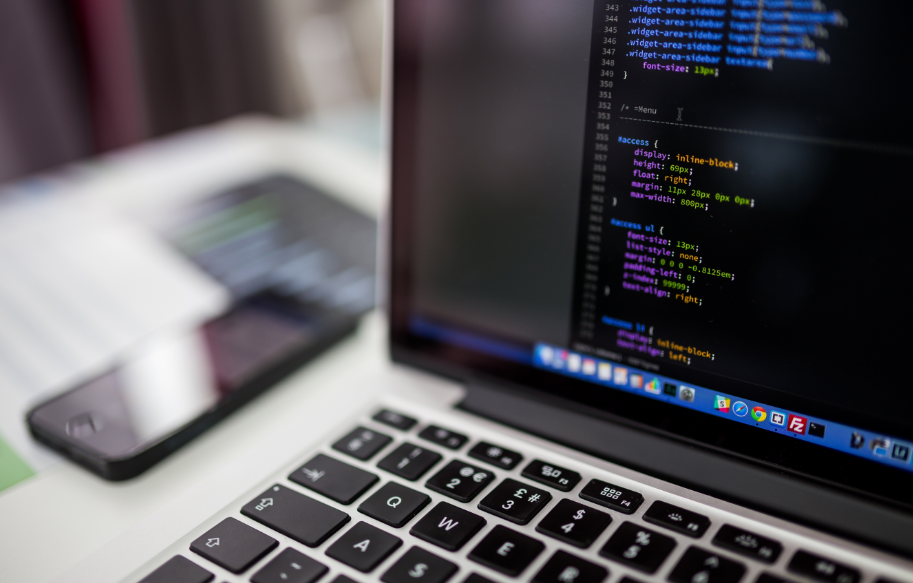 In its annual proxy statement filed with the SEC, Tesla revealed its plans for a 3-for-1 stock split. Likewise, Larry Ellison (member of the board of directors) does not plan to run for re-election. He owns 1.5% of Tesla shares.

In the filing, the company stated: “Our success depends on attracting and retaining excellent talent…” and “highly competitive packages” that offer employees an opportunity to receive equity do that. Furthermore, the filing stated: “We believe the Stock Split would help reset the market price of our common stock so that our employees will have more flexibility in managing their equity.” The SEC filing also revealed Elon Musk owns 23.5% of Tesla shares and Vanguard owns 6%.

Meanwhile, the company canceled three online hiring events planned for later this month in China. The three canceled events were for R&D, sales, and supply chain positions. However, the company is still accepting resumes for more than 1000 other advertised positions. Tesla factory in China produced more than half of the vehicles distributed globally. It contributed a quarter of the revenue in 2021.

On Monday, Elon Musk accused Twitter of breaching the merger agreement by not providing him with the data he requested on spam bots.

In a letter to Vijaya Gadde, the head of legal, policy, and trust at Twitter, Mike Ringler, an attorney representing Musk, wrote that the company is “actively resisting and thwarting his information rights.” Furthermore, the letter stated: “As Twitter’s prospective owner, Mr. Musk is clearly entitled to the requested data to enable him to prepare for transitioning Twitter’s business to his ownership and to facilitate his transaction financing. To do both, he must have a complete and accurate understanding of the very core of Twitter’s business model – its active user base… This is a clear material breach of Twitter’s obligations under the merger agreement and Mr. Musk reserves all rights resulting therefrom, including his right not to consummate the transaction and his right to terminate the merger agreement.”

Musk required the company to provide further information about its testing technologies to support its claims spam bots constitute 5% of the active user base. Musk also wants to assess Twitter data as he believes spam bots make up 20% or more of the users.

Experts believe Musk is using the issue to lower the price or walk away from the merger deal.

A report published by The Wall Street Journal revealed that Meta’s lawyers are investigating Sheryl Sandberg, the outgoing COO. The company suspects Sandberg involved Facebook employees to work on her private projects.

According to the report, Facebook employees worked with Sandberg’s foundation Lean In and on the promotion of her new book, Option B. The company is also investigating if Facebook employees worked to kill a negative story about Sandberg’s former partner Bobby Kotick, Activision CEO. If the allegations are true, Sandberg “could be asked to repay the company for employee time spent on her personal work.” Based on the report, the investigation goes back “several years.”

Experts believe Meta wants to prevent potential regulatory concerns if the work was undisclosed to the Securities and Exchange Commission (SEC).

On Friday, Twitter confirmed it rolled out a new reporting process to help users report bad behavior. It is available globally on the web, Android, and iOS. The company describes the new reporting process as “symptoms-first,” more empathic, and supportive of users. The company asks users what happened (“the symptom”). It then uses the provided information to suggest what type of violation has occurred.

The new process makes it easier for users to report engagement in hate speech or the spread of misinformation. According to the company, the system testing increased the number of actionable reports by 50%.

Brian Waismeyer, the data scientist behind the development of the reporting system, wrote in a blog post last December: “In moments of urgency, people need to be heard and feel supported. Asking them to open the medical dictionary and saying, ‘point to the one thing that’s your problem’ is something people aren’t going to do… If they’re walking in to get help, what they’re going to do well is describe what is happening to them in the moment.”