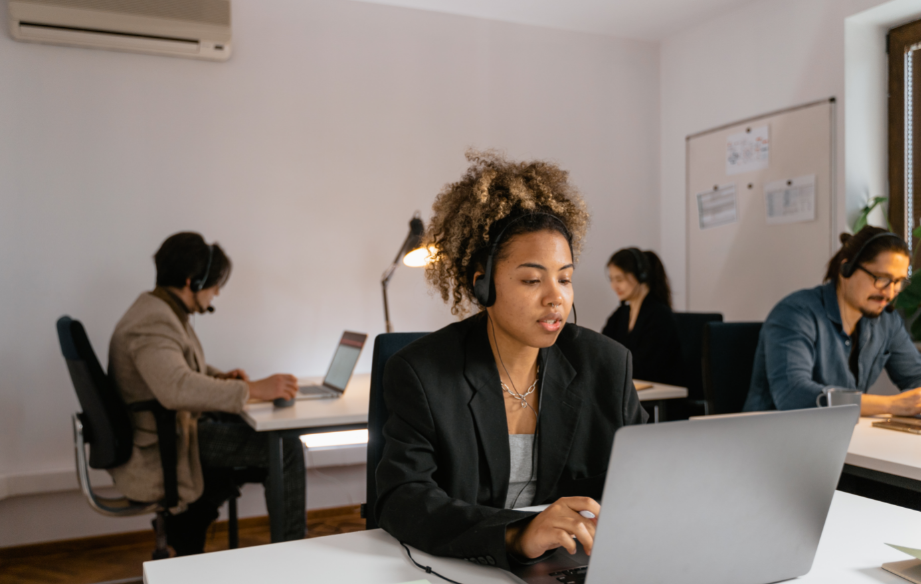 On Wednesday, Twitter shareholders filed a class-action suit against Elon Musk and Twitter over their proposed acquisition process.

The suit alleges Musk participated in market manipulation and violated several California corporate laws. Furthermore, the shareholders claim Musk bought Twitter shares based on the insider information obtained in private communication with Twitter executives and board members. It also claims Musk financially benefitted from not disclosing his plans to become a Twitter board member in April.

On Wednesday, when the shareholders filed the class-action suit, Twitter shares were off by more than 40% since Musk publicly announced his stake in the company.

The shareholders claim Musk broke California corporate laws by creating doubt if he would complete the deal even after he signed the contract to do so. Musk asked for information about suspect bot accounts. They suspect it was part of a plan to kill the deal or lower the buying price.

The lawsuit states: “Musk proceeded to make statements, send tweets, and engage in conduct designed to create doubt about the deal and drive Twitter’s stock down substantially in order to create leverage that Musk hoped to use to either back out of the purchase or to re-negotiate the buyout price by as much as 25% which, if accomplished, would result in an $11 billion reduction in the Buyout consideration.”

The Federal Trade Commission (FTC) and the Department of Justice charged Twitter with illegally using the users’ data to sell targeted ads.

The law enforcement agencies found Twitter in breach of the 2011 FTC order that prohibits the company from misrepresenting its security and privacy practices. In 2013, Twitter started asking users to provide their phone numbers or email addresses to ensure account security, authenticate the account, and reset passwords. However, according to the FTC, until at least September 2019, Twitter allowed its advertisers to access this security information and boost its advertising.

Lina Khan, the chair of FTC, stated: “As the complaint notes, Twitter obtained data from users on the pretext of harnessing it for security purposes, but then ended up also using the data to target users with ads… This practice affected more than 140 million Twitter users, while boosting Twitter’s primary source of revenue.”

FTC and the Department of Justice issued Twitter a $150 million penalty and have ordered the company to stop profiting from deceptively collected data.

Meta claims with this update the company: “is not collecting, using or sharing your data in new ways based on this policy update and we still do not sell your information.”

The new policy applies to Facebook, Instagram, Messenger, and other Meta products. It does not apply to WhatsApp, Messenger Kids, Workplace, or Quest devices used without a Facebook account. Meta is also introducing new Audience Controls on Facebook. Originally, the tool used to default to whatever audience setting you used most recently. Now your chosen audience setting will be the first option on every post you make.

John Davisson, senior counsel at Electronic Privacy Information Center, revised the policy. He stated it sounds promising Meta will not share data in new ways. However, he continued: “the problem is that Facebook already funnels user data at industrial scale into a vast targeted advertising ecosystem. So the status quo is not good for privacy.”

The Communications Workers of America (CWA) withdrew their request for a formal vote on unionization for Apple Store workers at Cumberland Mall in Atlanta. The new development comes less than a week before the scheduled election date. The employees claim they had to withdraw their request due to “Apple’s repeated violations of the National Labor Relations Act.”

CWA stated the company’s actions “have made a free and fair election impossible.” The primary reason workers decided to unionize is stagnant wages that do not reflect the increased inflation or increased cost of living. Apple is one of the rare companies that thrived during the pandemic and posted record-breaking quarters.

CWA can hold another union election. However, it will have to wait at least six months to file the request.