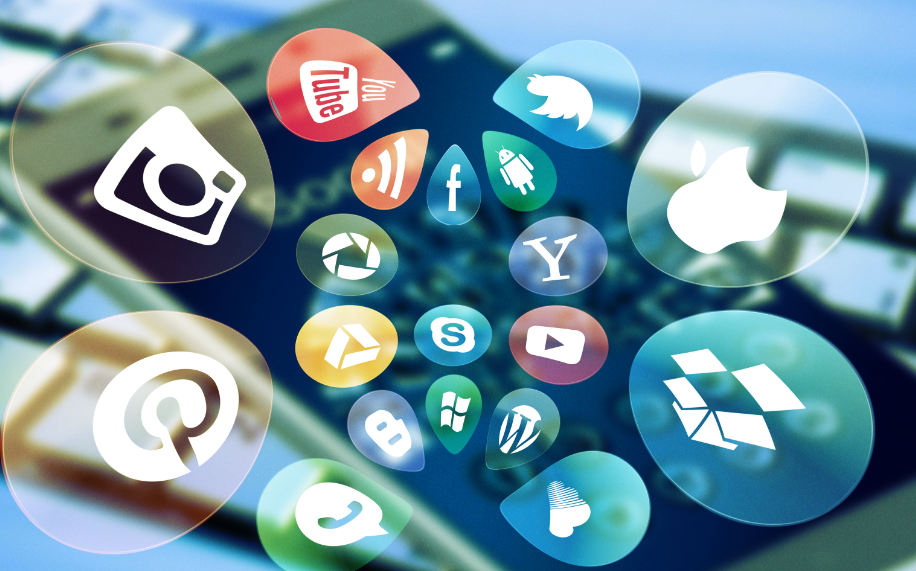 The gunman allegedly posted his manifesto on Google and live-streamed the shooting on Twitch. The company took down the stream in less than two minutes, but users duplicated it on other streaming sites. Facebook did not remove the link to the video for 10 hours. By that time, users shared it more than 46,000 times. Likewise, a copy of the video posted on another platform got more than 3 million views until its removal.

Letitia James stated: “The terror attack in Buffalo has once again revealed the depths and danger of the online forums that spread and promote hate… The fact that an individual can post detailed plans to commit such an act of hate without consequence, and then stream it for the world to see is bone-chilling and unfathomable.”

The inquiry will investigate how social media platforms “were used to stream, promote, or plan the event.” The gunman reportedly posted his plans on 4chan, 8chan, and Discord. The inquiry will also look into the role these platforms played in the attack.

A new report published by Cambridge Centre for Alternative Finance reveals bitcoin mining in China bounced back following the government’s ban in July and August of 2021.

The Chinese government enforced a crackdown on crypto mining activities that resulted in the country’s mining capacity going down to zero. Some miners fled to neighboring countries and the United States. By September 2021, China accounted for 22% of the total bitcoin mining market (compared to the 65% to 75% hash rate of the bitcoin network). The report suggests the hash rate surged back, and places China in second place globally in installed mining capacity. The data reveals new underground mining operations cropped up in China.

The research methodology used by Cambridge Centre for Alternative Finance uses aggregate geolocations from bitcoin mining pools to determine where the mining activity is located. Miners use VPN (virtual private networks) to conceal their locations, route their traffic through other countries, and obfuscate the data. However, according to the experts, this would only moderately impact the accuracy of the analysis.

This week Canadian government announced it would ban the use of Huawei and ZTE equipment in the country’s 5G networks.

The ban prevents telecommunications companies from procuring equipment for 4G and 5G networks from ZTE and Huawei. Likewise, they must remove all 5G ZTE and Huawei equipment from their networks by June 28th, 2024.

The Canadian government cites security reasons for this decision. The statement reads: “The Government is committed to maximizing the social and economic benefits of 5G and access to telecommunications services writ large, but not at the expense of security.” Likewise, the government stated suppliers could be forced to adhere to “extrajudicial directions from foreign governments” that could “conflict with Canadian laws or would be detrimental to Canadian interests. ”

Canada is the latest country of the Five Eyes intelligence alliance to enforce these restrictions. The point of contention is the National Intelligence Law. According to some experts, it can force Chinese companies to cooperate with state intelligence. That means Chinese companies might have to hand over sensitive foreign information to the Chinese government.

However, Huawei disputes these claims. In a statement sent to The Verge, Alykhan Avelshi, the vice president of Huawei Canada, said the policy is: “an unfortunate political decision that has nothing to do with cyber security or any of the technologies in question.” The Chinese embassy in Canada released a statement saying: “China will comprehensively and seriously evaluate this incident and take all necessary measures to safeguard the legitimate rights and interests of Chinese companies.”

Nasdaq declined 3.8%, falling for the seventh week in a row. It is the longest losing streak in 21 years and since the burst of the dot-com bubble. It is down 20% for the quarter.

The Nasdaq lost 29% since its peak on November 19th. At the close of the market on Friday, it was 11,354.62. Reasons for such a calamitous market include rising interest rates, inflation, the war in Ukraine, and Covid-19 lockdowns in China. Reportedly, the Federal Reserve plans to continue to raise the rates to fight inflation.

Cisco is one of the biggest losers. The company’s shares fell 13% after it announced an unexpected revenue drop. Likewise, Dell and Shopify dropped 11% and 10%, respectively. Companies associated with Musk also fell – Twitter dropped 6% and Tesla by 14%.