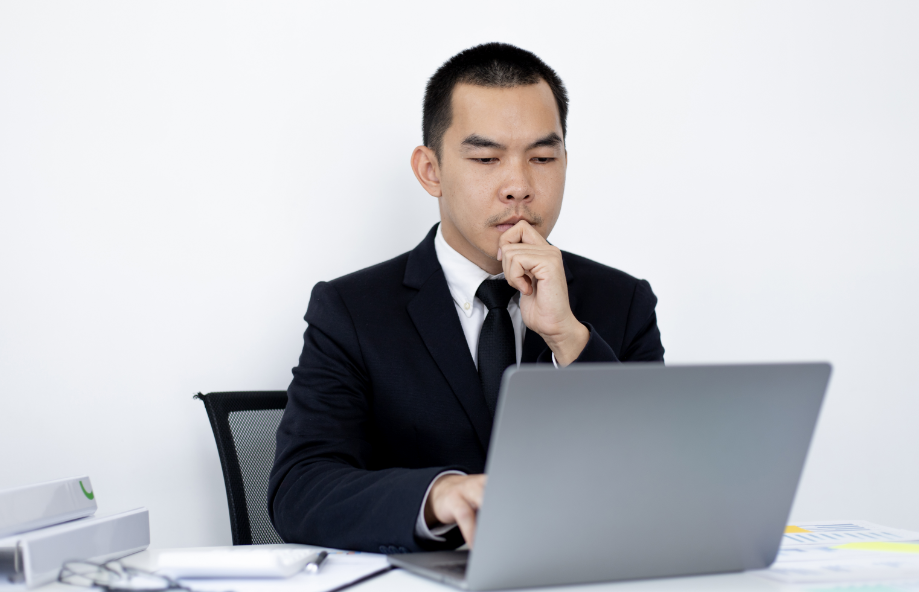 On Wednesday, Governor Newsom signed an executive order that further regulates the cryptocurrency market in California.

It establishes cooperation between the Governor’s Office of Business and Economic Development with California’s Department of Financial Protection and Innovation, and Business, Consumer Services, and Housing Agency. Department of Financial Protection and Innovation has to create a regulatory approach to cryptocurrency. Furthermore, the state agency has to prepare educational materials that inform residents of California about the risks and benefits connected with cryptocurrency.

As outlined in the executive order, Newsom wants “to create a transparent and consistent business environment for companies operating in blockchain” while balancing “the benefits and risks to consumers.”

In a statement, Governor Newsom said: “California is a global hub of innovation, and we’re setting up the state for success with this emerging technology – spurring responsible innovation, protecting consumers, and leveraging this technology for the public good… Too often government lags behind technological advancements, so we’re getting ahead of the curve on this, laying the foundation to allow for consumers and business to thrive.”

In a report published by the Wall Street Journal, former Facebook employees allege Facebook purposely used a blocking system that took down Australian emergency services. They claim the company used the method as a negotiating tactic during a row about paying news providers. The company blocked fire and state health services during a critical time (fire season and the pandemic) to gain leverage over the Australian government.

In February 2021, lawmakers were voting on a bill that would force social media platforms to pay news providers for content the companies use on their platforms. After the first vote, Facebook blocked all news pages in Australia and other emergency services and institutions. As one whistleblower stated: “It was clear this was not us complying with the law, but a hit on civic institutions and emergency services in Australia.”

Furthermore, the whistleblowers provided documents that show Facebook did not use a database of news outlets as guidance. The company created an algorithm that labeled any page that shared 60% news content as a news provider. Documents also show that it was a pre-planned takedown ready to roll out before an appeals process for errors.

Within days, the Australian government and Facebook reached a deal where the lawmakers changed the law to exempt Facebook so that the company would not have to negotiate with individual publishers. After the parties reached a deal, Facebook lifted its ban.

Meta, Facebook’s parent company, denies the claims: “The documents in question clearly show that we intended to exempt Australian government pages from restrictions in an effort to minimize the impact of this misguided and harmful legislation… When we were unable to do so as intended due to a technical error, we apologized and worked to correct it. Any suggestion to the contrary is categorically and obviously false.

Sources familiar with the matter claim Musk plans to become a temporary CEO after the takeover. The New York Times based their report on the pitch desk Musk presented to the potential investors.

For comparison, in October and November 2012 the Nasdaq Composite fell for six weeks straight. It peaked on November 19th (16,057.44) and has, since then, lost a quarter of its value.