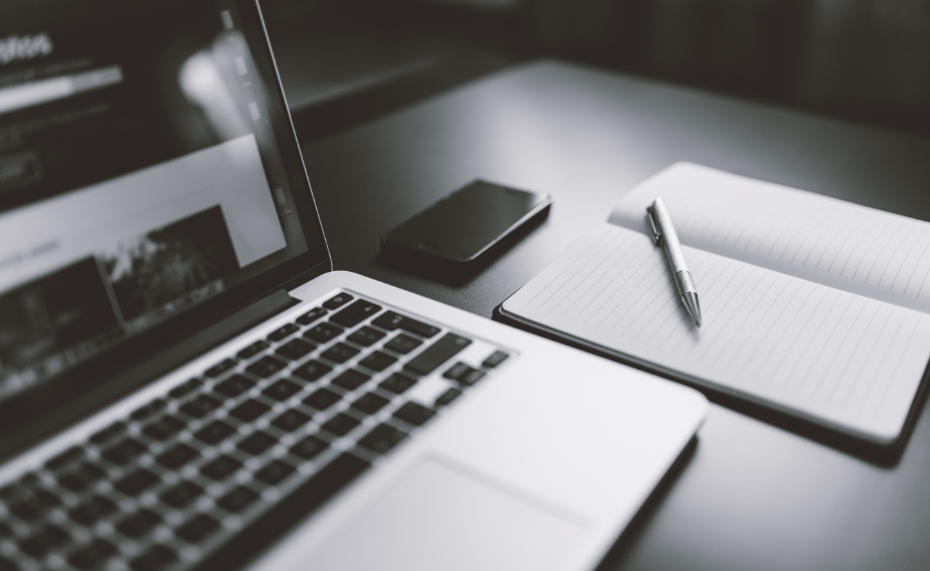 In a report published earlier in the week, the Federal Trade Commission (FTC) revealed social media became “a gold mine for scammers.” Social media scams are increasing at an alarming rate. In 2021, FCT received over 95,000 reports about scams on social media platforms that resulted in $770 million losses, an eighteen-fold increase compared to 2017.

FTC published their recommendations to help you protect yourself from social media scams. These include opting out of targeted advertising and limiting who can see your social media posts. FTC also advises against sending money to strangers. They recommend researching a company before making a purchase.

This week, the Verge obtained Spotify’s internal message addressing the controversy about Joe Rogan and his podcast. The company employees have been expressing upset about the deal with Joe Rogan because of his views on Covid vaccines.

Dustee Jenkins, the head of global communications and public relations, posted a message on the internal company Slack to address the employees’ concerns. Jenkins claims the company reviewed numerous episodes of Joe Rogan Experience and concluded they “didn’t meet the threshold for removal”. Furthermore, Jenkins added Spotify employs an internal team and works with third parties to “advise us and help us evolve our policies given what’s going on in the world around us.”

Spotify’s healthcare guidelines section prohibits content that “promotes dangerous false or deceptive content about healthcare that may cause offline harm and/or pose a direct threat to public health”. This includes (among other things) denying the existence of Covid 19 and AIDS, suggesting that ingesting bleach can cure illness, promoting or suggesting that vaccines are designed to cause death.

Likewise, in her message, Jenkins added: “We apply our policies consistently and objectively… They are not influenced by the media cycle, calls from any one individual or from external partners. It doesn’t mean I personally agree with this content. But I trust our policies and the rationale behind them.”

In an interview with Bloomberg, Rob Bonta, the California Attorney General, announced he plans to hold Big Tech accountable and take action when they break laws.

Newsom appointed Bonta to the position in April of 2021. Bonta inherited several lawsuits and investigations in the technology sector.

When talking about the ongoing investigation into the impact of Instagram on its young users, Bonta stated: “In Big Tech, we are seeing companies that are doing things and are at the size that we’ve never seen before, and we certainly are concerned about impacts on young people, as an example, on consumers generally when it comes to privacy, when it comes to consumer choice.” Bonta also expressed concern about Big Tech companies acquiring competition namely the Meta takeover of Instagram and WhatsApp. Bonta said: “It can’t be part of the model that when there’s competition, you eat it up, you gobble it up… Competition is good for consumers, so we’re concerned about that.”

Bonta addressed the Google Play App store business model and said his office plans to add its voice to the antitrust fight between Apple and Epic Games. Bonta said: “Single-entity dominance creates a lack of choice, perhaps a lack of quality, perhaps less privacy protections, certainly potential less innovation, when there’s no one competing with them to provide another option or to provide incentive to innovate and do best by consumers.”

In an announcement published on Holocaust Memorial Day, TikTok revealed new measures to fight Holocaust denial. The company developed the new feature in cooperation with UNESCO and the World Jewish Congress (WJC).

When users search TikTok for information about Holocaust, a banner at the top of the results page will lead them to accurate information provided by UNESCO and the WJC. When users search several hashtags (including #HolocaustRemembrance and #HolocaustSurvivor), the same happens. UNESCO reported 17% of content on TikTok that discusses the Holocaust either distorts events or denies them.

Ronald S. Lauder, the President of WJC, said in a statement: “The World Jewish Congress is proud to partner with UNESCO and TikTok in making factual and reliable information about the Holocaust available to the TikTok community. TikTok allows us to reach a new audience, some of whom may be uninformed about the horrors of the Holocaust and therefore be potentially susceptible to misinformation. We welcome the platform taking responsibility and leveraging its reach to stop the spread of antisemitism and Holocaust denial.”