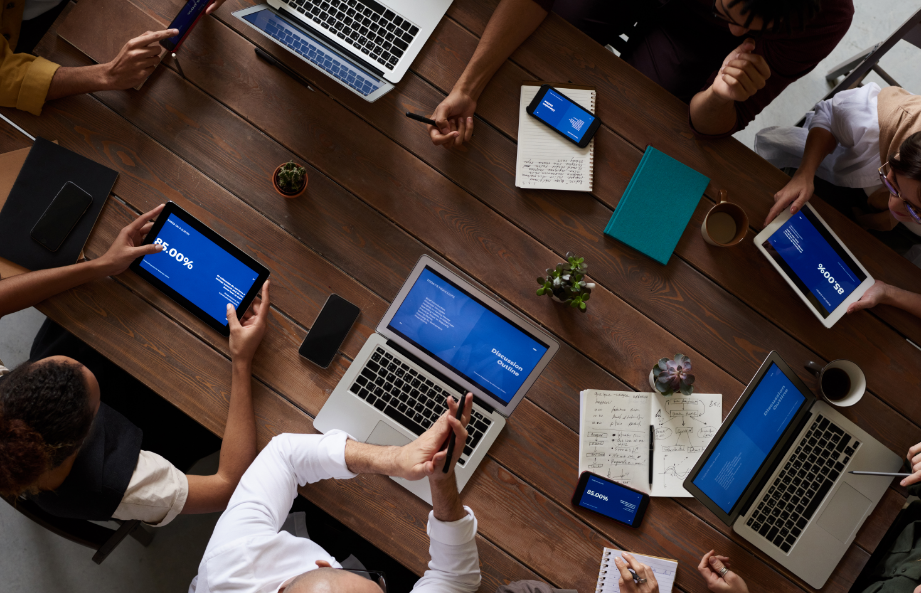 The complaint states Google engaged in activities in the online advertising space to preserve monopoly illegally. By doing this, the company violated the Sherman Antitrust Act. Other activities included manipulating its ad pricing tiers by removing second-place bids on ad auctions. Google pocketed a part of the difference. Likewise, the complaint states Google and Facebook collaborated to decrease the prices paid to publishers, manipulated publisher-operated ad auctions, and cut out other ad networks.

The complaint has redacted names but some chief executives listed include Sheryl Sandberg and Sundar Pichai. They signed off on the terms of the deal.

Reacting to the news, Google spokesperson stated the company would file a motion to dismiss and that the complaint “lacks legal merit”. Meanwhile, Meta spokesperson claims its “non-exclusive bidding agreement with Google and the similar agreements we have with other bidding platforms, have helped to increase competition for ad placements. These business relationships enable Meta to deliver more value to advertisers while fairly compensating publishers, resulting in better outcomes for all.”

A report published by the Wall Street Journal reveals the Russian government apprehended REvil hackers. They are members of the group believed to be behind ransomware attacks on several U.S. companies (including the Colonial Pipeline attack).

In a press release published online on Friday, the FSB (the Russian security service) claims it prevented REvil’s illegal activities and seized the group’s funds in residences in Moscow and St. Petersburg. The FSB also said it arrested several group members on the money-laundering charges but provided no names. Meanwhile, TASS, the Russian state news agency, published a report saying the government arrested 14 members of REvil.

A senior Biden administration official said: “We welcome reports the Kremlin is taking law enforcement steps to address ransomware within its borders.”

Experts believe the timing of the arrests is significant as it comes amid growing tensions between Russia and Ukraine. Dmitri Alperovitch, the chairman of a cybersecurity think tank Silverado Policy Accelerator, said about the action: “This is Russian ransomware diplomacy… It is a signal to the United States—if you don’t enact severe sanctions against us for invasion of Ukraine, we will continue to cooperate with you on ransomware investigations.”

Meanwhile, senior administration official claims the action has no bearing on the growing tension between Russia and Ukraine. Likewise, they claim Moscow will face sanctions if it invades Ukraine.

Around 70 Ukrainian government websites were targets of a cyberattack this week that infected them with malware. Hackers also posted threatening messages on the websites saying: “be afraid and expect the worst”. The cyberattack comes amid growing tensions between Ukraine and Russia, with Russia stationing its troops close to Ukrainian borders.

In a statement to Reuters, Serhiy Demedyuk, deputy secretary of the national and security council, said: “We believe preliminarily that the group UNC1151 may be involved in this attack.” The Ukrainian government claims it restored most of the websites, and no personal data was stolen. Likewise, Demedyuk stated: “The defacement of the sites was just a cover for more destructive actions that were taking place behind the scenes and the consequences of which we will feel in the near future.”

Group UNC1151 has links with Belarusian intelligence and ties with Russian intelligence. Belarus and Russia are close allies. The Russian foreign ministry did not respond to comments. Likewise, the office of the Belarusian president offered no comments regarding the attack.

Tesla accepting Dogecoin as a payment – 1/15

In a tweet published on Friday, Elon Musk announced Tesla is accepting Dogecoin as a payment method for branded Tesla merchandise. Musk hinted at the possibility of Tesla accepting digital tokens as payment a month ago. The news hiked up the price of Dogecoin by more than 14%.

Dogecoin started in 2013 as a parody of the cryptocurrency craze. However, it drew Musk’s attention, which hiked its value by over 4000% in 2021. Musk called Dogecoin “people’s crypto” and mentioned SpaceX would accept it as payment. Brand merchandise available for purchase with Dogecoin includes children’s all-terrain vehicles and belt buckles.

Even though Musk said Tesla would accept Bitcoin as a payment method, the company abandoned the idea. Dogecoin is the only digital currency accepted by Tesla.