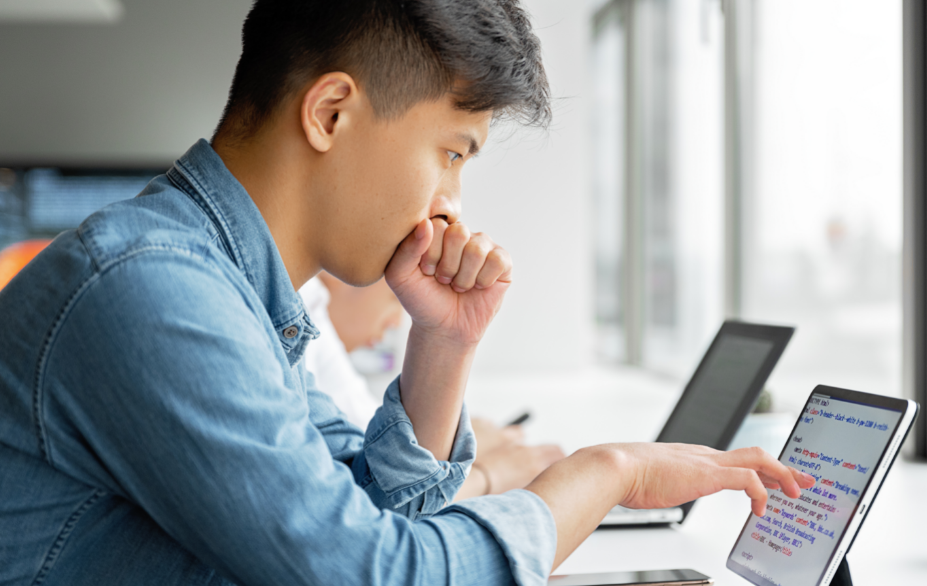 A report published by Euler Hermes, a trade credit insurer, on Monday predicts the semiconductor industry will keep experiencing growth through 2022.

The semiconductor industry experienced unprecedented growth during the pandemic. It led to a months-long shortage and impacted several industries including manufacturers of game consoles and home electronics. In 2021, the industry experienced growth of 26% (to $553 billion). For 2022, the analysts predict a further 9% growth (to over $600 billion). Euler Hermes posits three factors were the key for the sales rise – demand, price, and improved product mix.

Several chipmakers announced their plans to increase their production capacity. However, it takes time for new production facilities to come online.

In a statement released on New Year’s Eve, the Consumer Technology Associated announced 2022 CES ending a day earlier as an additional safety measure to the current safety Covid-19 protocols. The protocols also include mask and vaccine requirements. 2022 CES will take place between January 5th and January 7th.

The announcement comes after several companies canceled in-person events in recent weeks due to a surge in Covid-19 cases. The association claims recent cancellations accounted for 10% of the show’s floor, and 143 companies signed up to attend over the past two weeks.

Gary Sharpiro, the president and CEO of the Consumer Technology Associated, said in the statement: “As the world’s most influential technology event, CES is steadfast in its pledge to be the gathering place to showcase products and discuss ideas that will ultimately make our lives better… We are shortening the show to three days and have put in place comprehensive health measures for the safety of all attendees and participants.”

A report filed with the National Highway Traffic Safety Administration (NHTSA) earlier in December reveals Tesla will recall more than 475,000 of its cars in the United States.

119,009 Model S cars manufactured between 2014 and 2021 are recalled due to potential problems with the secondary latch in the front trunk or the boot. The report states some 14% of Model S Teslas might have this defect.

Tesla still has not replied to a request for comment.

Last week Roskomnadzor, the Russian communications and media watchdog, registered Netflix as an “audiovisual service” in their register. By March, Netflix will have to start airing 20 Russian federal television channels.

Russia established The Roskomnadzor’s register at the end of 2020. It applies to all online streaming platforms with over 100,000 daily users. Based on the report published by the Moscow Times, Netflix will also have to establish a Russian company.

All companies included in the register have to abide by Russian laws that also include provisions banning the promotion of “extremism”. Experts claim government uses these restrictions against the supporters of the opposition.