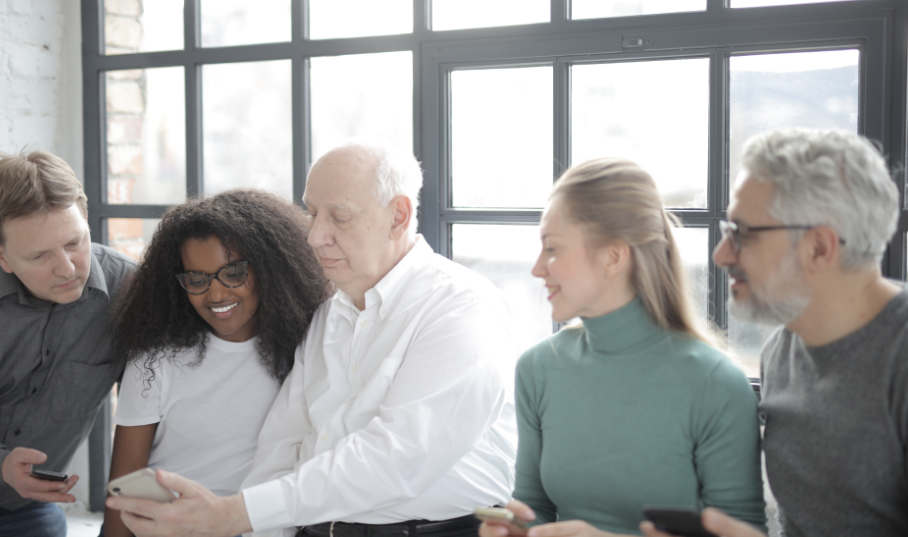 Several big tech companies have decided against attending the 2022 CES in Las Vegas due to the rising concerns about the Omicron strain.

Consumer Electronics Show (CES) is an annual conference held in January in Las Vegas. It showcases the latest trends and products in technology. Over the years, it attracted thousands of visitors. However, many tech companies opted out of attending in person.

Bloomberg News reported Amazon and Ring, the company’s smart-home unit, has decided against sending their teams to the event. Amazon spokesperson explained their absence is due to a “quickly shifting situation and uncertainty around the Omicron variant.” T-Mobile, the conference sponsor, stated the company’s CEO would not deliver the keynote speech. Likewise, the majority of their team will not be in attendance. On Tuesday, Meta, Twitter, and Pinterest confirmed their teams would not attend the conference.

CES is taking place from January 5th until January 8th. The conference organizers announced the health precautions would include masking, vaccine requirements, and Covid-19 tests.

Democratic senators and representatives sent a letter to Amazon following the deaths of six warehouse workers when a tornado struck the fulfillment center in Illinois. The group of Democrats includes Senators Elizabeth Warren and Representative Cori Bush, among others.

The letter states: “Amazon puts worker safety at risk in everyday situations and emergencies alike.” The Democrats also questioned Jeff Bezos, the executive chairman, and Andy Jassy, the CEO, if “Amazon policies may have contributed to this tragedy.”

The group wants to know if the company told the workers to stay at the warehouse despite the tornado warning. Likewise, they want details about Amazon’s safety policies. They are expecting an answer by January 3rd. Other requests include information about every on-site death of any Amazon workers over the past ten years, together with the copies of communications between warehouse managers and workers between December 10th and December 12th.

Amazon’s spokesperson stated: “We’re reviewing the letter and will respond directly, but right now our focus remains on taking care of our employees and partners, the family members of those killed by the tornado, and the communities affected by this tragedy.”

Chinese authorities accused Huang Wei (also known as Viya), a Chinese live-streamer and influencer with tens of millions of followers on social media platforms, of tax evasion and fined her. Only on Weibo, she had over 18 million followers. Viya’s Weibo accounts no longer exist, while media reports suggest Taobao suspended her account.

Viya is one of the most influential live-streamers in China and used to sell various products on Taobao. Chinese authorities accused Viya of hiding her income and other financial offenses between 2019 and 2020. The authorities fined her 1.34bn yuan ($210 million).

Viya rose to prominence and became an internet celebrity due to the boom of online shopping in China and the rapid growth of the live-streaming industry in the country. Time magazine named Viya as one of the Most influential figures in 2021.

In a statement posted on her now-defunct Weibo account, Viya stated how sorry she was and: “I thoroughly accept the punishment made by the tax authorities.”

In a tweet published on Monday, Elon Musk confirmed he would pay over $11 billion in taxes this year. CNBC reports it could be “the single largest tax bill ever.” Musk paid $7 billion in federal and state tax and is expected to pay another $5 billion by end of December.

Instead of a salary or bonus, Musk receives stock awards as compensation. He can borrow using stock awards as collateral when he needs cash, and these do not have the same tax requirements. Musk started selling off Tesla shares at the beginning of November, which means he has to pay a combined tax rate of 53%. However, his tax bill on stock options expiring next year was due anyway.

Reports published earlier this year uncovered Musk paid no federal income tax in 2018 and only $455 million in the previous four years. At the moment, Musk’s net wealth is estimated $243 billion.