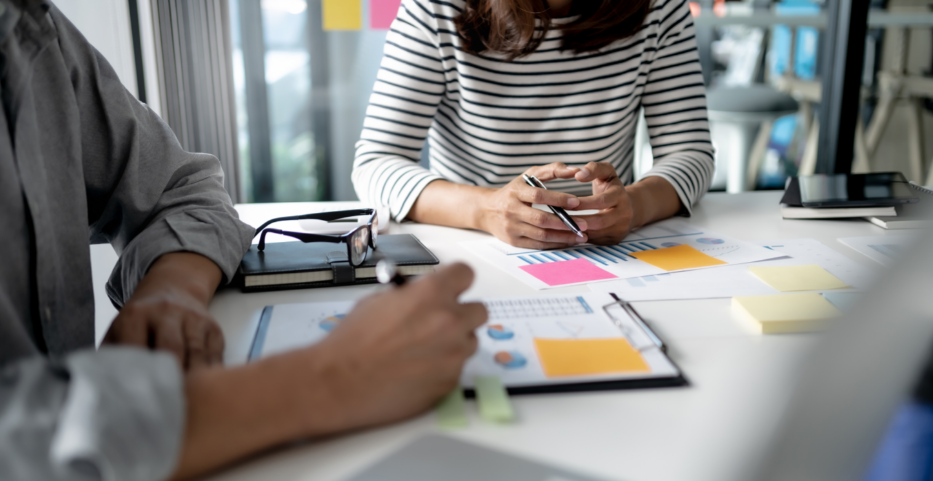 Amazon warehouse workers and delivery drivers across Europe went on strike during the company’s busiest weekend of the year that kicks off with Black Friday and ends with Cyber Monday.

Organized by the labor unions in Germany, Italy, and France and a part of a global protest spearheaded by Make Amazon Pay, the workers are asking for fair wages and the ability to join unions. Make Amazon Pay is a coalition of unions, tax campaigners, and environmentalists asking the company to pay its fair share of taxes and commit to environmental sustainability.

In France, the warehouse workers, including the ones in the logistics center in Lille, are demanding an end to compulsory overtime, increased wages, and bonuses. In Italy, the warehouse workers and delivery drivers went on strike on Friday, planning to block warehouses and trucks. In Germany, the Verdi union is behind the warehouse workers’ strike. In Berlin, Amazon Workers against Surveillance is protesting against using cameras, apps, and hand scanners to surveil workers 24/7.

Meanwhile, Amazon released a statement responding to various workers’ demands: “We are inventing and investing significantly in all these areas, playing a significant role in addressing climate change with the Climate Pledge commitment to be net zero carbon by 2040, continuing to offer competitive wages and great benefits, and inventing new ways to keep our employees safe and healthy in our operations network, to name just a few.”

On Wednesday, Pinterest settled with the Employees’ Retirement System of Rhode Island, a shareholder, who alleged the management fostered a culture of discrimination. While the financial details of the settlement have not been made public, Pinterest agreed to release former employees from non-disclosure agreements relating to gender and racial discrimination. Likewise, Pinterest committed to investing $50 million in several reforms to increase inclusivity, diversity, and equity across the company.

Seth Magaziner, the Treasurer of Employees’ Retirement System of Rhode Island stated: “We pushed for these sweeping reforms to support Pinterest’s employees with a fair and safe workplace, and to strengthen the company’s brand and performance by ensuring that the values of inclusiveness are made central to Pinterest’s identity.”

Meanwhile, the company released the following statement: “We’ve reached a resolution with certain shareholders who raised concerns and filed derivative lawsuits concerning the allegations made last year about the company’s culture. Since that time, we have been working hard to ensure that our culture reflects our goals and values and today’s resolution, including the earmarking of $50 million in diversity, equity, and inclusion, reinforces our unwavering commitment.”

On Tuesday, The Federal Reserve, Office of the Comptroller of the Currency (OCC), and Federal Deposit Insurance Corporation (FDIC) jointly released a statement announcing plans to clarify regulations on how banks can use cryptocurrencies.

The aim is to ensure customer protection as well as the responsibility of the banks. Likewise, it prevents financial institutions from laundering currency. The banks have to prove to financial regulators they can carry these activities responsibly and safely.

The regulators want to define expectations on what banks can do when it comes to cryptocurrencies. It includes what banks can do by holding crypto, how to issue stablecoins, using cryptocurrencies as loan collateral, and how to keep it on their balance sheets (among others). OCC also announced on Tuesday banks will have to ask for permission from regional regulators before getting into some crypto fields. In May, the US Treasury Department announced it will require all cryptocurrency transactions larger than $10.000 to be reported to the IRS.

In a report published on Wednesday, Google warned its users that cryptocurrency miners are using hacked Google Cloud accounts for mining purposes.

“The Threat Horizons” report created by Google’s cybersecurity team states 86% of the 50 hacked Google Cloud accounts were used for crypto mining purposes. As the report states: “Malicious actors were observed performing cryptocurrency mining within compromised Cloud instances.” 10% of the compromised Google Cloud accounts were used to scan publicly available Internet resources for vulnerable systems, and 8% were used to attack other targets.

“The Threat Horizons” report wants to provide information for customers and organizations so they can keep their cloud data secure. Cryptomining requires a large amount of computing power, and Google Cloud users can access this power at an additional cost.