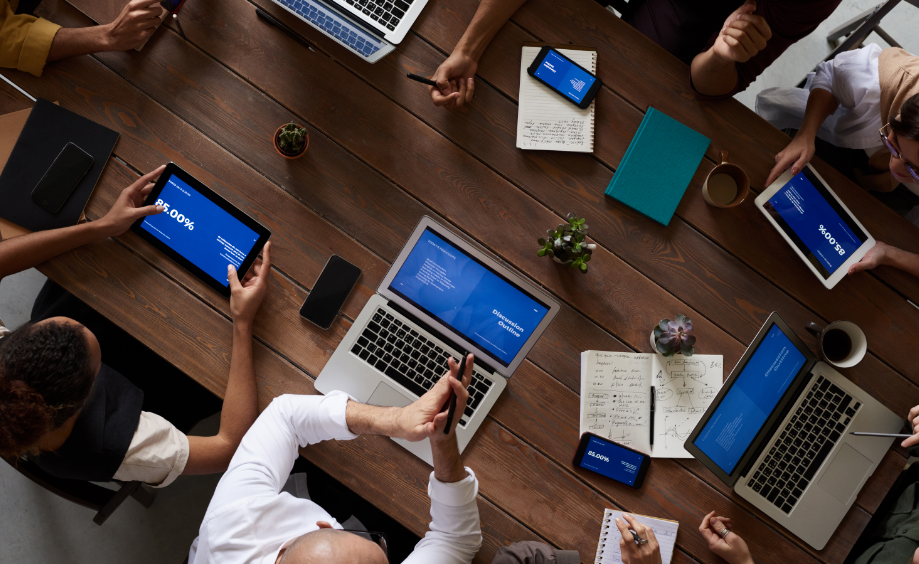 The name of the initial contract was Joint Enterprise Defense Infrastructure or JEDI. It was for one provider, with an estimated value of $10 billion for ten years. Microsoft and Amazon were the finalists, and Microsoft won the contract. However, Amazon filed a protest. In July, the Department of Defense canceled the contract.

The new outreach is called Joint Warfighting Cloud Capability (JWCC). It will include multiple cloud providers. The U.S. General Services Administration released an announcement: “The Government anticipates awarding two IDIQ contracts — one to Amazon Web Services, Inc. (AWS) and one to Microsoft Corporation (Microsoft) — but intends to award to all Cloud Service Providers (CSPs) that demonstrate the capability to meet DoD’s requirements.” IDIQ contract is an indefinite-delivery contract which means the company has to provide an indefinite amount of services for a specific period.

While the value of the new contract is not known, some estimate it to be worth billions of dollars.

Based on the internal memo obtained by NBC News, Apple let its employees know they have a right to discuss their salaries and working conditions. The company posted the staff memo on its internal site, which 80,000 (both hourly and salaried) employees in the United States can access.

The memo states: “Our policies do not restrict employees from speaking freely about their wages, hours, or working conditions… We encourage any employee with concerns to raise them in the way they feel most comfortable, internally or externally, including through their manager, any Apple manager, People Support, People Business Partner, or Business Conduct.” The move comes after former employees filed eight unfair labor practice charges against the company since August (with only one dismissed). The charges include harassment and unlawful discharge issues (among others).

Janneke Parrish, a former employee, and co-founder of an advocacy group #AppleToo, called the staff memo a win for the employees. Parrish said: “What we have been saying for months is that workers have rights, and that our voices deserve to be heard… Apple has made numerous attempts to stop us from using our voices and discussing working conditions and pay. This statement shows that we have a legal right to speak. It also shows the power of workers’ voices in unison. When we work together and speak together, even the biggest companies have to hear us.” She also filed an unfair labor practice charge against Apple after being fired.

In a post published Thursday, Facebook announced several features to allow users to tailor their news feeds. The already present controls (like Unfollow, Snooze, Favorites, and Reconnect) will be easier to access. Meanwhile, a new feature the company is testing allows users to increase or decrease the amount of content they see from family, friends, Pages, and Groups.

The company statement reads: “We’ll begin testing in countries around the world to a small percentage of people, gradually expanding in the coming weeks. This is part of our ongoing work to give people more control over News Feed, so they see more of what they want and less of what they don’t.”

Frances Haugen, the Facebook whistleblower who leaked internal documents about Facebook practices, criticized the company’s “engagement-based ranking.” She called it “dangerous” because “it prioritizes and amplifies divisive, polarizing, extreme content.”

U. S. lawmakers filed a bill called the “Filter Bubble Transparency Act”. It would ensure social media sites allow users to use their platforms without algorithm interference. Meanwhile, Facebook disagrees and believes its users do not want that based on the experiments run in the last couple of years. When the algorithm was disabled, users logged in less and spent less time reading content.

Voyager Labs claims their software can help monitor private messages and predict future crimes. The technology would allow LAPD to create fake social media accounts to surveil civilians. Likewise, it would collect data about the suspect’s online network and surveil their network of friends.

The records show the trial period for the use of the software ended in November 2019, and negotiations between Voyager Labs and the LAPD went on for a year. The two never finalized the contract. The LAPD spokesperson told Guardian the department is currently not using the software. However, the department did not respond to inquiries on how it used the social media surveillance software during the trial period and if it is still pursuing a contract with the company.