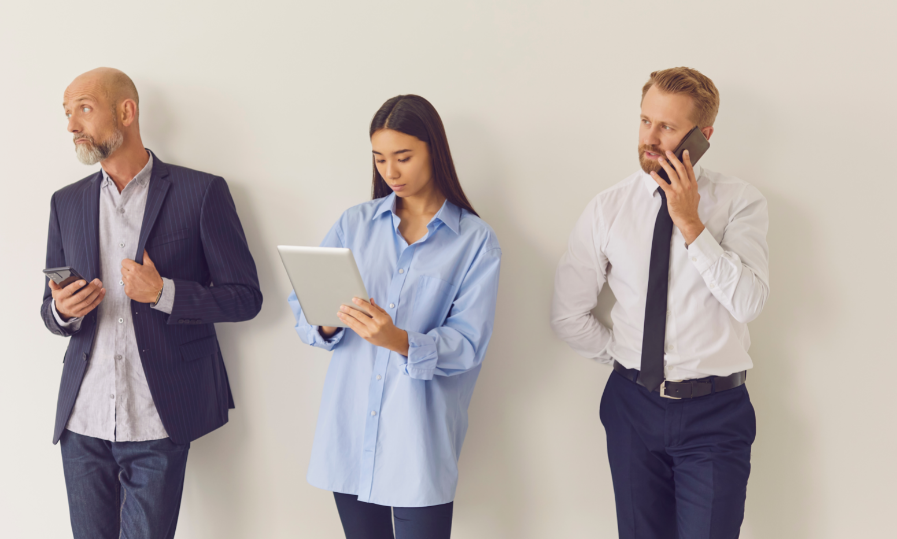 Douyin, the Chinese version of TikTok owned by ByteDance, launched a new feature to display a public service announcement asking users to take a break from social media.

Recently, Douyin also launched a new strictest setting for teenagers under the age of 14. Users can only access the app for 40 minutes during the day.

On Friday, Adobe, the software company, notified their employees via email that all of their U.S. employees will have to get vaccinated by December 8th. Otherwise, the company will place them on unpaid leave.

In an email, Gloria Chen, Adobe’s Chief People Officer, cited an internal employees’ survey. 93.5% of U.S. employees were either fully vaccinated or in the process of completing their vaccination series.

The email also states the reason for this new policy is the executive order by the Biden administration mandating all federal contractors to have their employees vaccinated. The company will take into consideration medical or religious exemptions. The spokesperson for Adobe confirmed the contents of the email. Adobe joins other companies like IBM in implementing the new policy based on the executive order.

On Wednesday, Tesla reported its quarterly sales and profits. In the third quarter of the year, the company’s net income was $1.62 billion (a fivefold increase compared to the same period last year). The revenue rose to $13.76bn (compared to $8.77bn last year). The company also reported record deliveries by selling 241.391 cars in the third quarter. The company said in the statement: “We achieved our best-ever net income, operating profit and gross profit.” The majority of the revenue comes from the sales of Model 3 and Model Y, the company’s lower-priced models. Their sales rose to 87%.

Tesla reported the challenges it faced including the worldwide shortage of microchips (also known as semiconductors), congestion at ports, and blackouts. The China factory remains the primary exporting hub.

Meanwhile, the company also provided an update on the other manufacturing facilities: “While Fremont factory produced more cars in the last 12 months than in any other year, we believe there is room for continued improvement. Additionally, we continue to ramp Gigafactory Shanghai and build new capacity in Texas and Berlin.”

Facebook to rebrand the company with a new name – 10/19

Based on several reports, Facebook plans to rebrand the company and change its name next week. Mark Zuckerberg, the CEO of Facebook, is expected to announce the name change at the annual Connect conference scheduled for October 28th. However, the name change should come sooner.

The rebranding comes at a time when Facebook is facing intense scrutiny over its practices and policies. It follows numerous media reports based on the internal documents leaked by the former Facebook employee Frances Haugen.

A story by NBC News outlines a report named “Carol’s Journey to QAnon.” It was a project conducted by a Facebook researcher who created an account for “Carol Smith,” a made-up “conservative mom from North Carolina.” Within two days of opening the false account, her Facebook recommendations included numerous QAnon conspiracy groups. A similar report was created by Facebook researchers in India in 2019 with much the same results. India is Facebook’s largest market.

Meanwhile, The Washington Post published a report about the concern Facebook employees expressed about the company’s role in the misinformation spread that fueled the January 6th storming of the Capitol.

Earlier this month Zuckerberg sent out an email to Facebook employees stating the leaked internal documents are being misinterpreted: “I’m sure many of you have found the recent coverage hard to read because it just doesn’t reflect the company we know… We care deeply about issues like safety, well-being and mental health.”