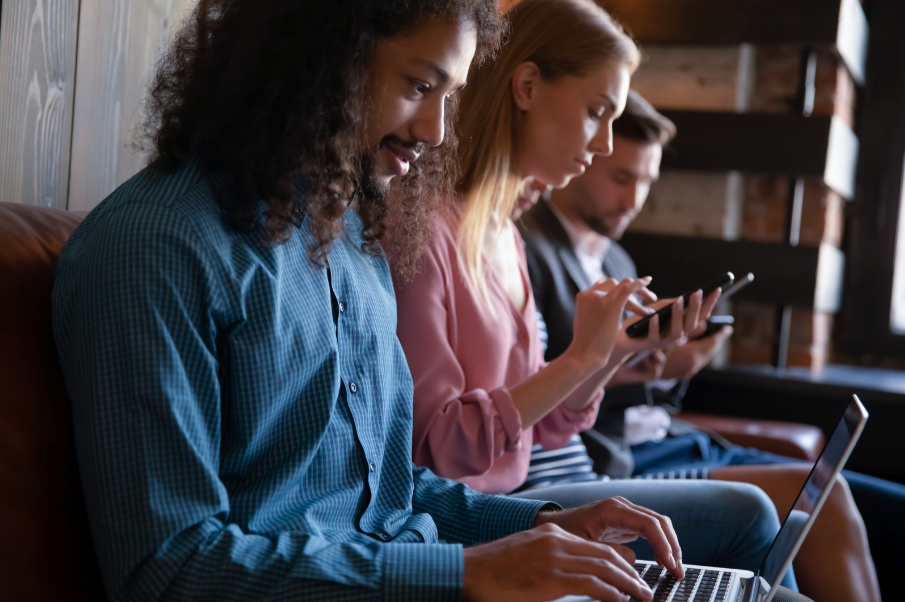 Microsoft to shut down LinkedIn in China – 10/15

LinkedIn will launch InJobs, a jobs-only version of the website, this year. The new website will not allow users to post or share articles, and it will not include the social media feed. The company came under scrutiny after blocking the profiles of several journalists.

LinkedIn launched in China in 2014 and was the only Western social media platform available. The company agreed to comply with the country’s regulations. However, it promised transparency about their business conduct.

In a company update released this Friday, Twitch assured its users the security breach that occurred earlier in the month was not as severe. The company claims it produced a minimal impact on the users.

The company said in a statement: “We’ve undergone a thorough review of the information included in the files exposed and are confident that it only affected a small fraction of users and the customer impact is minimal… We are contacting those who have been impacted directly.”

The breach happened on October 6th, and 125GB of data was leaked online in a torrent on 4chan. It included documents from Twitch’s source code repository and payout information for streamers on the platform. The leak did not contain users’ passwords. The company stressed it is “confident” the hacker did not access login information or credit card and bank data.

Since the breach, Twitch has fixed the issue that has allowed the hacker to access their system and improved its security system.

In a tweet on Friday, Jack Square, CEO of Square and Twitter, wrote Square is “considering bitcoin mining system based on custom silicon and open source for individuals and businesses worldwide.” Jack Dorsey’s end goal is to make crypto mining more accessible: “Mining needs to be more distributed… The more decentralized this is, the more resilient the bitcoin network becomes.”

Jesse Dorogusker, the hardware lead at Square, is heading the project and will look into the technology available to make this idea a reality. In a tweet, Dorogusker wrote: “We will incubate the bitcoin mining system project inside Square’s hardware team, starting with architecture, design, and prototyping of more efficient silicon, hashing algorithms, and power architectures.”

Currently, the crypto mining industry belongs to large-scale companies that can afford the specialty equipment needed to mint new coins.

After the announcement by Dorsey, the price of Bitcoin rose above $62.000.

The mission will last 12 years. During its journey, Lucy is set to fly by one main-belt asteroid and seven Trojan asteroids. The Trojan destinations are located near Jupiter’s Lagrange points (gravitationally stable locations connected with the planet’s orbit that trap smaller masses).

Trojan asteroids are considered fossils of planetary formation. Based on the evidence, scientists believe these asteroids are remains of the material that shaped massive planets. The data collected should help scientists better understand the evolution of the Solar System.

Bill Nelson, the NASA administrator, stated: “Lucy embodies NASA’s enduring quest to push out into the cosmos for the sake of exploration and science, to better understand the universe and our place within it… I can’t wait to see what mysteries the mission uncovers!” Hal Levison, Lucy’s principal investigator, said NASA started working on the concept for the Lucy mission in 2014.