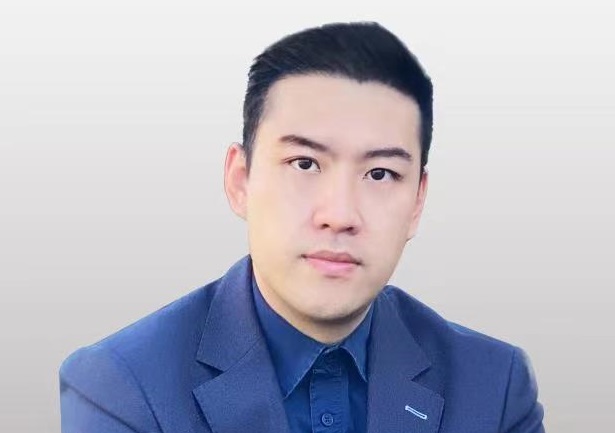 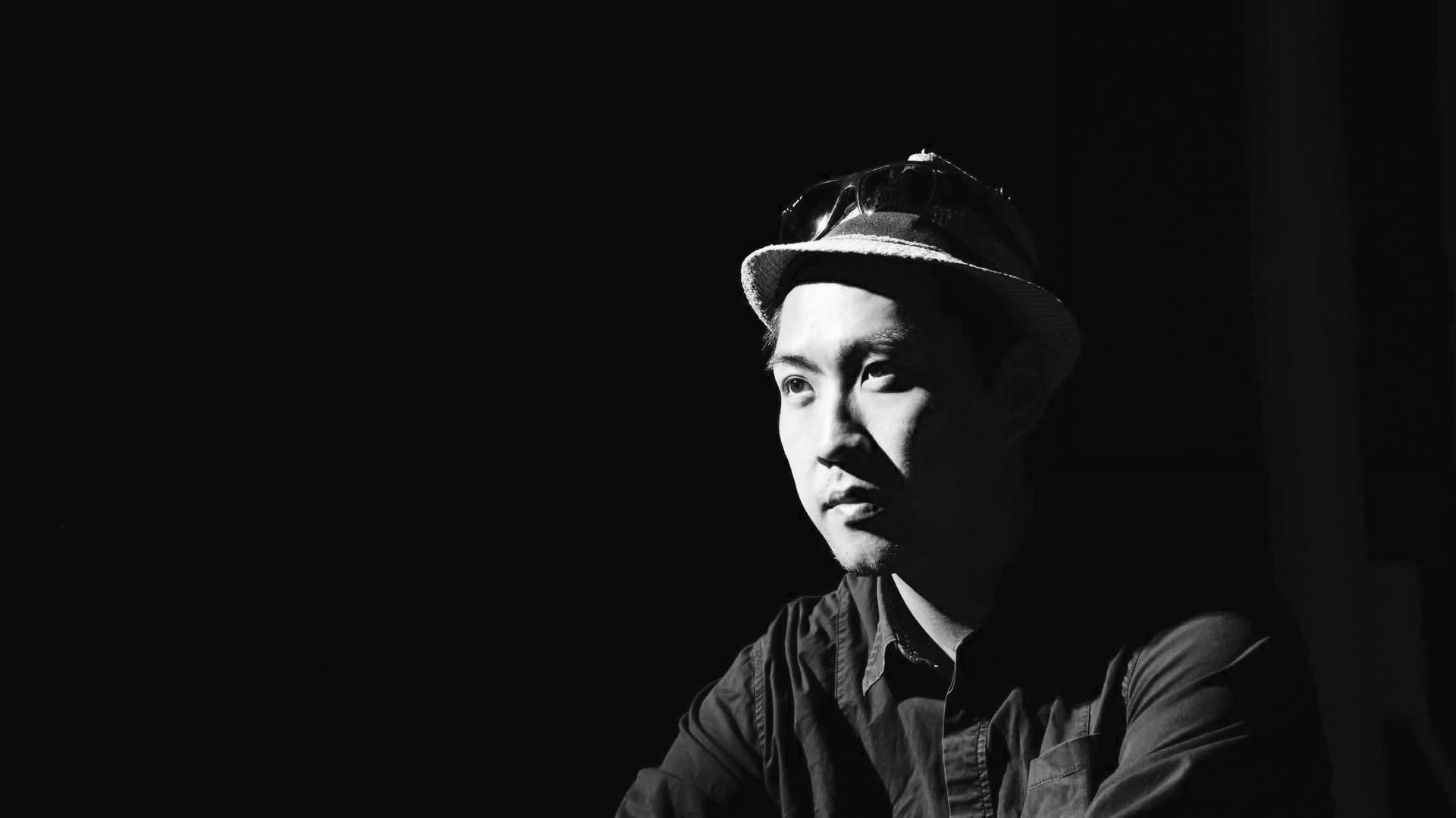 The first Chinese expert endowed Transpersonal Psychology practice and Acting. A Chinese actor，director and author who has already got a Bachelor Degree of Drama Acting from Shanghai Theater Academy, a Master degree of theater directing from Moscow State University of Culture and Arts, a second Master Degree in Multimedia Communications from the academy of art university in San Francisco and Ph.D. of the Transpersonal psychology program of Sofia University. Head of the center for the study of psychological drama at Sofia University. Director of the north California Chinese arts and drama association. Honorary President of the American statuette film festival. Consultant, Kids Intercultural Development Society in the bay area.