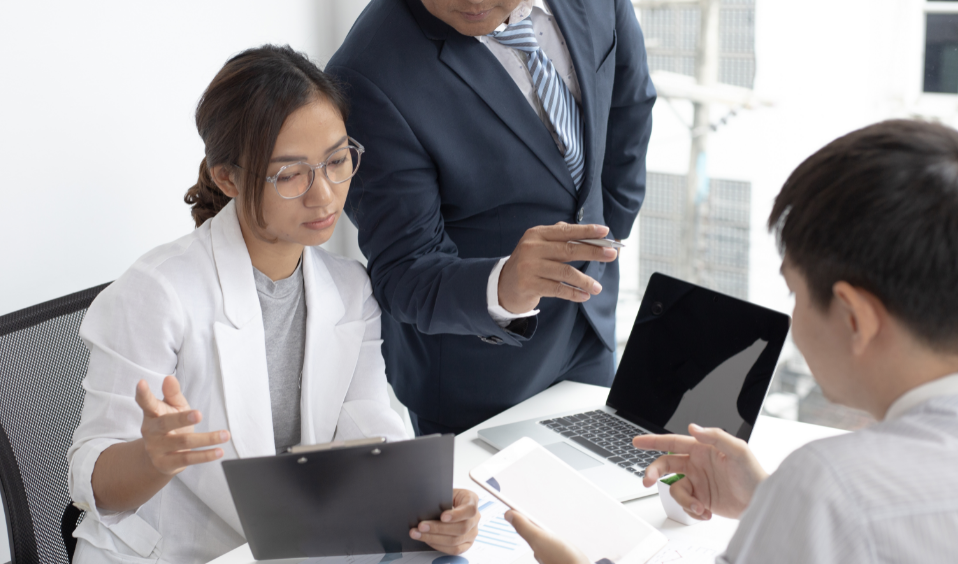 This Monday, Facebook, Instagram, and WhatsApp suffered a major outage lasting six hours. DownDetector confirmed users all over the world were unable to access the websites.
The outage cause is tied to a faulty configuration change connected with the Border Gateway Protocol (also known as BGP). The configuration changes affected the flow of traffic between routers in Facebook’s data centers globally.

The latest outage is the longest downtime Facebook experienced since 2008. The company lost an estimated $60 million in revenue during the period. On Monday, Facebook shares were down 5%.
Mark Zuckerberg, Facebook CEO, stated on his Facebook page: “Facebook, Instagram, WhatsApp, and Messenger are coming back online now. Sorry for the disruption today – I know how much you rely on our services to stay connected with the people you care about.”

Another service outage happened on Friday afternoon, but the company managed to restore the services faster than during the previous incident earlier in the week.

Tesla moving its headquarters to Texas – 10/8

At the annual’s shareholders meeting in Tesla’s under-construction factory outside of Austin, Texas, Elon Musk announced the company is moving its headquarters from Palo Alto to Austin. However, Musk revealed the company does not plan to abandon its factory in Fremont and plans to boost its production in Fremont by 50%. On Saturday, the company announced it produced 238,000 electric cars in the third quarter, a new record for the company.

At the beginning of the pandemic, Tesla had to close down its factory in California for almost two months due to Covid restrictions. The company decided to re-open the factory in direct violation of health orders. It resulted in hundreds of Tesla workers getting infected.

Governor Gavin Newsom reacted to the Tesla news by stating: “I have reverence and deep respect for that individual (speaking of Musk)… I also have deep reverence for the state and what we have done to support those investments. We will continue to have no peers in terms of economic growth.”

Apple is appealing a ruling in the trial against Epic Games. While judge Gonzalez Rogers ruled in favor of Apple in nine out of ten claims, one claim favored Epic Games. The judge concluded Apple violated anti-steering rules and has to allow developers to link to external payment systems. The new policy goes into effect in December.

Apple filed the appeal for a stay stating in their claim: “it will allow Apple to protect consumers and safeguard its platform while the company works through the complex and rapidly evolving legal, technological, and economic issues.”

Some experts think Apple is afraid of being forced to open up Apple Store to alternative payment methods. In the appeal, the company argues it will not be able to protect its users from fraud. However, it is still unclear just how well-protected Apple users are at the moment. The company only added the option to report obvious scams in Apple Store in the past week.

While Apple filed the appeal, it does not mean the court will grant it.

Based on the data collected by Foundry USA and presented at the Texas Blockchain Summit in Austin, 19.9% of the bitcoin hashrate is in New York, 18.7% in Kentucky, 17.3% in Georgia, and 14% in Texas. Foundry USA is the largest mining pool in North America and the fifth-biggest in the world.

Nic Carter, the co-founder of Castle Island Ventures, presented the data and stated: “This is the first time we’ve actually had state-level insight on where miners are… This is a much more efficient way of figuring out where mining occurs in America.” But Carter also pointed out the Foundry USA data does not include all of the U.S. mining hashrates since not all mining companies make use of the pool. Riot Blockchain is one of the largest publicly traded mining companies with a Texas presence. However, the company is not using Foundry USA, and it makes Texas’ mining presence understated.

The states included in the ranking made renewable energy a priority, which creates another narrative in the debate about the environmental impact of bitcoin mining. While Texas is fourth in the Foundry USA data, some of the biggest bitcoin mining companies have started to operate in the state. Experts believe it is down to deregulated power grid, renewable energy sources, and legislation that makes it easier for the companies to set up shop in the state.