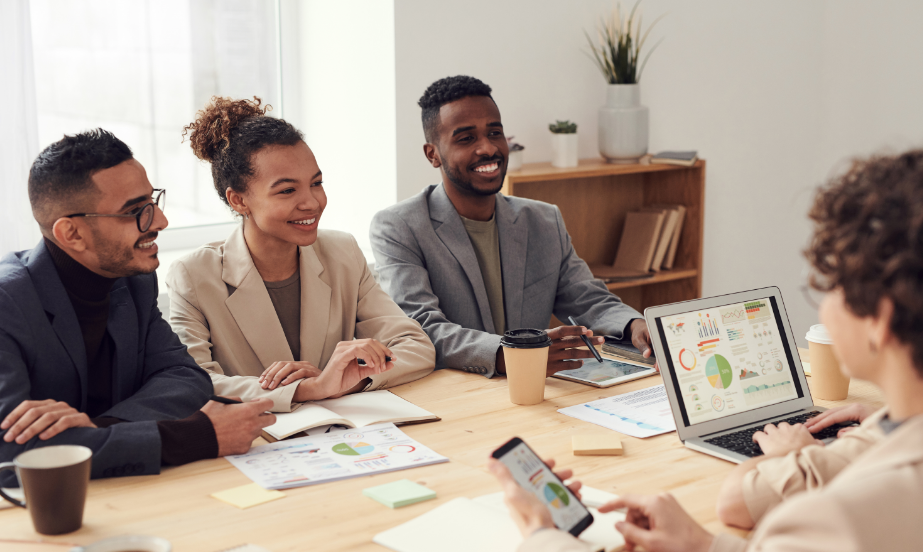 On Friday, Ozy Media released a statement announcing the company is ceasing operations.
In part, the statement to CNN Business said: “At Ozy, we have been blessed with a remarkable team of dedicated staff. Many of them are world-class journalists and experienced professionals to whom we owe tremendous gratitude, and who are wonderful colleagues. It is therefore with the heaviest of hearts that we must announce today that we are closing Ozy’s doors.”

The founder and CEO Carlos Watson established the company as a digital media news site in 2013. Previously Watson worked as a host and commentator at CNN, CNBC, and MSNBC.

Earlier in September, a report by the Wall Street Journal published Facebook’s research leaked by a whistleblower. The research found Instagram has a negative impact on the body image and self-esteem of teens.

In her testimony, Davis stated: “We conduct this research, to make our platform better, to minimize the bad and maximize the good and to proactively identify where we can improve… We want our platforms to be a place for meaningful interactions with friends and family, and we cannot achieve that goal if people do not feel safe.”
As Richard Blumenthal, the Head of the Senate subcommittee, pointed out – in August, Facebook denied the existence of research about the negative impact of social media on the mental health of children.

Blumenthal stated: “We know it chooses the growth of its products over the well-being of our children… It is failing to hold itself accountable, and the question that haunts me is how can we or parents or anyone trust Facebook.”

During the hearing, Davis failed to answer questions from the subcommittee. She said she had to consult with the relevant Facebook teams.

On Friday, El Salvador’s President Nayib Bukele tweeted that El Salvador harnessed volcanic power to mine for bitcoins. The country mined 0.00599179 bitcoin (equivalent to $269). In his tweet, Bukele said the project is a work in progress as the country is still installing the mining equipment.

A teaser video tweeted by the President with the caption “First steps” includes shots of government-labeled bitcoin mining rigs and an energy factory located close to a volcano. The viral video has 2.3 million views.

In June, President Nayib Bukele announced the country plans to use geothermal energy to mine for bitcoin. He instructed LaGeo SA de CV, the state-owned geothermal energy company, to “put up a plan to offer facilities for #Bitcoin mining with very cheap, 100% clean, 100% renewable, 0 emissions energy from our volcanos.” Based on the official data, geothermal energy makes fourth of El Salvador’s energy production.

In September, El Salvador became the first country in the world to declare bitcoin a legal tender.

In a statement released on Friday, the Biden administration announced plans to gather delegates from 30 countries later in October to discuss cybercrime. The date of the summit and which countries will participate are still unknown. But based on the CNN reports, the event will be a “recurring effort”. The first one will be held virtually and hosted by the White House Security Council.

The statement in part reads: “This month, the United States will bring together 30 countries to accelerate our cooperation in combating cybercrime, improving law enforcement collaboration, stemming the illicit use of cryptocurrency, and engaging on these issues diplomatically.” The Biden administration will partner with nations around the world, including G7 and NATO allies.

A White House official told Reuters the administration wants to address “the misuse of virtual currency to launder ransom payments” and prosecute ransomware criminals.
The effort is a reaction to a growing number of ransomware attacks and will require international cooperation.