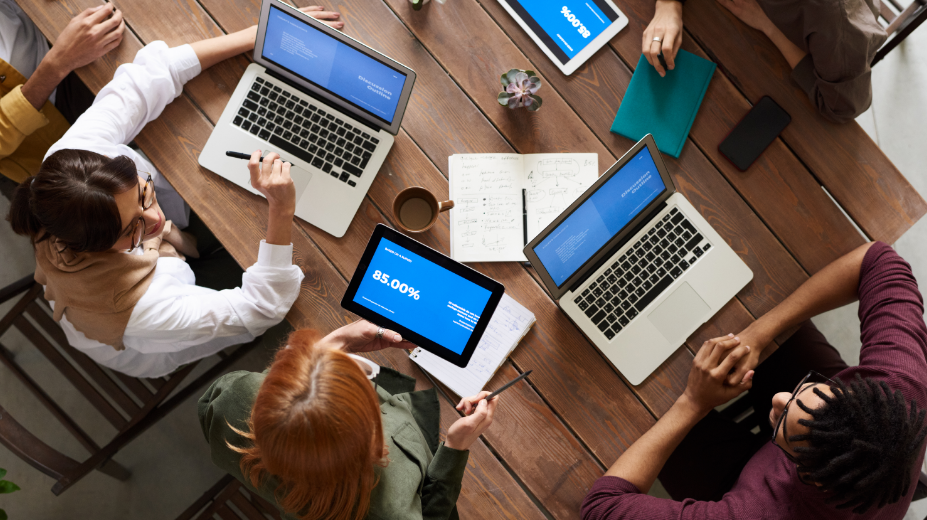 This week, the Wall Street Journal published a series of investigative articles detailing some of Facebook’s practices. The company’s internal reports served as the basis for the articles.

The most damning part of the report concerns the revelation Facebook is aware Instagram has a negative impact on the mental health of teenage girls. Based on the Wall Street Journal’s reporting, Facebook conducted extensive research into teenage mental health using questionnaires, online studies, and focus groups between 2019 and 2021.

Out of research participants who had suicidal thoughts, 6% of American and 13% of British teens connected their interest in killing themselves with Instagram. 32% of teenage girls who participated in the research reported Instagram made them have a more negative body image. According to the information obtained by the Wall Street Journal, Facebook report states: “Teens blame Instagram for increases in the rate of anxiety and depression… This reaction was unprompted and consistent across all groups.”

Following the report, Senator Masha Blackburn, a member of the Senate Commerce subcommittee on consumer protection, stated the committee will hold a hearing with Facebook, TikTok, YouTube, and Twitter representatives. The date of the hearing and the attendees are not yet confirmed. Senator Blackburn said: “What we know is a lot of this anecdotal information that we had from parents, teachers, pediatricians about the harms of social media to children, that Facebook was aware of this… They chose not to make this public.”

In a meeting with the company’s employees, Tim Cook, the CEO of Apple, and Deidre O’Brien, senior vice president of retail and people, announced the company’s new Covid-19 testing policy.

Starting in October, Apple will infrequently test vaccinated employees who have to come into the company’s offices or stores. Meanwhile, unvaccinated employees will have to get tested more frequently. Earlier in August, Apple delayed its employees’ return to the office until at least January 2022 due to the Delta variant and a new surge of infections.

Apple’s new policy falls in line with the new expected OSHA standards. The Biden administration wants to increase vaccination rates. Based on their proposed plan, the new OSHA standard for companies with more than 100 employees requires either proof of vaccination or weekly Covid-19 tests for workers. Companies that do not abide by the new rule face up to $14.000 in fines per violation.

Based on the reports by the Wall Street Journal, the Biden administration came up with a new set of measures in a bid to prevent potential ransomware attacks. Since the beginning of the year, the severity and the frequency of ransomware attacks have increased significantly.

The Treasury Department is expected to reveal guidance designed to discourage companies and organizations from paying the ransom in cryptocurrencies. Likewise, businesses that cooperate with hackers can expect penalties and fines. Instead of disrupting the cryptocurrency ecosystem, the plan is to target traders and exchanges that have processed ransomware transactions in the past. The aim is to prevent other cryptocurrency exchanges from facilitating these types of payments in the future.

Another expected measure is a new anti-money laundering policy together with terror-financing regulation. The aim is to prevent using cryptocurrencies for ransomware payments and other various illegal activities.

Epik suffered a data leak, was aware of the security flaw – 9/17

Epik, a web registration company known for hosting far-right individuals and groups, was a hacking target. Based on the reports, over 180 gigabytes of information leaked on the Internet. The data includes users’ registration and domain information together with payment history. The hacking collective Anonymous took the responsibility for the hack.

Corben Leo, a security researcher, contacted Rob Monster (CEO of Epik) in January to inquire whether there was a way to report the website’s vulnerabilities. However, Monster never replied to the email. Based on the reports, the hack occurred a month later. Several news outlets analyzed the leaked data and confirmed its legitimacy.

Likewise, the company was slow to respond to the reports about the hack, and Monster only informed Epik users about the “alleged breach” earlier this week. During a video conference on his website PrayerMeeting.com this Friday, Monster confirmed the data leak.