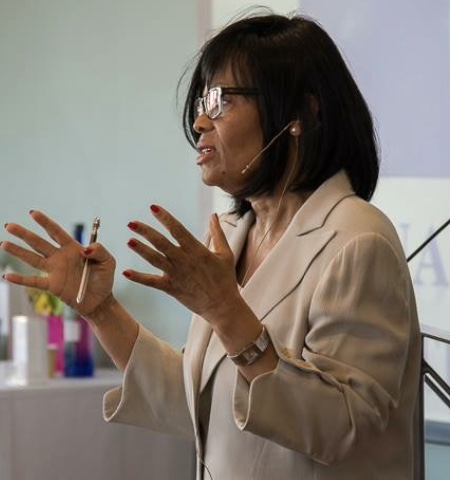 Gloria Young has over 25 years of experience working the public sector at the local, state and federal levels and as a management consultant in both the public and private sectors.

Young is a member of the Board of Directors of The Institute for Cultural Engagement: New Wine, New Wineskins, Oregon

The Art of Knowledge Management

Conversations in the Digital World

* The California Workforce Development Board (CWDB) is responsible for assisting the Governor in performing the duties and responsibilities required by the Workforce Innovation and Opportunity Act and serves as the framework for the development of public policy, fiscal investment, and operation of the state workforce and education.

All members of the Board of Directors are appointed by the Governor and represent the many facets of workforce development – business, labor, public education, higher education, economic development, youth activities, employment and training, as well as the Legislature (approximately 46 members). The CWDB works in conjunction with the State Departments of Labor and Workforce Development and the Employment Development.